The PS4 version of Neptunia Virtual Stars will arrive on March 2nd in North America and March 5 in Europe. Check out the latest trailer for the game here. 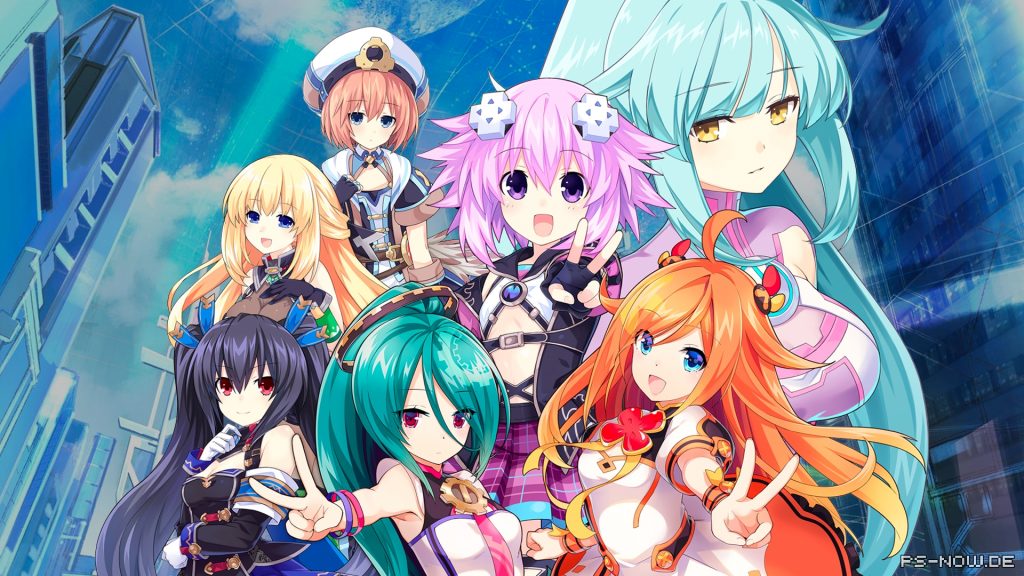 Publisher Idea Factory International has announced that their upcoming music-based hack ‘n’ slasher, Neptunia Virtual Stars, will be making its way to North America on March 2 and in Europe on March 5. The game will be available in both physical and digital formats. Additionally, a Steam version will follow on March 29.

To celebrate today’s announcement, IFI has put out a new English trailer for the game. While very brief, the footage does a good job of highlighting the game’s colorful cast of characters, varied environments, and combat system. See what awaits the goddesses of Gameindustri in the trailer below:

Neptunia Virtual Stars‘ story takes place on the planet Emote, located in Virtualand, a digital world found alongside the networks of various dimensions. In the game, Neptunia stars Neptuna, Vert, Noire, and Blanc join forces with Vtuber stars and members of MEWTRAL to defeat the Content destroyers called Antis using a mix of hack-and-slash and third-person shooter combat.

IFI has confirmed that the PlayStation 4 and Steam versions will only feature Japanese voiceover options in addition to English subtitles. However, the Steam version will include Japanese and Traditional Chinese subtitles.