Catch an extended look at The Medium before its release 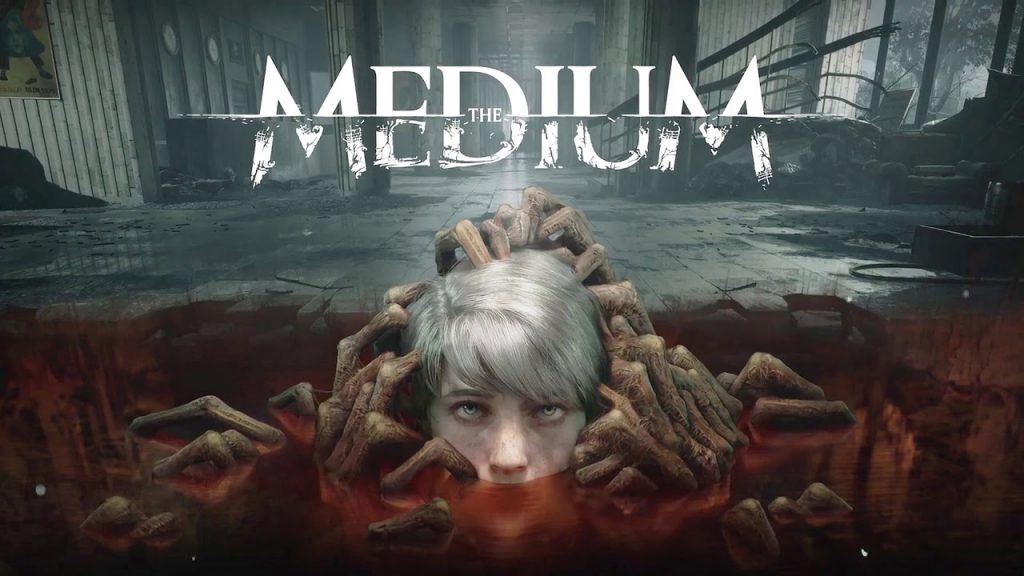 The release Bloober Team’s latest horror upcoming horror title, The Medium, may be just around the corner, but for some fans “soon” can’t come soon enough. Fortunately for said fans, Bloober Team has just released a new video for the game, featuring a whopping 14 minutes of gameplay footage.

Simply titled “The Medium – Official 14-Minute Gameplay,” this generously portioned sneak peek will give viewers the opportunity to view firsthand the split-screen dual reality gameplay system which will have players navigating two worlds simultaneously. The trailer also showcases gameplay exclusively taking place within the real world and the spirit world, giving players a good feel for how each of them will play out.

The Medium‘s protagonist, The Maw, makes its horrifying presence known within the trailer as well. Much like protagonist Marianne herself, The Maw is capable of traveling within both the real world and the spirit world but behaves differently depending on where it is. In the real world, The Maw is both invisible and blind—meaning that both it and Marianne will have to rely on sound cues in order to detect one another. The spirit world grants The Maw with the gift of sight while also making it visible—making it easier to both spot and be spotted by this deadly foe.

The Medium is slated to release later this month on January 28, for Xbox Series X|S, and PC via Steam, the Epic Games Store, and the Microsoft Store. Are you looking to dive headfirst into Bloober Team’s latest horror thriller? What do you think of having to navigate between worlds? Let us know in the comments below!

Growbot Review: The Little Growbot That Could I’m a simple woman — I see anything that remotely looks like Machinarium, I’m an immediate fan. And Growbot looks an awful…