Set Your Clocks for January 7th 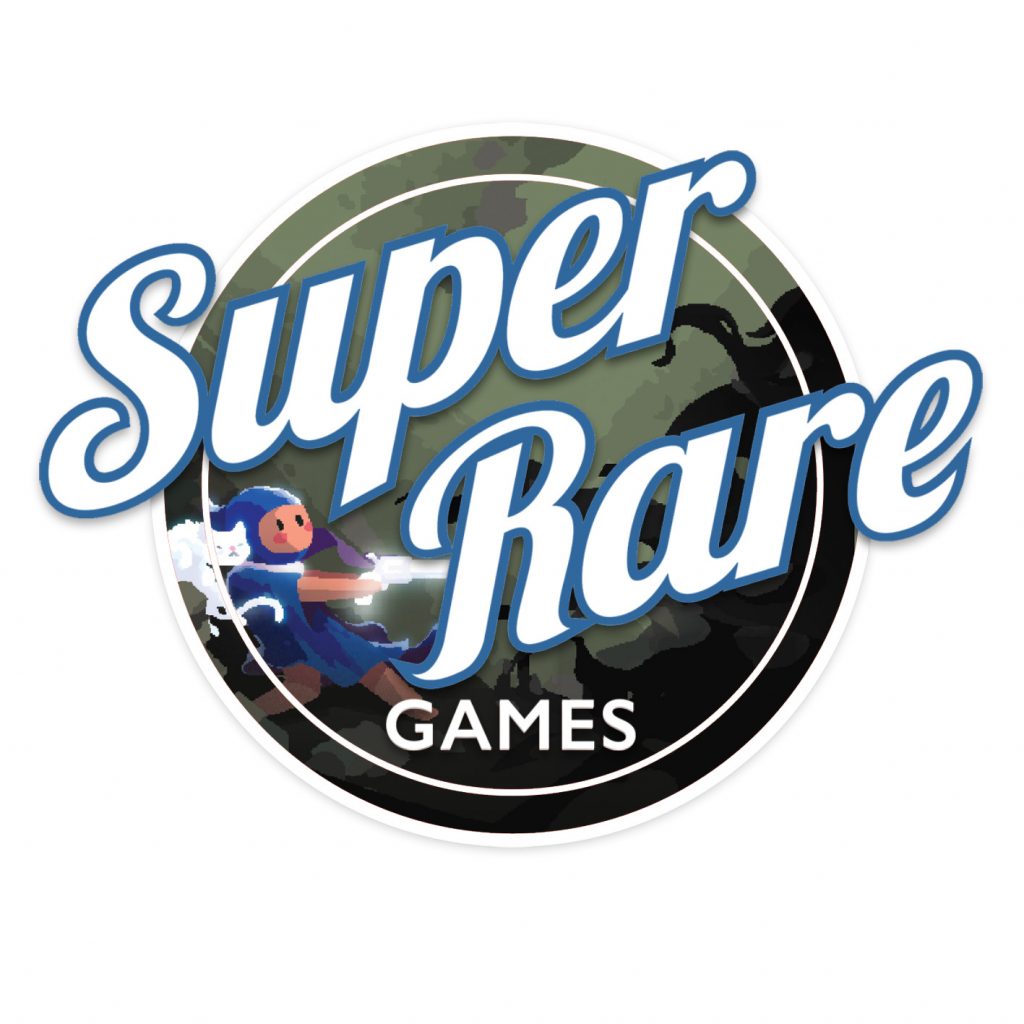 Happy 2021, everybody! I sincerely hope your NYE celebrations treated you well and that you’re all happy and healthy. Cause we need a better 2021 than 2020. Luckily, Super Rare Games has the right idea, and began this new year with a fantastic new addition to their physical library. That game is called ITTA, and it’s going on sale via the Super Rare Games storefront on January 7th. I’ve actually been somewhat interested in ITTA for a while, mostly cause of the visual style. Though the title didn’t hurt either. 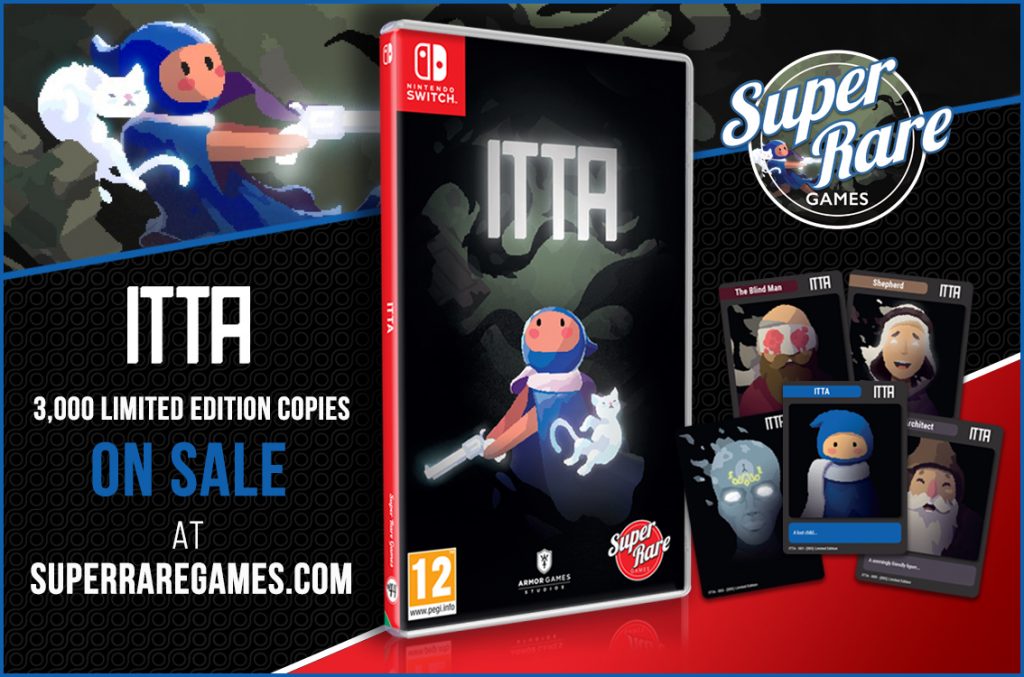 ITTA is a bullet hell boss rush featuring a young woman of that titular name. She wakes up to find her family dead, and is guided forwards by a spirit in the shape of her family cat. That’s definitely darker than I was expecting, but I also like that sort of surprise. Below are some key elements found within ITTA:

ITTA is a bullet-hell adventure set in a world filled with monstrous bosses. When Itta wakes up and finds herself surrounded by her dead family, her only guide is a strange spirit that takes the form of the family cat who gifts her a glowing revolver for protection.

🔫 Survive, No Matter What – Wield an arsenal of powerful spirit weapons to fight in new ways and change the tides of battle

🔫 Monstrous Challenge – Seek and destroy unsettling and powerful creatures to unlock the mystery of a bizarre, crumbling world and its cryptic inhabitants

🔫 A Girl Displaced – Explore a beautiful and deadly pixel-art world backed by a haunting and eclectic musical score.

🔫 Horror and Wonder – Never hit a wall; freely toggle damage multipliers and invincibility, or prove your mettle with the default settings

🔫 Lost and Alone – Largely inspired by Zelda 1 and modern classics like Nuclear Throne and Titan Souls. 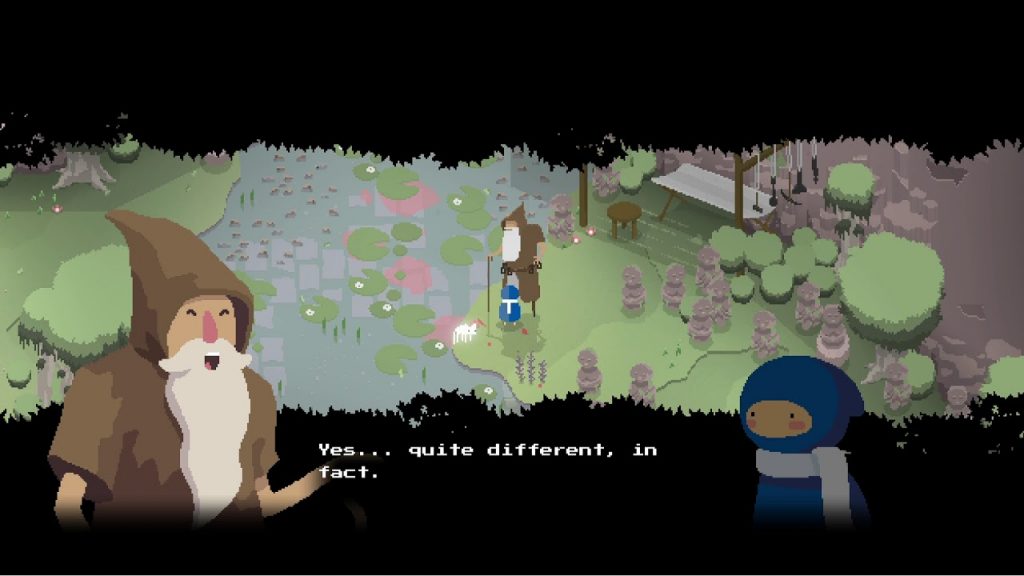 If that sounds compelling to you, you’ll be happy to hear that there’s two options for purchasing ITTA. You can pick up the standard edition, which is quite attractive and set at 3000 copies. That one features the usual goodies, including instruction booklet, sticker and more. But there’s also a SteelBook edition of the game, which is limited to 2000 copies. Either way, you can help 2021 get off to a good start with this quirky bullet hell on Nintendo Switch.

Darkwood Is Getting A Physical Release On Switch Next Week 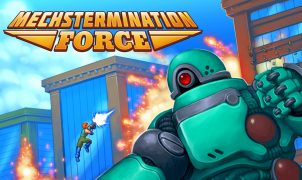