Get Those Cybernetic Eyeballs Calibrated 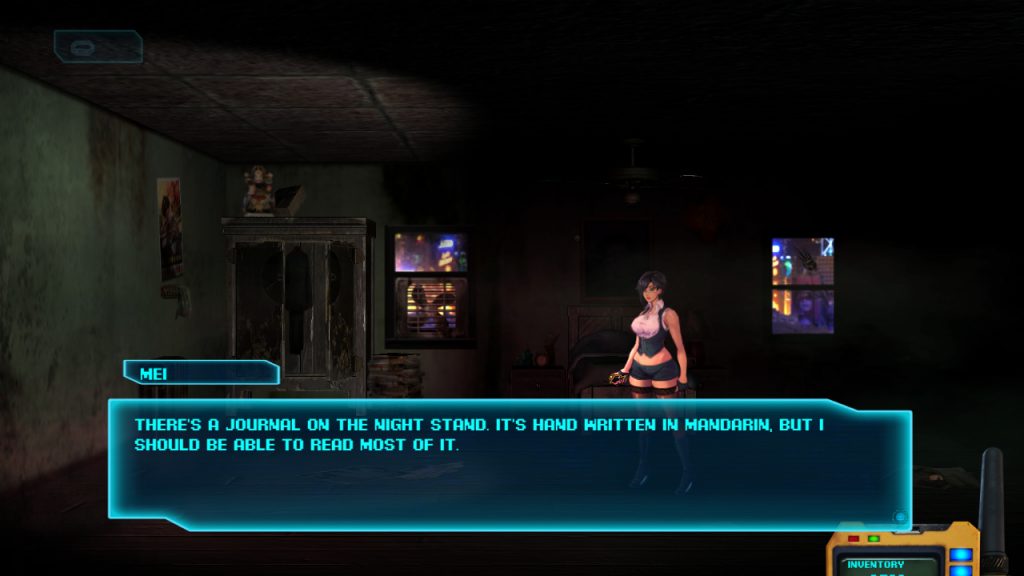 I have a not so secret soft spot for horror games. It doesn’t really make sense, since I typically get terrified and stop playing many of them halfway through. But nevertheless, I’m drawn to spooky games. Especially when they feature great artwork and a unique premise. Such is the case with Sense: A Cyberpunk Ghost Story. It’s being developed by Suzaku Games, with publishing coming courtesy of Top Hat Studios in collaboration with Eastasiasoft Limited. 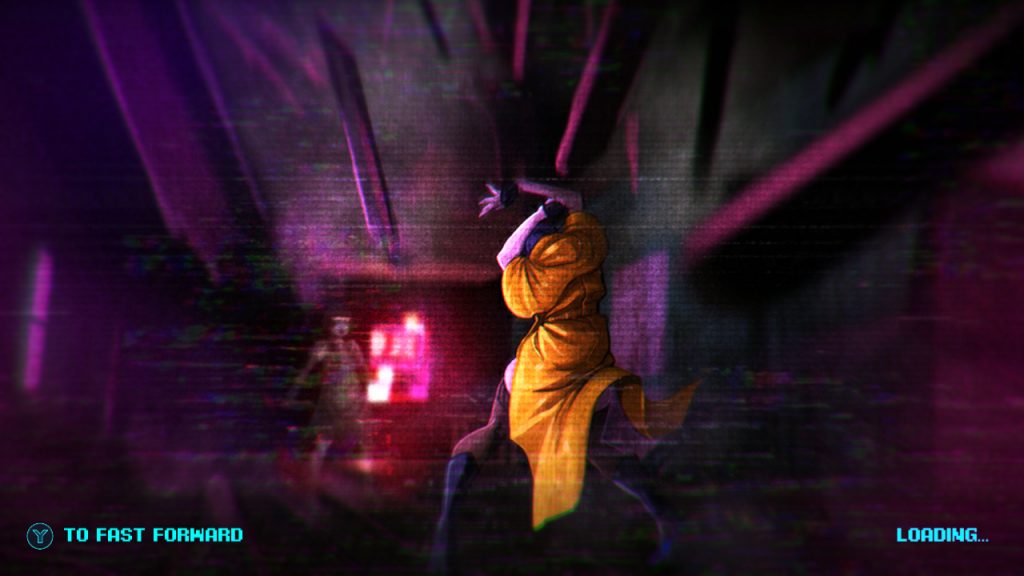 Sense: A Cyberpunk Ghost Story is unique because it adds science fiction elements to the standard ghost story motif. It places cybernetic enhancement against supernatural terror, and makes the reader question reality in the process. Below is a quick blurb from the PR about the premise of the game:

About Sense – A Cyberpunk Ghost Story

In Neo Hong Kong, 2083, a young woman named Mei Lin Mak is dragged into a maelstrom of supernatural horror. As she peers into the century old mystery, Mei is forced to question her perception of reality and her trust of her cybernetic eyes. Under the neon lights of a cyberpunk cityscape, the ruins of the Chong Sing Apartments hide a bloody secret illuminated by the traditions of Chinese folklore and innovations of the industrial future. If there is any hope of escaping this nightmare, Mei Lin must explore this complex, piecing together stories of 14 lost souls and discovering the truth of her own family curse. 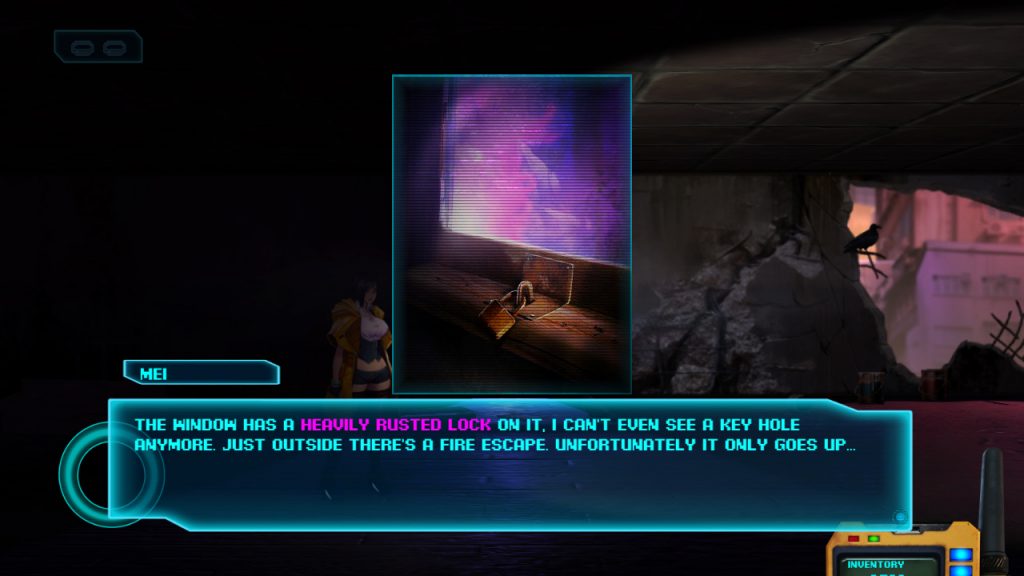 But the best thing about Sense: A Cyberpunk Ghost Story is that it’s just around the corner! It’s slated to release digitally on January 7th for $19.99, with a 15% discount to incentivize early buyers. And for those of you who love physical editions, those are on the way later on as well. If nothing else, I’m intrigued by this mashup of elements, and am looking forward to learn more about the game. And as always, be sure and check out the sweet trailer at the bottom of the article!