Once More Into the Ring

I admit to not being well versed in the Guilty Gear series yet. But that’s only cause I’m not amazing at fighting games. That said, I’ve always been entranced by the visual style of the series published by Arc System Works. Not only is the artwork in Guilty Gear fluid, but it’s delightfully jam-packed with detail. It’s equal parts lovely art and devastating combat. 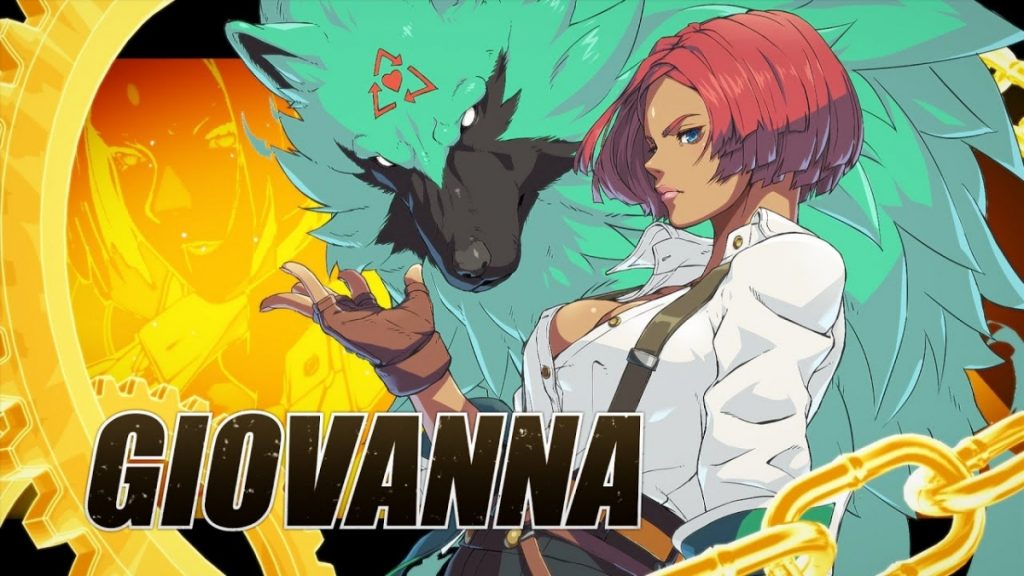 Today Guilty Gear -Strive- announced that fan-favorite Anji Mito is the 14th character to be added to the game roster. Here’s a quick intro to the character if you’re as in the dark about him as I am:

“Anji is one of the few surviving Japanese people. He can be hot-blooded, acting on his intuition rather than reason. It’s easy to recognize his actions as direct and lacking foresight, but he isn’t an optimist—he simply isn’t very careful. Although he doesn’t go out of his way to preach his sense of justice to others, he openly shows his distaste for anything he considers warped or unfair.” 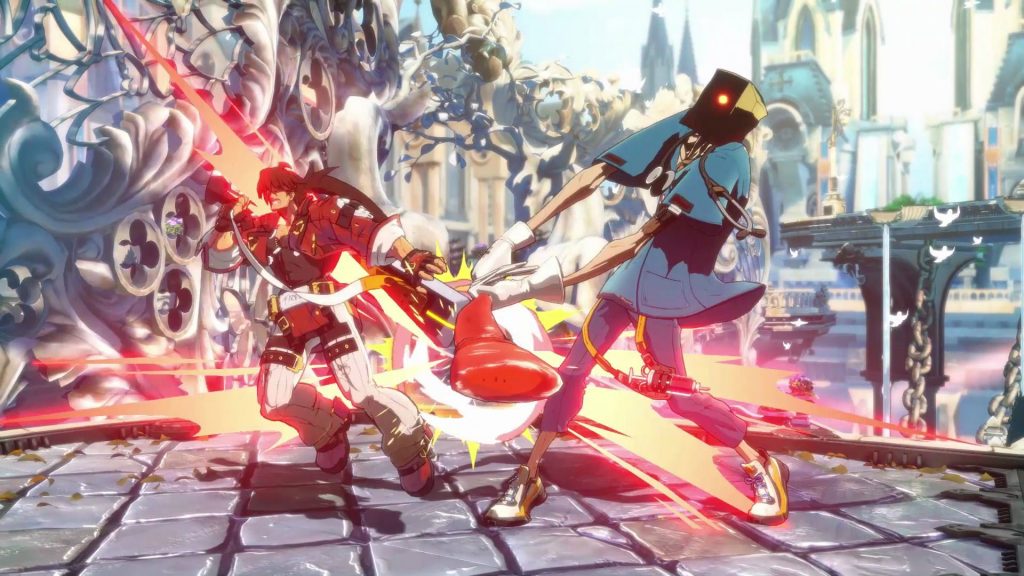 But wait, there’s more! Today Guilty Gear -Strive- also has a handy dandy trailer to show Anji Mito off. You can take a gander at that near the very end of the article. And if you’re eager to get to the combat in the latest Guilty Gear fighting game, you’re in luck. Strive isn’t that far away, and is slated to release for Steam, PS4 and PS5 on April 9th, 2021. Oh and best of all, Arc System Works say that another character reveal is slated to happen in the next couple of months. So stay tuned to HPP for more news about this popular fighting game series! 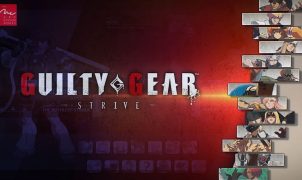 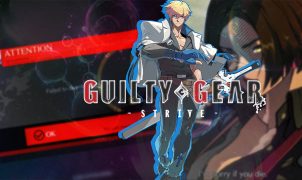