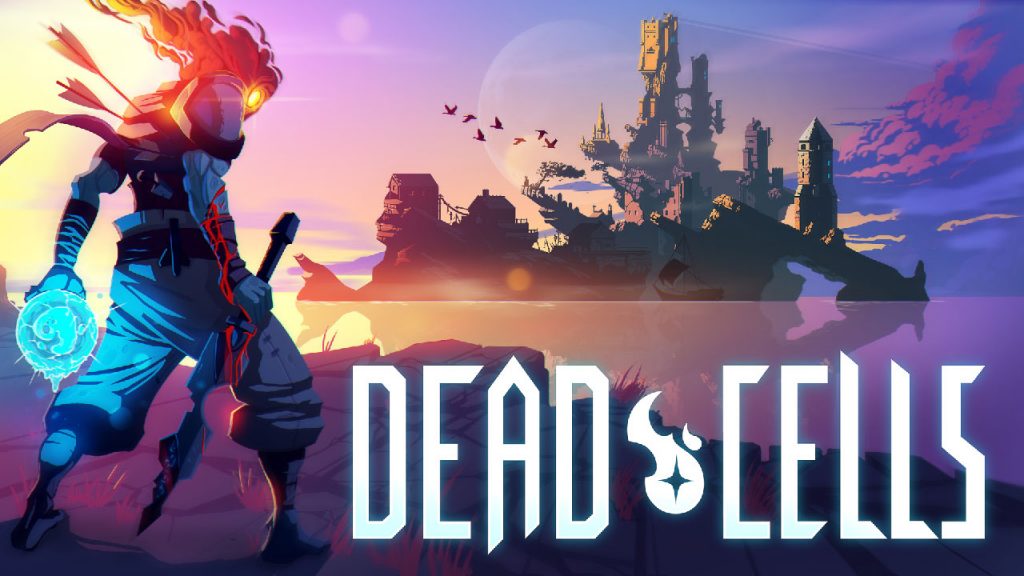 Dead Cells has gotten so many updates since its initial launch that you might think that the devs would be out of ideas by now. And, if you are thinking that, then you would be wrong—because Update 21 just arrived today.

Update 21 features plenty of things for players to look forward to, including new a new mob, a new weapon, and more. Wanting to know more? You can check out the details in the patch notes below. Be warned, though, there’s a lot of stuff to go over!

New Weapon
The most requested weapon from the community is now in the game! The Katana allows you to chain a standard slash with a dashing charge attack by holding the button, for the full experience wear the Ninja outfit at the same time.

New Mob
This is the first mob in the game inspired by a Discord community suggestion (many thanks to Leylite#4491)!

Using the Explosive Crossbow, the Demolisher will blast you from a safe distance (oh how the tables have turned). It can be found ignoring all health & safety rules and blowing shit up in the Distillery at BC0 and in several places later on, mostly as an alternative upgrade to the Knife Thrower.

New Outfits
You might have guessed from the key art, but there are some jolly new outfits introduced in this update, including 2 Christmas-themed ones. Enjoy!

Cheese diet
No self-respecting French studio can pass up the opportunity to let you eat cheese, so we’re giving you the option to heal yourself with a nice smelly slice of Camembert!

A weapon color rework has also been included in this update, due to a loss of playstyle consistency between the three colors. You can check out more information on that below.

Five new mutations have been added in this time as well. While initially three of them were designed to specifically support two-handed weapons through the backpack slot, they have all since been changed to that players can use them with every type of build. And, of course, you can find more information below.

Finally, Update 21 also brought with it some hefty changes to the Malase mechanic. Wanting to know just what those changes are? One guess which direct you have to look in order to obtain said information! (It’s not up, by the way).

Last, but not least, there are a few other miscellaneous changes that were added. I’m sure you know the drill by now, right?

Phew! That was a lot of information, huh? It’s not a bad thing, though; detailed patch notes beat the pants off of vague ones! At any rate, what are your thoughts on what Dead Cells Update 21 has to offer? Let us know in the comments below! 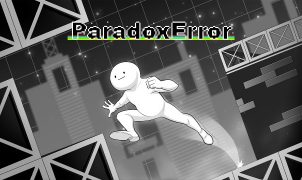 Paradox Error Review: A Sinister Glitch in the System     Rules are meant to be broken, and so are walls, especially the fourth wall. Not breaking walls is…