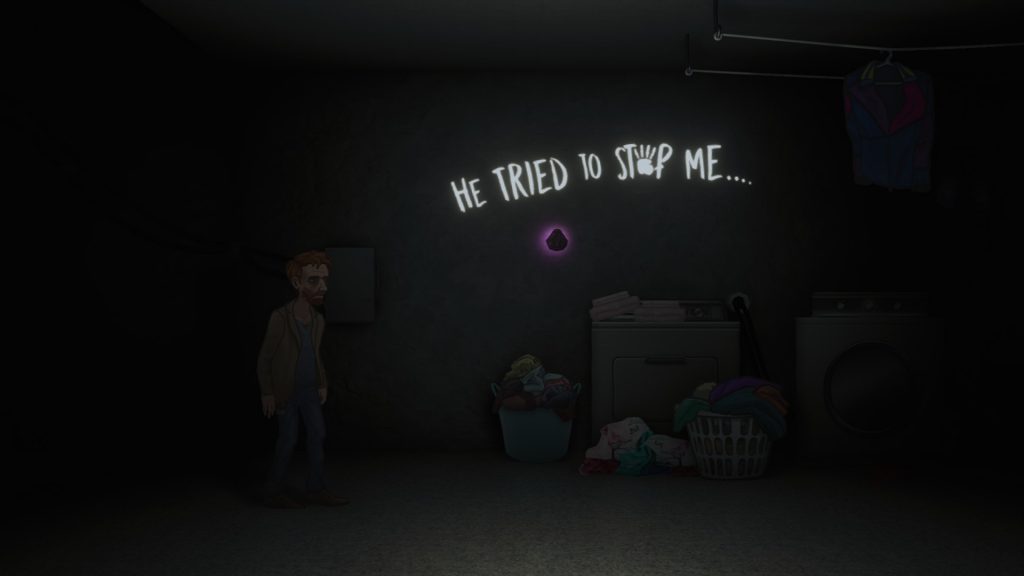 Indie dev Wither Studios today released: IMMURE Part Two on Steam. In this sequel to last year’s story-driven psychological horror title, Will, the game’s protagonist, encounters two sisters who blame each other for the tragedy which has befallen their family. Now, he must find the culprit, save or destroy the tormented soul, and discover why he is trapped in the eerie mansion.

To celebrate the game’s release, Wither Studios has made the first game free on Steam. Part Two is priced at $4.99 and is available exclusively as DLC for IMMURE.

Here’s a rundown of the game’s setup courtesy of Wither Studios:

“A new door creeks open within the mysterious mansion. As the nightmare continues, Will must investigate a family tragedy. Murder, lies and sorrow fill the air. Uncover the truth and decide the fate of those who remain.”

So, what do you think of the look of the game? Will you be adding this creepy sequel to your Steam library? As always, we love to hear what you think. Be sure to let us know in the comments.