If Minecraft, Terraria, and The Survivalists had a baby… 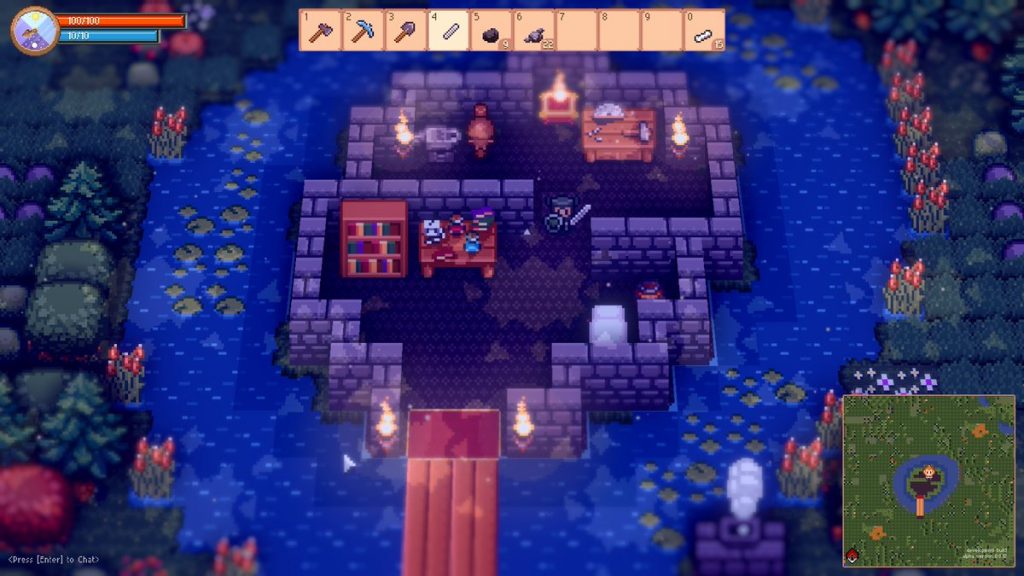 Although I am not the biggest sandbox/crafting genre fan, these games can be very rewarding when multiplayer is available. I can’t envision myself enjoying Minecraft by myself, but I would consider playing with my teenage brothers an afternoon well spent. Which is why, when Headup Games tossed two keys for their new sandbox/crafting game Tinkertown our way, I gave one to my brother and kept one for myself so that the two of us could take on an untamed, procedurally generated world together.

Available now on Steam Early Access for a reasonable price of $16.99, Tinkertown is described by the dev team as “a refreshing new Multiplayer Sandbox Experience” where players can “explore magical places filled with loot, danger, and creativity.” It’s worth mentioning that the game has a single-player option in addition to multiplayer, but after experiencing both, I can attest to the push of multiplayer over playing alone as it’s simply more fun. 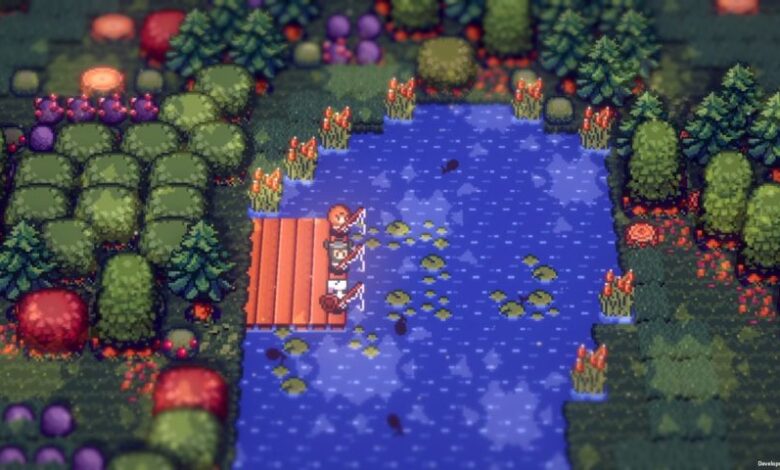 After a very basic character customization of a hairstyle/color and body color, players are thrown into a procedurally generated world where the resources are ripe for the reaping. After collecting the resources necessary for a recipe, it will appear, craftable as long as you have all the necessary ingredients. The sheer amount of recipes seems endless, and you’ll soon find yourself building weapons, armor, homes, decor, and more. The world is your oyster, and it’s time to get shuckin’.

Tinkertown’s aesthetics are charming. I’m a big fan of the perfectly pixelated bright and cheerful world where there’s something interesting around every corner. I loved the little details, such as the flowers shimmering or the fish shadows appearing from under the water. And the music, although a little repetative after some time, is relentlessly upbeat, making you feel good about spending hours in-game. Overall, I’d say the visuals and audio helped make the game much more inviting, as I felt safe to take risks in this delightful little world. 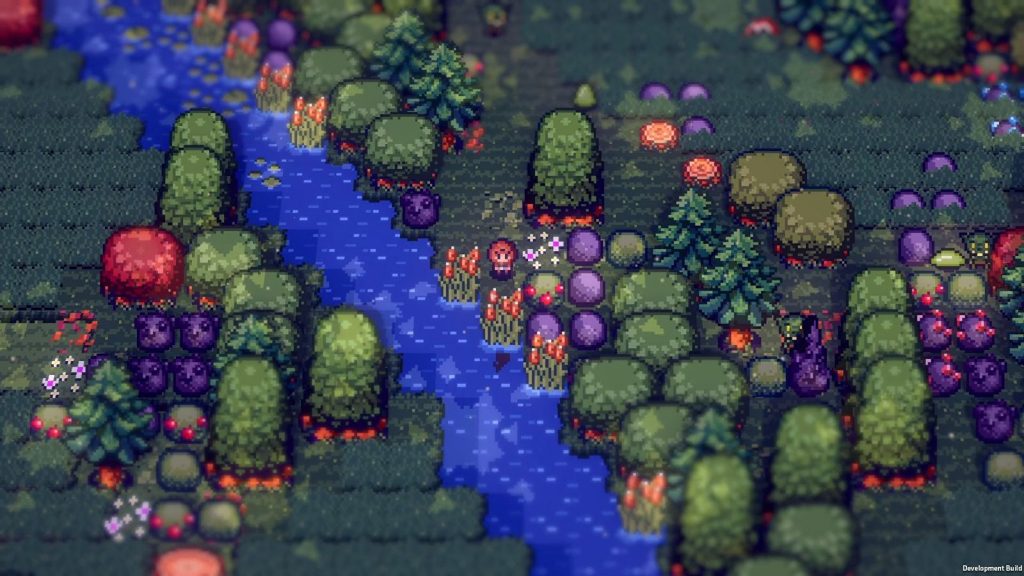 When it comes to comparing the experience to other games in the genre, I can say that it feels a lot like Minecraft or The Survivalists without the monkey mechanic/storyline. Even Terraria is a decent parallel; one thing to keep in mind, though, is the fact that Tinkertown is still in Early Access and, depending on when you jump in, may be at various stages of its planned roadmap. So if you’re thinking NPCs might better flesh out the game or that combat needs to be improved, rest assured the dev team is planning a slew of updates to address all concerns.

After playing for a little while, I felt like I had gone about as far as I could go with Tinkertown at this point in development without making the commitment to building up a whole base or town. The exploration side of things is fun, the enemies are forgiving once you craft the bow (early on enough), there aren’t too many barriers that prevent you from just full-on exploring the world, and the loop is easy to get lost in. Honestly, if you enjoyed The Survivalists or are looking for the next Minecraft, Tinkertown is shaping up to be the experience you’re looking for. I’m excited for what’s next on the roadmap and am definitely going to keep my eye on this one — and if you like sandbox/crafting games, you should, too.

Be sure to check out Tinkertown on Steam Early Access today! 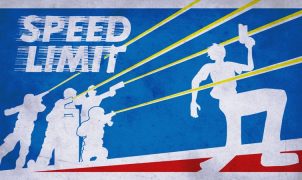 High octane, melt your brain All right, we’re gonna cut right to the chase. You’re not here for words, or story, or anything superfluous like that. You’re here for…