Can you survive your enemies and the Antarctic tundra? 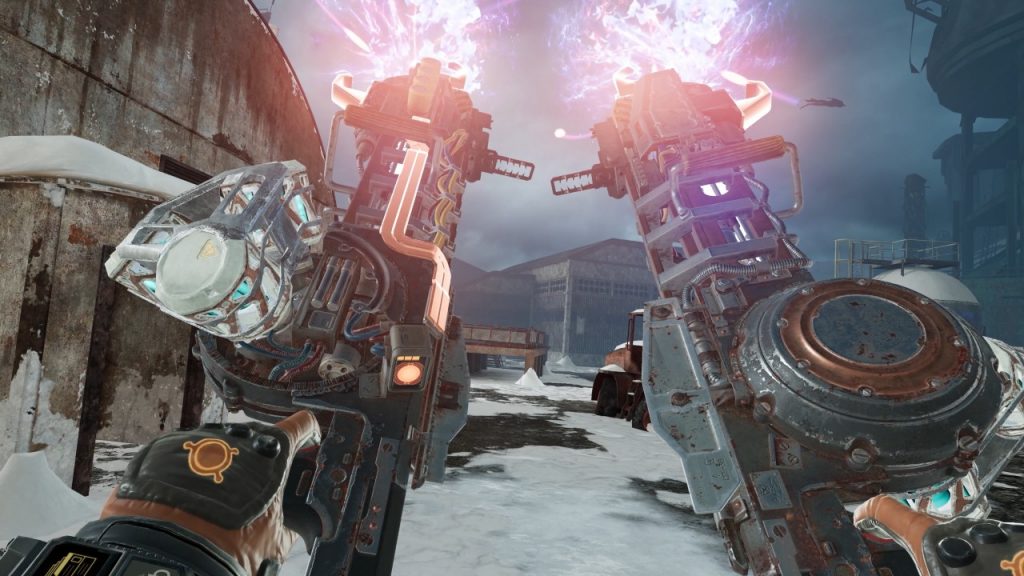 If you’re looking to add to your VR library, you may be interested in Frostpoint VR: Proving Grounds. A sci-fi tactical shooter from inXile Entertainment, Frostpoint VR is now available on the Oculus Rift Store.

Frostpoint VR: Proving Grounds is a team-based, multiplayer, PvPvE shooter with a twist. Set in an abandoned Antarctic military base, teams will not only have to suit up to fight each other, but they’ll also have to be on guard against dangerous biomechanical creatures. Players will need to hone their skills to survive against enemies across several different maps and game modes.

“In celebration of its official launch, players can also join a multi-week Leaderboard Challenge event 1 in Frostpoint VR: Proving Grounds where the top five winners will be rewarded with prizes, including a GeForce RTX 3080 graphics card from NVIDIA, an Oculus Quest 2, Amazon gift cards, and game T-Shirt. To learn more about the event, visit https://frostpointvr.thirdverse.io/leaderboardchallenge.html.” 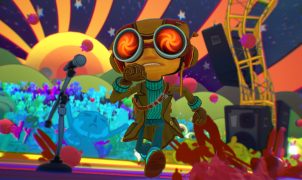 A Revival For The Ages Despite how many developers have made it work in recent years, returning to a beloved series after many years is a big challenge. You…