The Good, The Bad, And The Stealthy 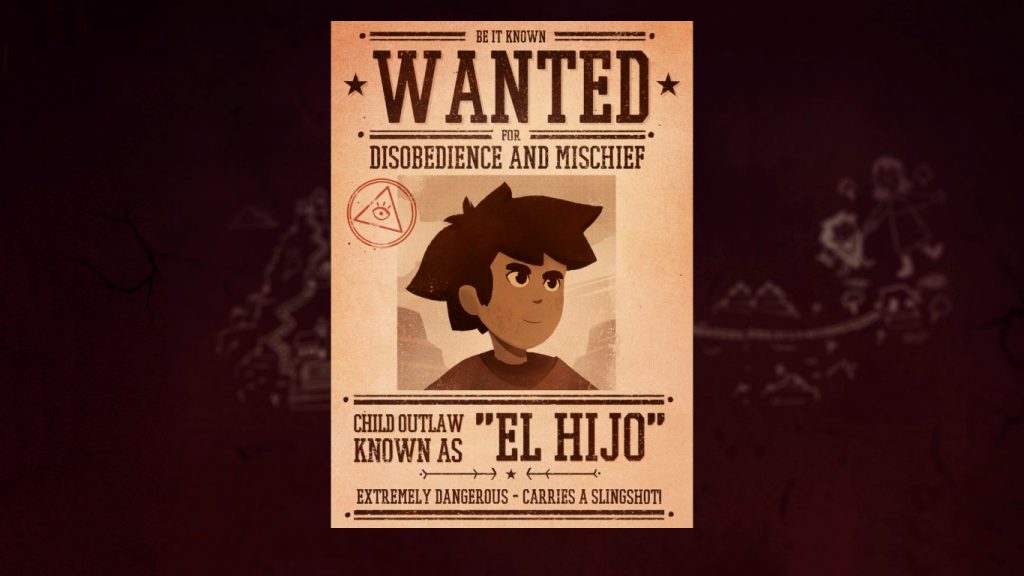 Stealth games need not be violent to have tension or high stakes; I remember being so frazzled playing Harry Potter and the Chamber of Secrets, tiptoeing around Hogwarts avoiding prefects, that I actually returned the game. I had a sneaking suspicion I’d find something similar in El Hijo: A Wild West Tale due to its heavy focus on stealth and puzzle gameplay. And, despite its adorable art and child protagonist, the game creeps into surprisingly dark territory befitting of a Spätzle Western (see what I did there?).

Developed and self-published by German dev team HandyGames, (Chicken Police, Neighbours back From Hell), El Hijo: A Wild West Tale is available now on PC and Stadia with plans to release on Switch, PS4, and Xbox One in the near future. With an introductory price of $14.99 on Steam and a full price of $19.99, El Hijo: A Wild West Tale features a complex world full of nooks and crannies that can be completed in its entirety within 10 hours. El Hijo: A Wild West Tale’s stylized settings, atmospheric OST, and twisty, turny level design will put players squarely in the shoes of our titular hero as he successfully sneaks around monks and bandits to reunite with his mother in this riveting wild west tale. 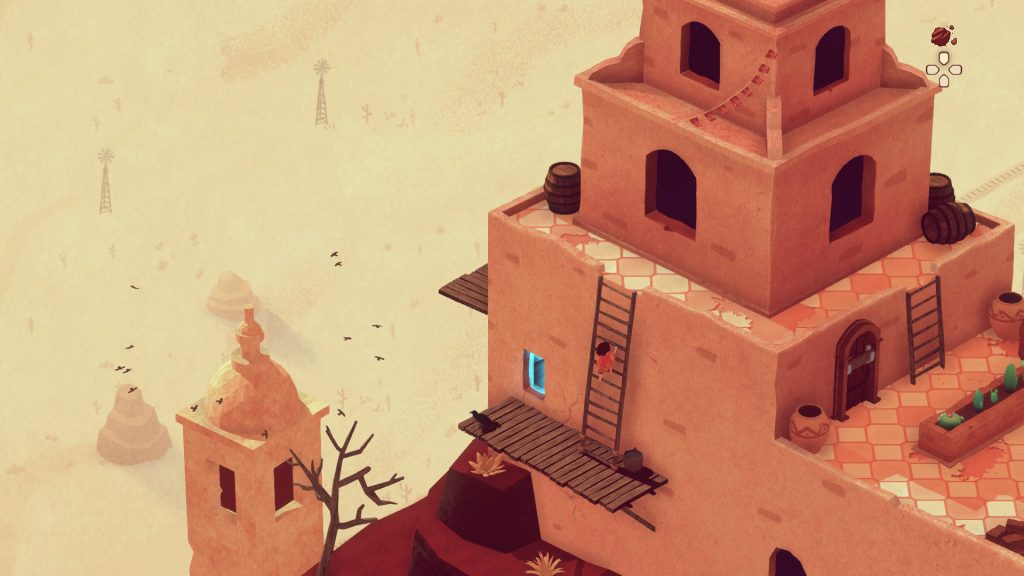 El Hijo: A Wild West Tale opens up on a young boy and his mother enjoying their morning around the house. The boy’s mother finds it necessary to show her son how to sneak around through a self-built obstacle course, complete with scarecrows in sheriff hats, pleased with his ability to pick up these stealthy skills quickly. Unfortunately, their routine was suddenly cut short — for reasons unknown, strange men came to their unattended house and burned it to the ground. His mother, resolute, took her young son to the nearest monastery and left him there; to find money or seek revenge, it remains a mystery. All that is known is the young boy yearns to reunite with his mother, and one day decides to break out — sneakily — and find his mother again.

The controls in El Hijo: A Wild West Tale are easy and intuitive; I preferred a controller just to get better precision when it comes to walking, but it’s unnecessary as the keyboard controls work fine. For the most part, players will just be using either the left joystick or WASD to move El Hijo, followed by switching between toys — his tools of the stealth trade — by hitting numbers or the D-pad. There’s running, crouching, and hiding to contend with as well, but the mechanics are few in number but wide in applicable opportunities. They say when you don’t think about the controls at all, the controls are well-done, and that’s what I experienced with El Hijo: A Wild West Tale. 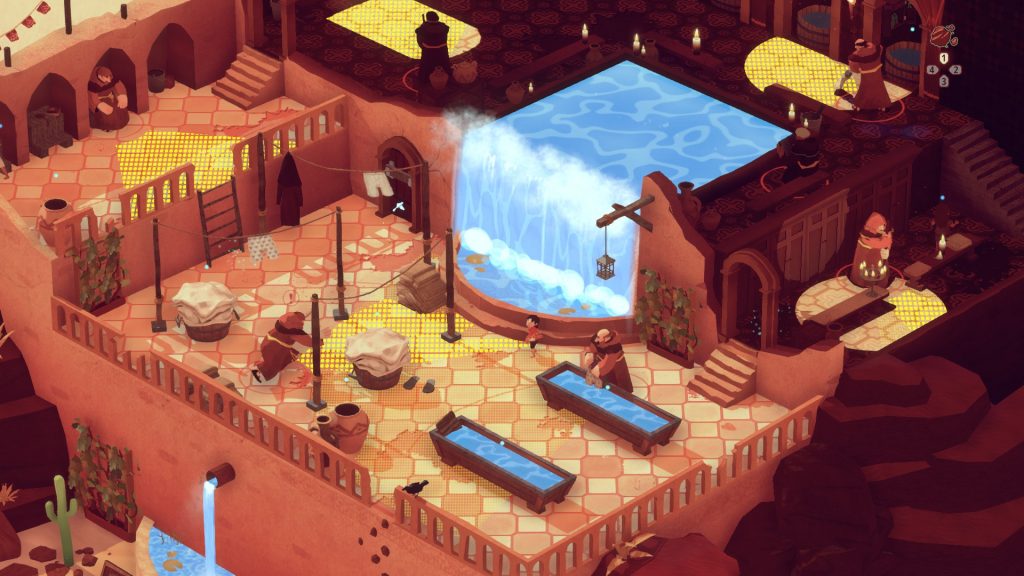 When it comes to the level design, El Hijo: A Wild West Tale’s strengths are in its all-encompassing complexity presented simply. There are many different ways to get from Point A to Point B, so while there’s a clear end point, the windy way in which you get there is up to you. Each level is broken up by several sublevels filled with obstacles in your way, grown-ups that will getcha, and children that need inspiring. Push and pull boxes or ladders out of the way, avoid adults that will send you back to your last checkpoint, and inspire children to stop doing chores and enjoy childhood instead. Can you sneak your way around, free the children, and find your mother without getting caught?

Overall, there’s a lot to love about El Hijo: A Wild West Tale, as it focuses on stealth as the entire puzzle mechanic instead of a means to avoid a violent encounter like in other stealth games. The aesthetics are overflowing with personality — I could almost feel a chill in the air that you get from adobe buildings — and, most importantly, the game was genuinely fun. However, I found the difficulty balance a little off — there were potentially too many checkpoints and shadows made your character almost comically OP. I found myself wishing to trade a few checkpoints for shorter levels, as I was afraid to quick the game at any point for fear of losing my place. These complaints shouldn’t hold anyone back from purchasing this game, however — it’s a Western worth playing.

So, what do you reckon, parder? Will you help El Hijo find his mother and free the children from the bad guys? He may be small, but he’s mighty, and with your help, he can be reunited with his family and ride off into the sunset. If a stealth puzzle game that goes from sweet to sinister super fast sounds like something you’d saddle up for, be sure to check out El Hijo: A Wild West Tale on Steam or Stadia today. Adios, amigos!

Editor’s note: This review is based on a retail copy of El Hijo: A Wild West Tale provided by the publisher. 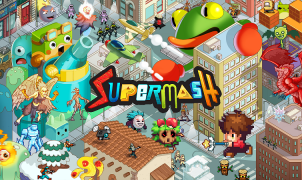 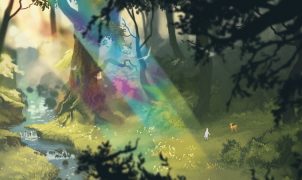