See what awaits in Balduq Prison with the latest trailer for Ys IX: Monstrum Nox 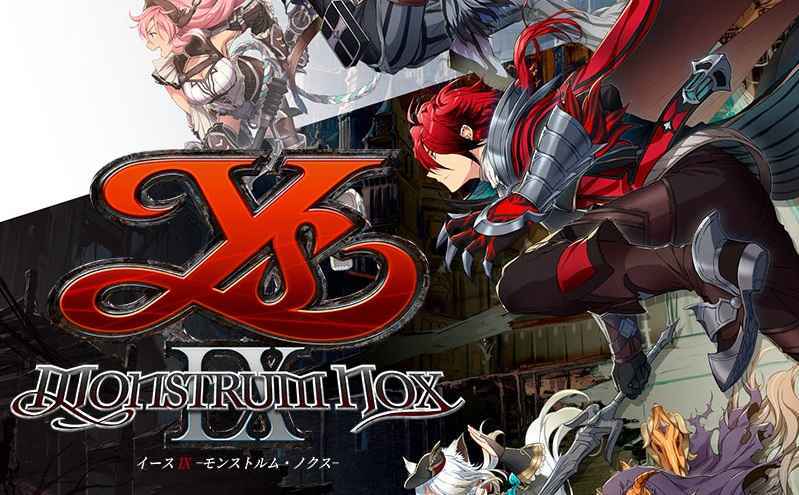 The latest footage showcases many of the faces you’ll meet and places you’ll explore as you make your way through the mysterious Balduq Prison as the fiery-haired swordsman Adol Christin.

What are you waiting for, my esteemed armchair adventurer? Check out the new  story trailer below:

Released in Japan on September 26, 2019, Ys IX: Monstrum Nox marks the ninth mainline game in the series.  Upon arriving with his companion Dogi at the Romun Empire-annexed city of Balduq, Adol is captured and detained. After meeting the mysterious Aprilis, she uses her strange powers to transform him into a Monstrum – a creature who can exorcise monsters – to battle the darkness originating from a dark dimension known as Grimwald Nox and uncover the prison city’s secrets.

Those looking to get their hands on the game won’t have to wait much longer. Ys IX: Monstrum Nox will release on the PS4 on February 2, 2021 before heading to the Nintendo Switch and PC next Summer.

So, what do you think of the look of the game? Are you excited to dive into Falcom’s newest adventure? Be sure to let us know in the comments below.