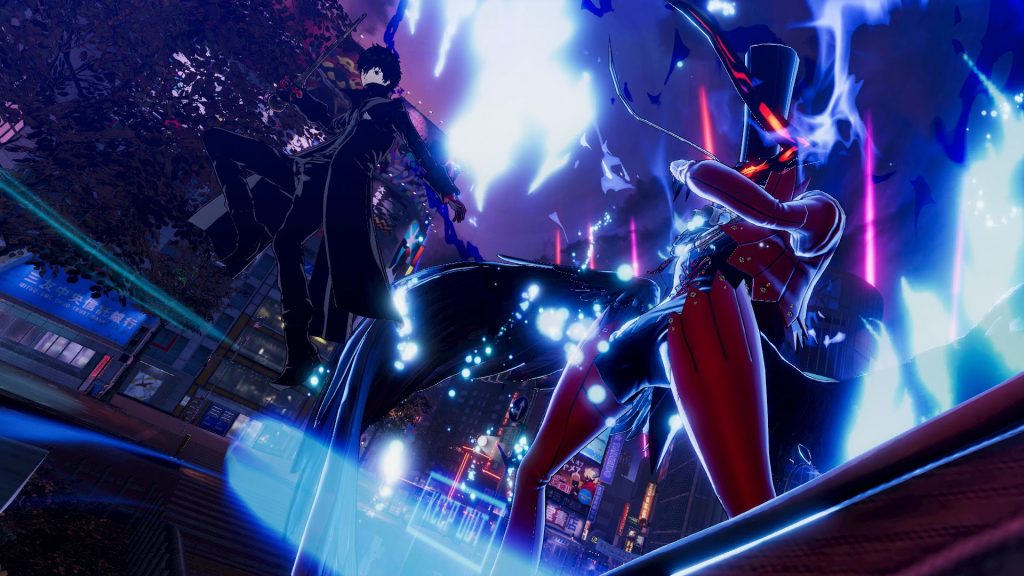 ATLUS’ official announcement that Persona 5 Strikers will be heading to the West next year is certainly exciting enough to make any Persona fan’s day. But that’s not all that they released! Alongside their announcement, a batch of gorgeous new screenshots was unveiled—and you can bet we’ve got you covered on that end, too. 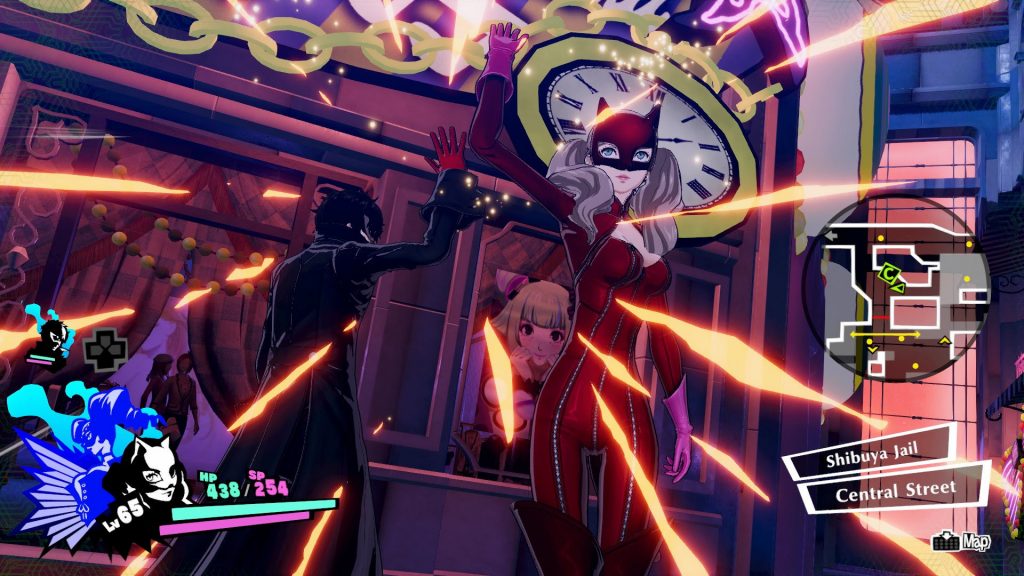 Here we have what appears to be a Baton Pass. In Persona 5 this lets you take back-to-back turns with each of your characters while gaining additional benefits, but what could it mean for Strikers? Something similar, perhaps? Despite being an action-focused game it could definitely still work with a little bit of tweaking. 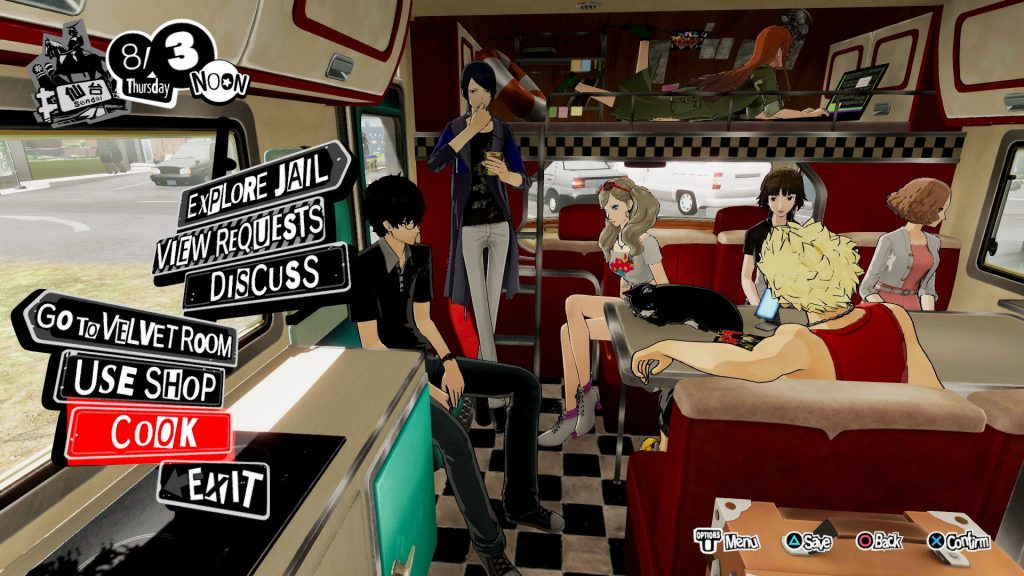 No Persona 5 adventure is complete without a hideout—and oh, what a fun-looking hideout this is! There are plenty of new-looking options in here, to be sure. It looks like going to the Velvet Room and shopping have been streamlined, which is always nice, but what’s this about cooking? The fact that the screenshot also has “Cook” highlighted seems to purposefully be drawing extra attention to it as well. Perhaps different recipes will provide different stat boosts? At least we won’t have to wait long to find out! 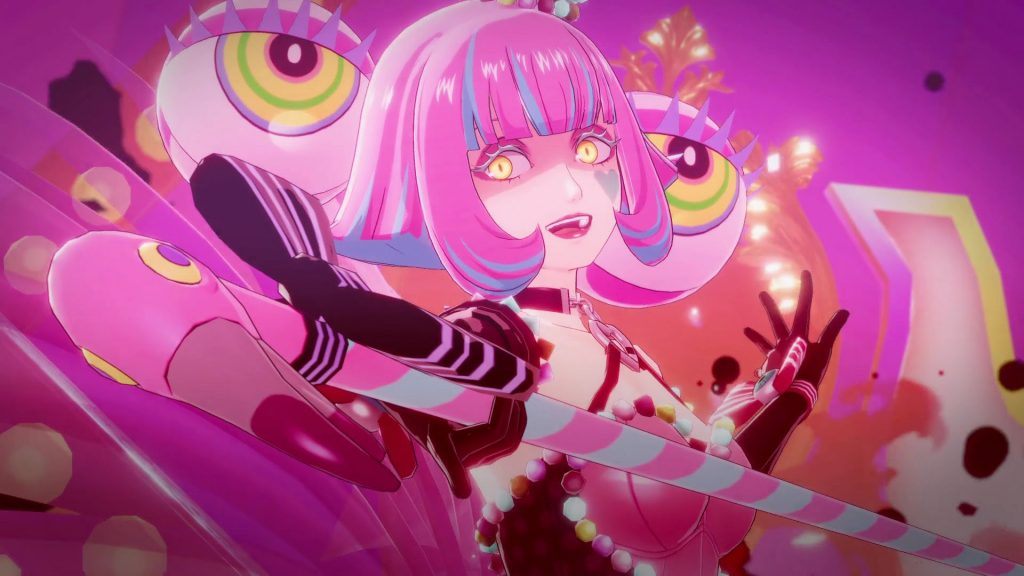 Last, but not least, we have… well, she’s something, alright. Her glowing yellow eyes, haughty body language, and outlandish outfit suggest that she might not be the nicest of people (if she even is a person) to interact with. Appearances aren’t everything, though. After all, most of the Phantom Thieves’ Personas don’t look too friendly, either!

Sadly, that’s all for today’s batch of pictures. But, hey, at least they gave us plenty to think about! What are your thoughts on these new Persona 5 Strikers  screenshots? Do you agree with these speculations? Maybe you think they’re completely wrong? Either way, let us know in the comments below!