Mercenaries Blaze: Dawn of the Twin Dragons Wages War On The Switch This Month

The Switch is getting a dose of retro-style SRPG goodness with Mercenaries Blaze: Dawn of the Twin Dragons. 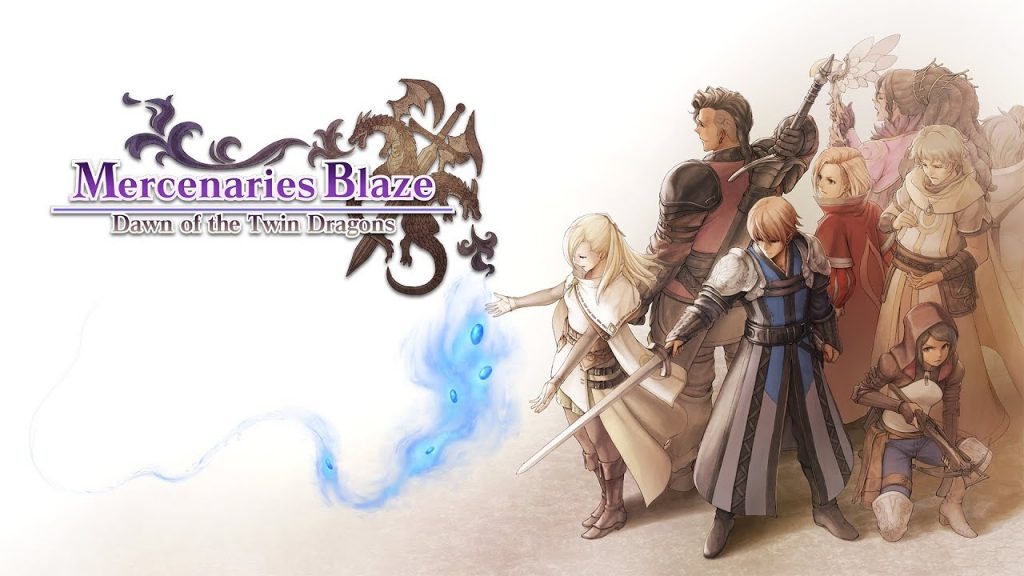 Developed by Rideon Japan, the game marks with fifth entry in the Mercenaries franchise. Featuring striking character designs by artist Masayoshi Nishimura, the game introduces several updates and new features, such as the use of fully 3D Battle Maps, updated visuals and audio, and more.

To celebrate the release, the publisher has put out a new trailer for the game. It offers a look at Mercenaries Blaze: Dawn of the Twin Dragons’ fantasy world, strategic battles, and colorful cast of characters.

What are you waiting for? Go ahead and check it out below:

Finally, while Mercenaries Blaze: Dawn of the Twin Dragons is the fifth game in the series, newcomers won’t have to worry about feeling lost. The title is a standalone story set in the Mercenaries universe. That said, you won’t need to have experienced the previous games to follow the events of this installment. However, if you do feel like catching up, then you’re in luck. The entire series is now available on the Switch eShop.

Here’s a full list of features courtesy of the publisher:

So, are you looking forward to dominating the battlefield when the game hits the eShop later this month? If you played the previous entries in the series, what’d you think of them? As always, we love to hear what you think. Be sure to sound off in the comments section and let us know.

Classic FPS/RPG System Shock Returns to PC, but what for?   I was a bit young, but I grew up in a household that had a PC since the…