Learn how to use the element of water to solve puzzles, battle baddies, and reveal new paths in the latest trailer for Alchemist Adventure 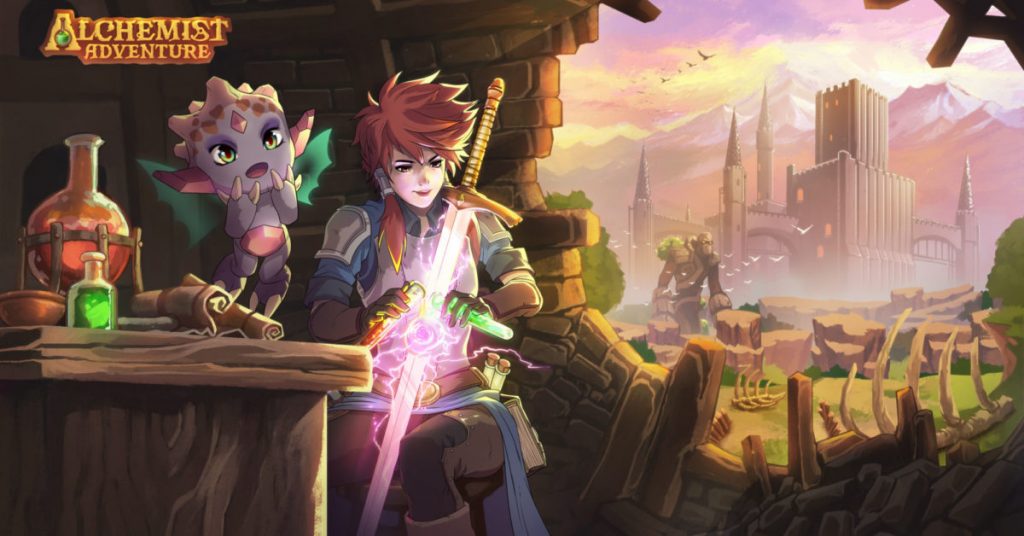 In the latest trailer, we see the different ways the game’s protagonist, the alchemist Mya, can use the power of water to solve puzzles and defeat her foes. By combining water with other elements, she can create secondary elements, like Mud (Water + Earth), Ice (Air + Water), and Steam (Water + Fire). Additionally, tossing water into electricity can be an effective tool for trapping your enemies, while using fire on pools of water can cause them to evaporate, thus creating a new path for Mya to explore.

You can find the Alchemist Adventure – Learning Water trailer below:

“Alchemist Adventure is an action-RPG that takes place in the mystical land of Isur. Long ago, it was the home of brilliant, yet dangerous alchemists, but now lies abandoned and ruined. You play as Mya, an alchemist who has awoken to find herself in an unknown place, confused and with no memories of what has happened. As she explores this mysterious land, she will make use of the four elements — fire, water, air, and earth to boost her abilities, transform the land around her, and solve alchemy-related puzzles. The land of Isur holds many secrets, all of which can be revealed both in solo or cooperative play! Uncover Mya’s memories, discover the secret behind the destruction of the land, and maybe learn more about why a homunculus is following you everywhere!”

Those hoping to get an early taste of the game are in luck. Alchemist Adventure is now available on Steam Early Access. Developer Bad Minions plans to release the full version for PC, Xbox One, PlayStation 4, and Switch in 2021.

But it’s not your last crusade Indy is it? As well splashing “INDY” in giant letters above the real title, Indiana Jones and the Last Crusade for the Sega…