Time To Enter the Fatal Falls 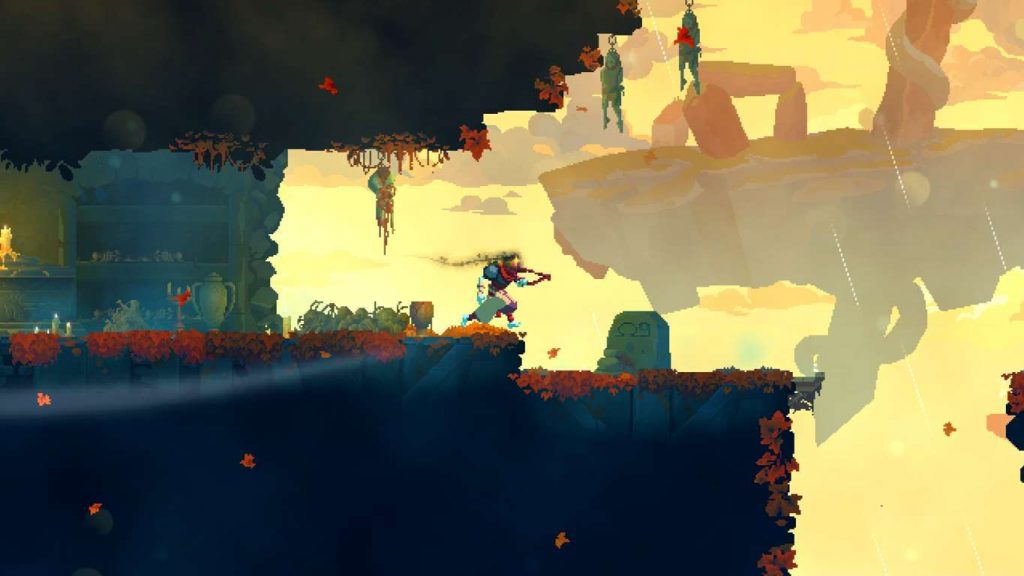 Dead Cells is one of those titles that instantly caught my attention. I clearly remember when it happened at PAX West. I was wandering through the Indie Megabooth, and was struck dumb by the stunning art display. It was not only gorgeous, but unlike anything I had seen. So of course I demoed the game, and loved it. Then I bought it, and haven’t played it since. Cause the backlog problems are real. But that doesn’t change how great of a game Dead Cells is. In fact, it’s getting better very soon. 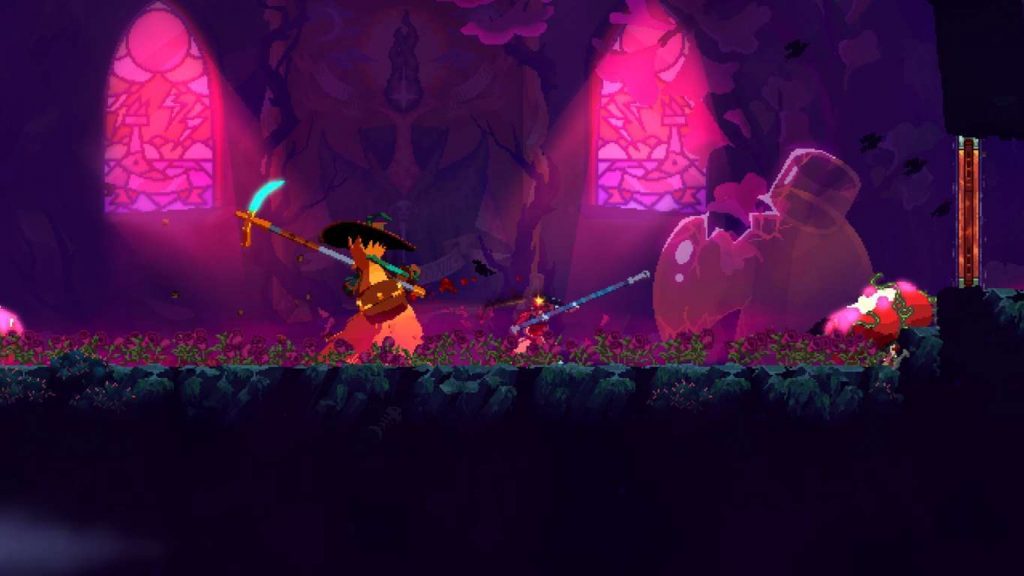 On top of the headline news that Dead Cells has sold 3.5 million copies, they also unveiled the new Fatal Falls DLC. Costing only $4.99, Fatal Falls will introduce 2 new biomes – The Fractured Shrines and The Undying Shores. This is the second paid DLC for the game, and will also include a cache of new weapons. If you want to see all the details of the DLC, just click here. 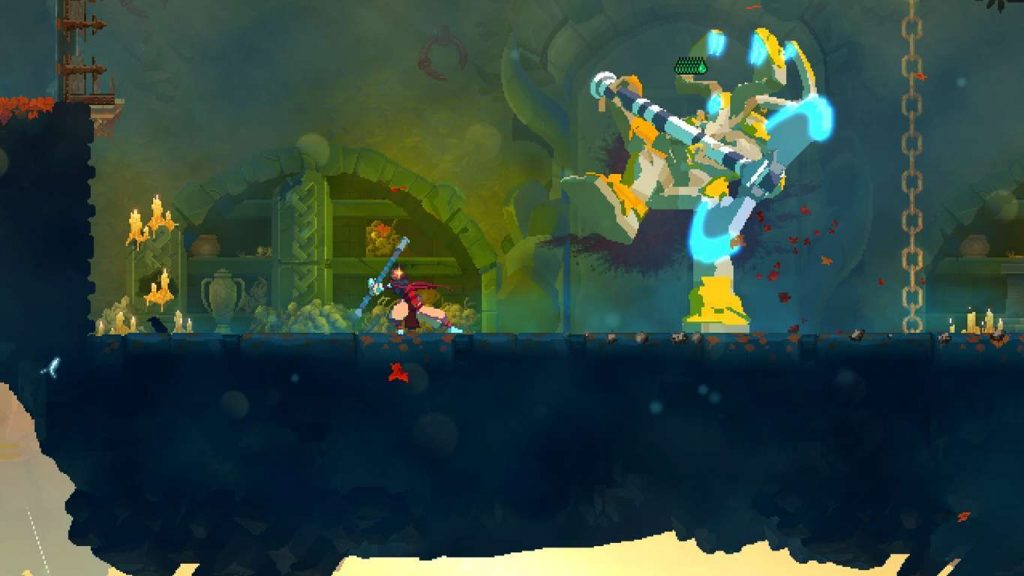 That all sounds like more reasons to cheer for a great indie darling like Dead Cells. Motion Twin and Evil Empire have done us all a service with this hardcore adventure. But if you’re still not convinced, be sure to check out the snazzy trailer at the end.

About Motion Twin
Motion Twin is an independent game development studio based in France since 2001 and are the creators of the hit roguelike action game Dead Cells, available for PC, Xbox One, PlayStation 4 and Nintendo Switch platforms. Motion Twin is a worker cooperative passionate about creating new game experiences. Learn more at https://motion-twin.com/en/.

About Evil Empire
Evil Empire is the evil spawn of a bunch of ex-Motion Twiners. Formed in 2018 in close proximity and partnership with Motion Twin, Evil Empire is focused on producing new original content, both for Dead Cells and new IP. 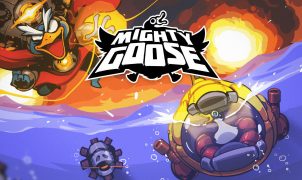 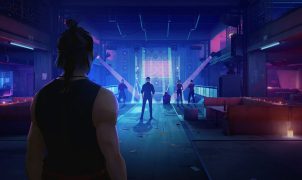 Death’s Door Review: ’til death do you fight Hello, little crow. Looks like you’re here for a new assignment. Good — these souls don’t reap themselves, after all! Looks…