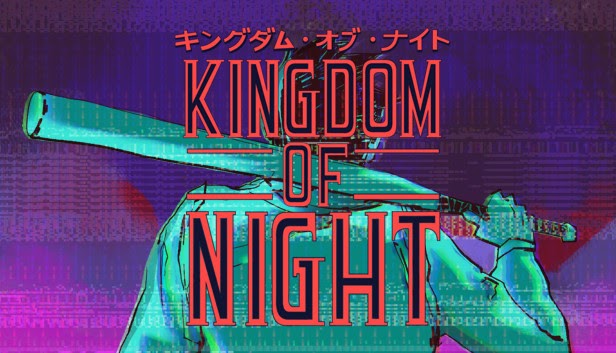 The latest trailer for the game showcases several never before seen features of the game, including magic and melee combat, co-op gameplay, the rogue class, new environments, new cutscenes, bosses, and more.

Here’s a rundown of the game’s story and features courtesy of DANGEN Entertainment:

“One night, in 198X, in the small town of Watford, Arizona, a satanic cult unwittingly summons the ancient evil, Baphomet, catapulting the town into chaos. John, awoken by the kidnapping of his neighbor, sets out into the night to fight back against the demonic invasion and rescue his friends before it’s too late.”

Those interested in backing the project can do so here.

So, what do you think of the look of Kingdom of Night? Does it make you want to slip on your letterman jacket and beat the guts out of the living dead and other cosmic horrors? If you plan on taking advantage of the Slacker Backer campaign, which tier are you getting? Sound off in the comments section and let us know. 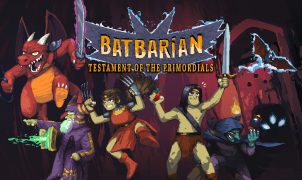