Explore The Night in Aeterna Noctis 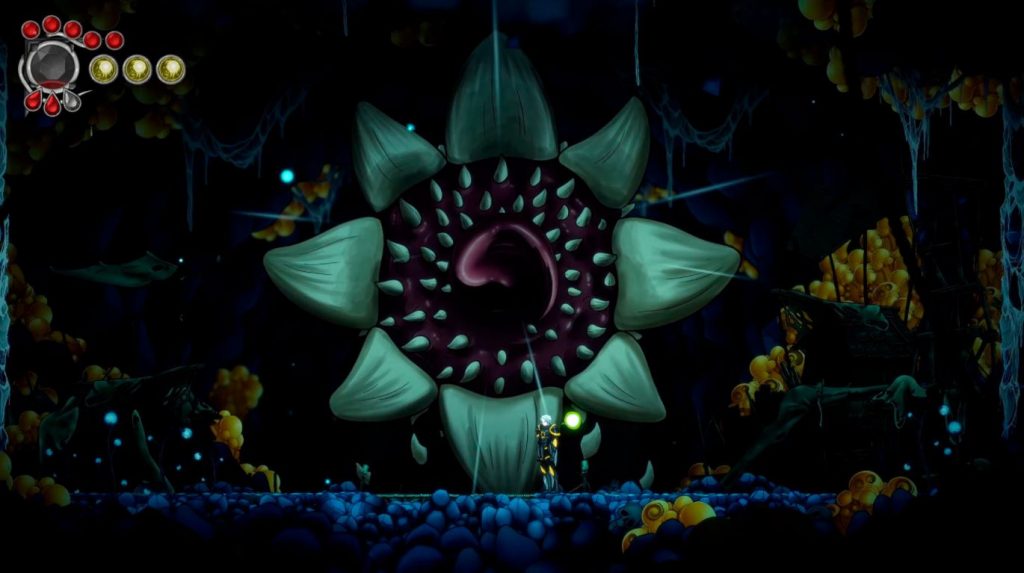 Here’s something you might not know about myself – I’m a Metroidvania fanboy. It all started with Symphony of the Night, and it hasn’t stopped since. And while it’s somewhat of a challenge to find quality Metroidvanias these days, it’s not impossible. Case in point, take today’s reveal by Sony Interactive Entertainment Spain and Aeternum Game Studios. They showed off a in-depth trailer for a new Metroidvania called Aeterna Noctis. It’s slated to release on PC, Nintendo Switch PlayStation 5, and Xbox Series X and S later in 2021. And while that’s a bit of a wait, it might be worth the time.

Aeterna Noctis was apparently developed as part of the PlayStation Talents project, and tells the tale of light and darkness. Here’s an official blurb from today’s PR:

“…Aeterna Noctis tells the story of the King of Darkness and the Queen of Light. They are both cursed to fight each other eternally and even death could not free them from their destiny since they have been granted the gift of immortality. Players will experience this never-ending conflict through 16 challenging levels.” 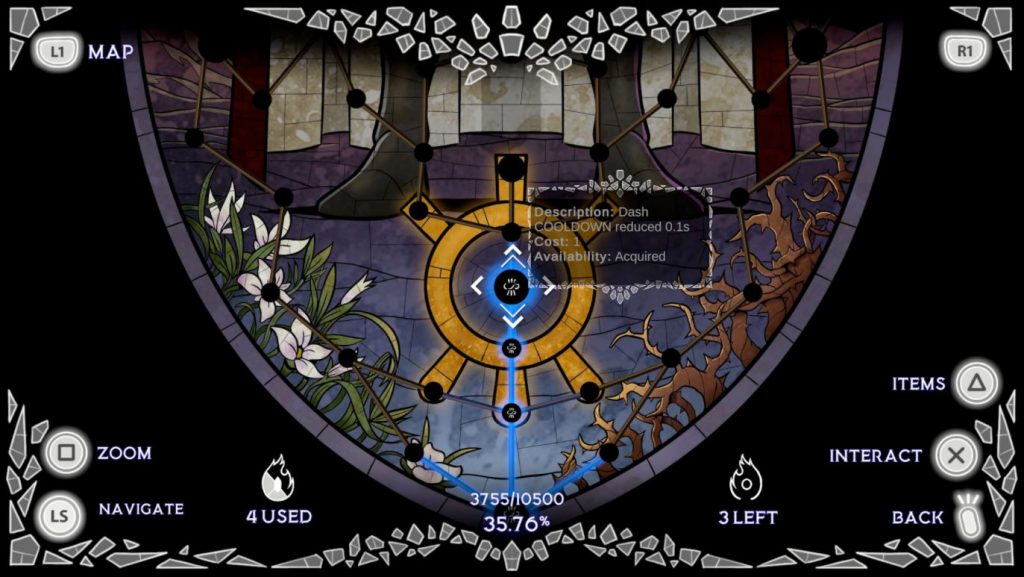 While part of me is confused by mention of levels in a Metroidvania, that still sounds pretty promising. The game will also apparently feature robust customization trees, allowing for a variety of playstyles. Considering you play someone called the King of Darkness, that presumably means tons of ways to rip your foes apart.

If you’re still not convinced, that’s fair enough. But first take a look at these features included in the game experience. 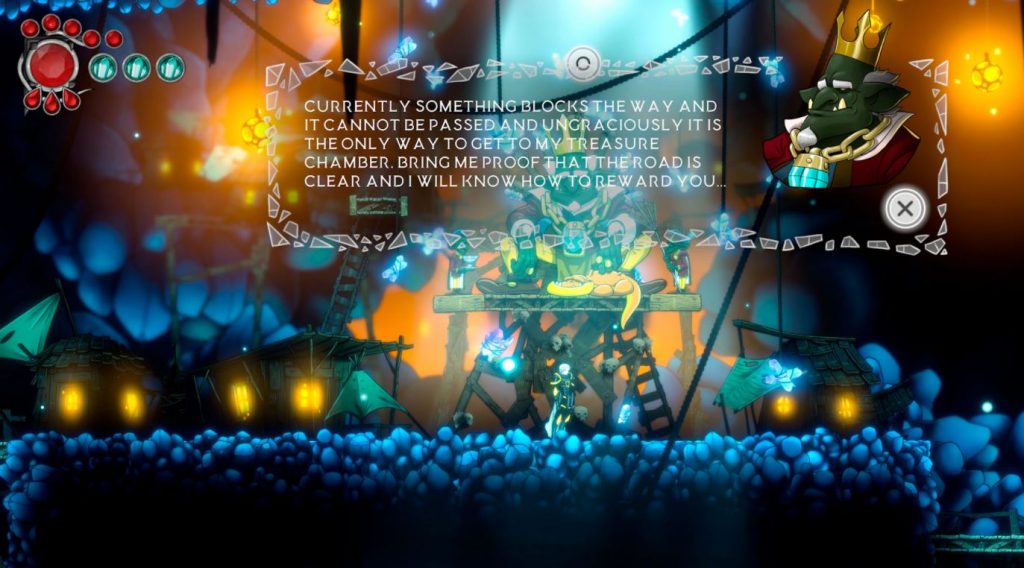 All in all, I find myself excited by the prospect of Aeterna Noctis. If you love Metroidvanias, it might be worth keeping on your radar. And as always, be sure to check out the trailer at the end!

Good Knight, sweet prince It’s been a long time coming, but developer The Odd Gentlemen’s lovingly-crafted reboot of the King’s Quest series is finally coming to a close. And…