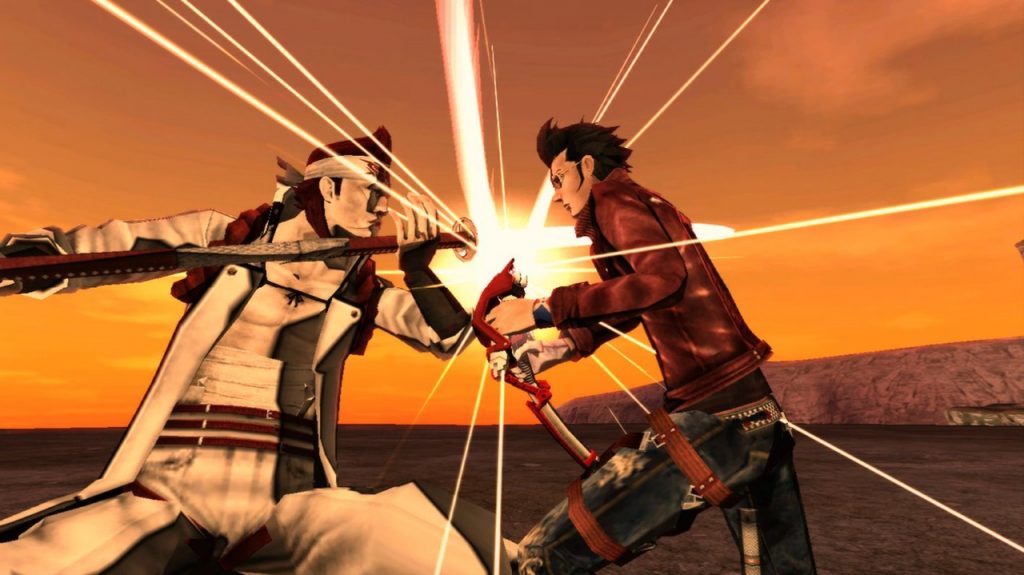 Kingdom Hearts 2. We Love Katamari. Hell, the entire Saints Row series. All have the same thing in common: they’re phenomenal games that improved upon their predecessor mechanically and provided much needed quality of life updates, yet had to unravel a little (or, in Kingdom Hearts 2‘s case, a lot) of the original to continue. As much as I enjoyed all the sequels — in some cases, the sequels are rated higher than the originals — sometimes something gets a little muddied and lost in order to continue, the original’s brilliance sometimes lying in its simplicity that only hindsight can recognize. No More Heroes 2: Desperate Struggle and its Switch remaster, two fantastic (and fantastically violent) games that do most things right, fell into this category when they aimed for the blood red moon and slaughtered the stars instead. 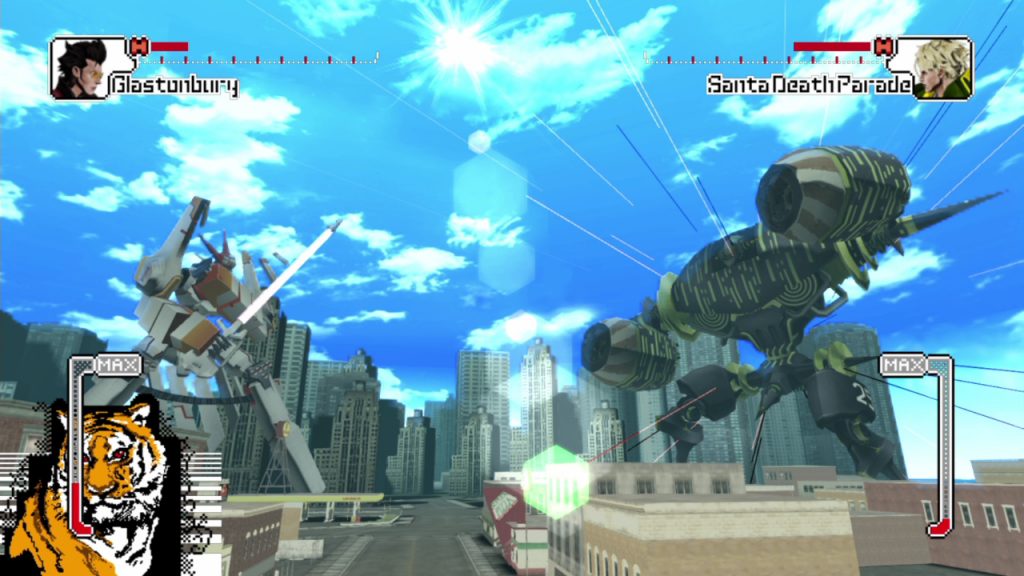 In No More Heroes 2: Desperate Struggle, players again take on the role of Travis Touchdown, who has re-entered the United Assassins Association (UAA)’s assassination rankings battles (again) to prove his worth (again). It’s not just about the bloodlust this time, as Touchdown is out for revenge — his friend’s head was thrown through his window in a brown bag, and it just so happens that the #1 assassin is responsible for his death. Of course, the ranking battles won’t be like last time, as the Touchdown’s highly publicized fights have made assassination so popular that it’s the economic powerhouse of Santa Destroy. Everyone wants in on the assassination sensation, meaning Touchdown is starting from the 51st rank instead of the 11th. Will he claw his way to the top, trusty beam katana and fat cat Jeane by his side? Or will one of the assassins claim Touchdown’s head as bounty?

As I said before in my No More Heroes review, No More Heroes 2: Desperate Struggle is basically as players remember the original, albeit with a graphics rehaul. Again, this could be good or bad depending on how you remember the original. The hours spent driving around a fairly monotonous Santa Destroy has been replaced with a list of locations to instantly jet to, and the mini-games have dramatically improved over its predecessor. The absolute best and most original part in this cat lover’s opinion is episodically getting Jeane down from 25 pounds to a much healthier weight through a careful balance of diet and exercise, which is way more fun than it sounds. In true Suda51 fashion, No More Heroes 2: Desperate Struggle ups both the ante and the ridiculousness, with creative boss battles and an explosion of personality that we’ve come to know and love. 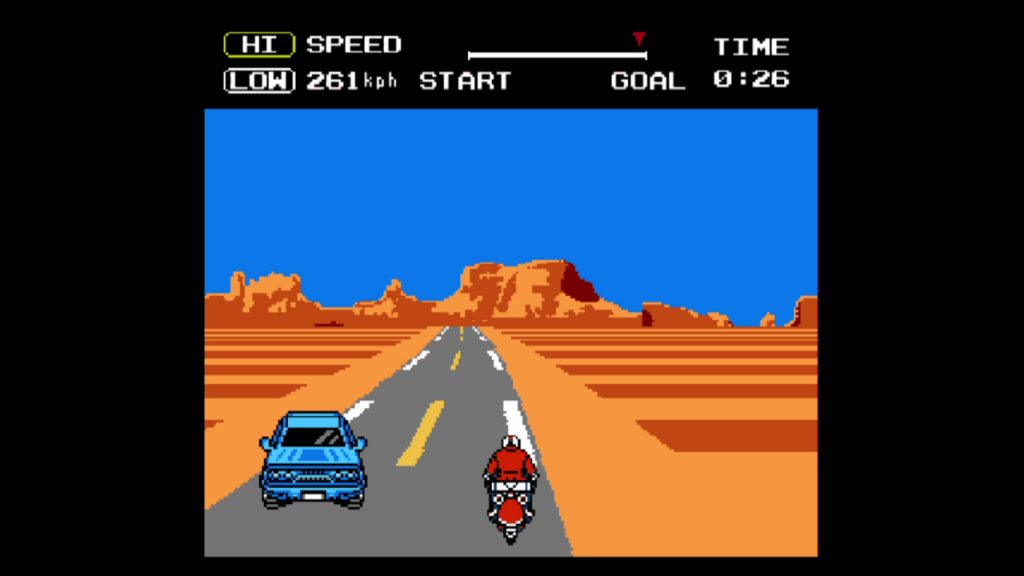 There’s a caveat when it comes to comparing the sequel with its first title, however, and that’s when it comes to playing as anyone else aside from Touchdown. Characters from the first game make a reappearance, like Shinobu and Henry, who both add a surprising element to the story while having some of the most frustrating controls in the entire game. Henry just takes a bit of getting used to more than anything, but Shinobu adds a completely new mechanic — jumping — that No More Heroes 2: Desperate Struggle doesn’t handle well. After falling off bridges repeatedly with the joy-cons, I switched over to the pro-controller just to walk across some planks, then switched back to the joy-cons for combat just to get through a pretty tame level that really shouldn’t have been so complicated.

Truth be told, Shinobu’s entrance marked a slight but general decline in the game’s fun factor, as the most creative boss battles, I felt, were right up front to hook you in. Before her entrance, I was seriously reconsidering my “no remasters for GOTY nominations” rule, but after the fifth or sixth time of fumbling around with platforming in a seriously awkward space and boss battles starting to get a little stale, I realized that while the quality of life improvements made the game’s progression smoother, something about the original had been lost. Every element was there right down to the soul of the game, but the original heart seemed to be missing. This is where the line between reviewing the remaster which I was handed and the ten year old game is blurred — as a remaster, No More Heroes 2: Desperate Struggle is competent, but as a game, it stands on its own two legs just fine but is slightly overshadowed by what came before.

Editor’s note: This review is based on a retail copy of No More Heroes 2: Desperate Struggle provided by the publisher. 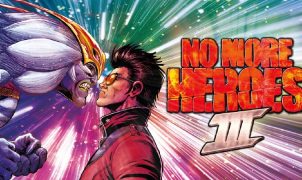 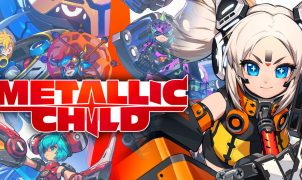 METALLIC CHILD Review: Won’t Somebody Please Think of the Children?   When I saw the style of METALLIC CHILD, I knew that it was my sort of game. It’s…