Get an early taste of what awaits in the cursed in with Black Legend’s new demo, now on Steam 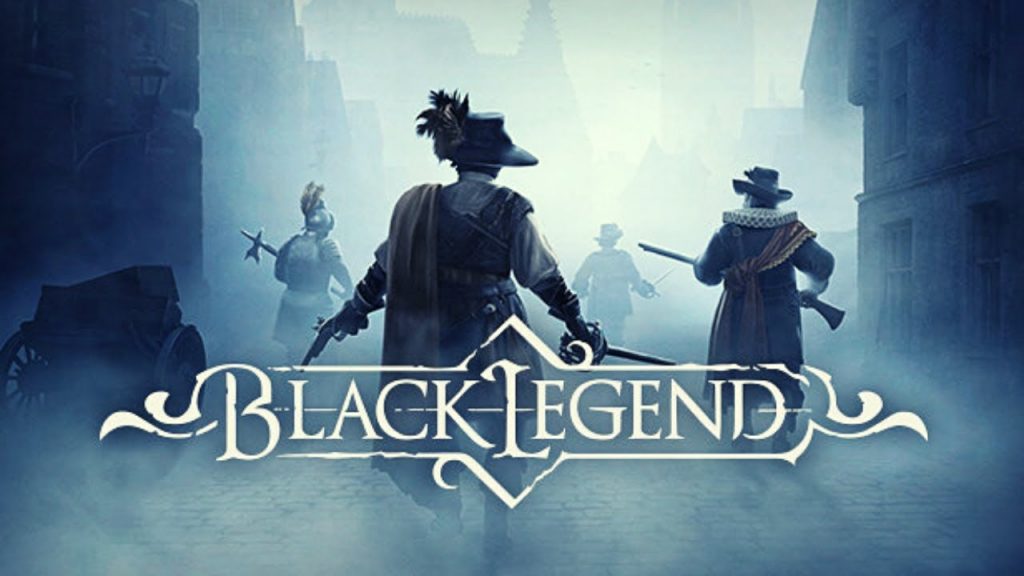 The latest trailer offers an in-depth look at exploring the game’s cursed city to unravel its mysteries as well as its strategic combat, which emphasizes smartly using the game’s 15 playable character classes, each with their unique abilities and equipment. What’s interesting is the way the game approaches traditional RPG magic. As the art director didn’t want there to be any supernatural abilities, the game instead allows you to perform bodily alchemy based on the old concept of Humorism to smite your foes in interesting ways.

You can check out the latest trailer for Black Legend below:

“The reaction we had from strategy fans during the festival was amazing,” said the developer in a press release distributed yesterday. “Seeing fans of the genre dive into the game and experience this small slice of it for the first time was a huge morale boost to the studio.”

Are you interested in giving the demo a shot? If so, you can download it here on Black Legend‘s Steam page.