Sitting in a tin can far above the world 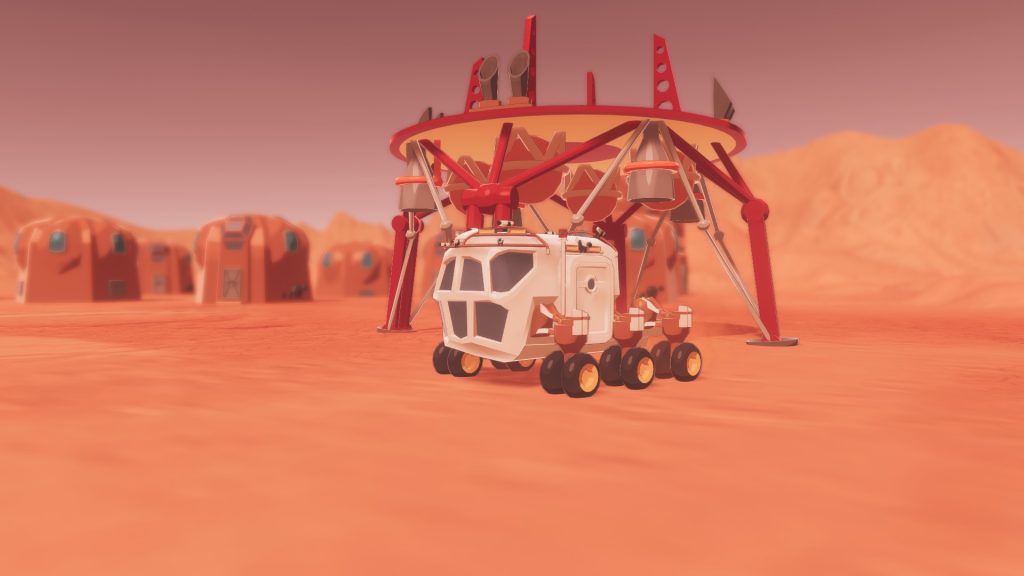 My favorite victory in Civilization was always the technological one, so you can imagine my excitement when I learned about Mars Horizon, a strategy game about the real world Space Race. Developed by Auroch Digital and published by Irregular Corporation, Mars Horizon is available for PC, Switch, XBox One, and PS4 for the reasonable price of $19.99. Created with support from the European Space Agency, Mars Horizon is both fun and educational without slipping into yawn-inducing edutainment, which, in and of itself, can certainly be considered an achievement.

Before I really get into it, I just want to say that it cannot be overstated how important legitimately fun educational games like Mars Horizon are. The balance between fun and educational in video games is hard to master; Mars Horizon, in my opinion, is the best educational game of 2020 (at least the one I’ve played). For someone who lives and breathes space games, I learned more about the actual step-by-step processes involved in real space travel than I have in any other game; the educational value here is tremendous, so kudos to the dev team for this gem. 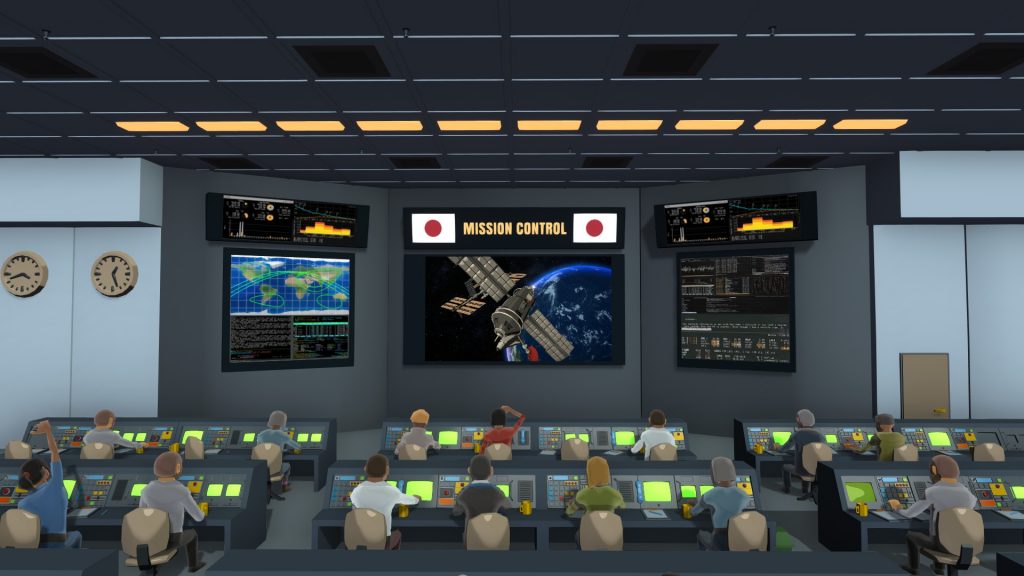 The premise of Mars Horizon is simple: take on the role of one of five real-life space agencies from across the world and, starting from their humble beginnings, take them from launching the first satellite to landing crewed Mars missions. Featuring turn-based and predominately menu-based gameplay, Mars Horizon adequately simulates space and interplanetary science from research to execution with plenty of random events that hearken back to true events from our own experiences.

Mars Horizon features bright, elegant graphics and UI that feel clean, minimalist, and futuristic. For the most part, players will be looking at a snapshot of the solar system with its celestial bodies lined up in order of proximity to the Sun from closest to farthest. Each turn is a month, and, as time passes, missions to specific planets/moons will open up as the science pushes humanity further beyond its limits. Each mission yields “currencies” like science, support, diplomacy, and money that can be used to research and pay for more missions, buildings, vehicles, boosters, and payloads. Can you take your agency from radio satellites to red planet staycations? 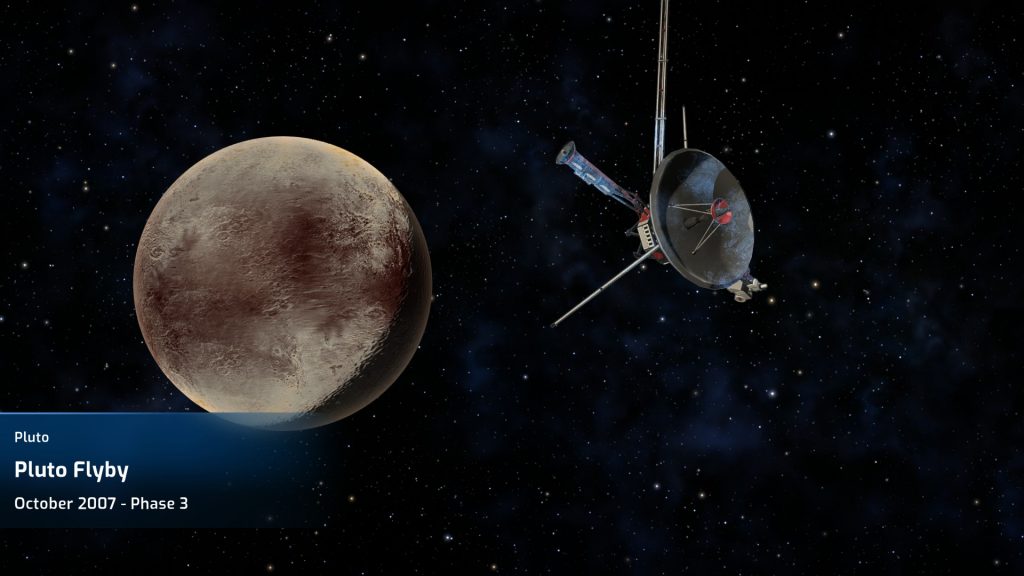 When it comes to what it does right, Mars Horizon has plenty of examples. The aforementioned graphics are always a major plus in space games, the sweeping visuals of the Earth from the ISS hard to compete with. Coupled with the intensity of the launches and mission phases, the graphics and gameplay produced cycles of tension and relief that Alfred Hitchcock would certainly recognize. But I think the most awe-inspiring moments were watching the rocket launches — from countdown to the last moments spent in Earth’s atmosphere, I would find myself just frozen in awe, holding my breath and hoping for the launch to go smoothly, breathing a sigh of relief when the payloads would begin to unfold in Earth’s orbit.

Unfortunately, there’s quite a bit that needs some attention, especially in the late game. Now, I say all this having put 30 hours into Mars Horizon — I certainly enjoyed my time with it. However, there are moments of confusion, tedium, and frustration. Missions don’t have their own tab, so when requests and missions spontaneously appear, you have to move your mouse over to the individual planet. It’s cool at first, but when you’re chilling over at Pluto and you get a notification that a new mission opened up on Mercury, you slooooooowly mosey over to the fiery rock close to the Sun only to see a mission you’ve probably done before. Then, on the next turn, a mission on Uranus opens up, so you slooooowly move over to Uranus and… well, you get the idea. A missions tab would certainly make life easier. 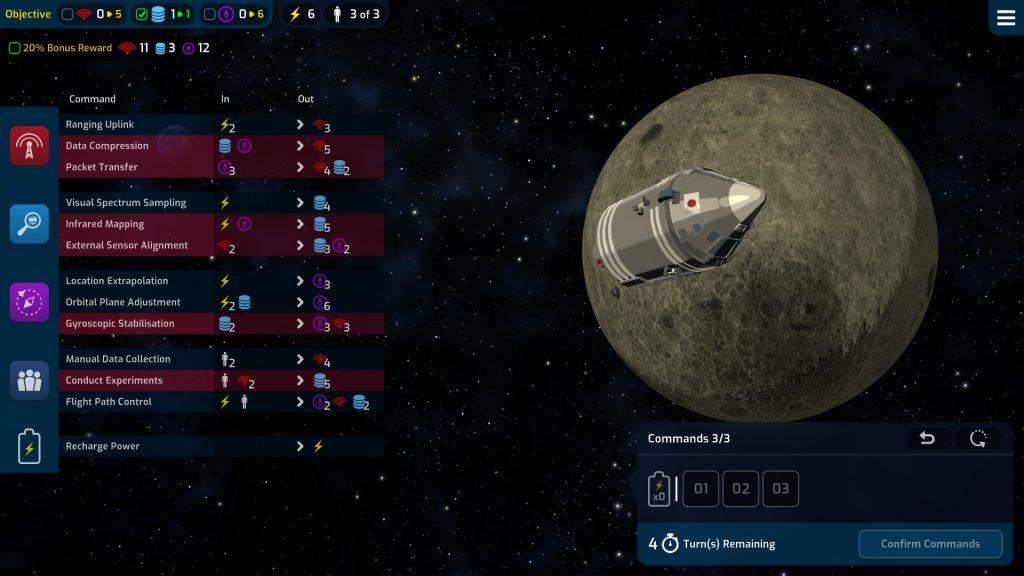 Speaking of missions, there are two types — milestones, which are listed out in a nicely organized fashion, and requests, which come in at random with varying rewards upon completion. You can do these by yourself or with another agency, who will sometimes request them of their own volition or, if you construct the necessary building, you can propose one with an agency of your choosing every 12 months. Unfortunately, not only are these missions completely at random, there’s nothing indicating if you’ve completed the mission before, nor is there a list of available request missions for any given planet. This wouldn’t be an issue except the requests are at random and disappear after an unspecified amount of time, and completing them can yield a random event that can contribute to the very cool Spacepedia. Even proposing a joint mission — something you have to initiate on your end — results in a completely random mission on a completely random world. I spent six or so additional hours after beating the game trying to spawn another Pluto mission, finally giving up after getting the same Earth missions on repeat.

The missions themselves are intense, engaging puzzles that are fun challenges at first but can be downright tedious. Using a limited amount of built-in resources like battery power, crew members, and heat, players must acquire a certain amount of data, comms, and navigation units before the turns run out to successfully complete a mission. If this doesn’t sound up your alley, there’s an option to have them auto-complete, so definitely take advantage of that if you’re bored to tears by the challenges. For the first 20 hours I didn’t have any issues, as I found the challenge of getting not only the basic requirements but the optional bonuses, but after awhile that auto-complete button made the game go much faster. 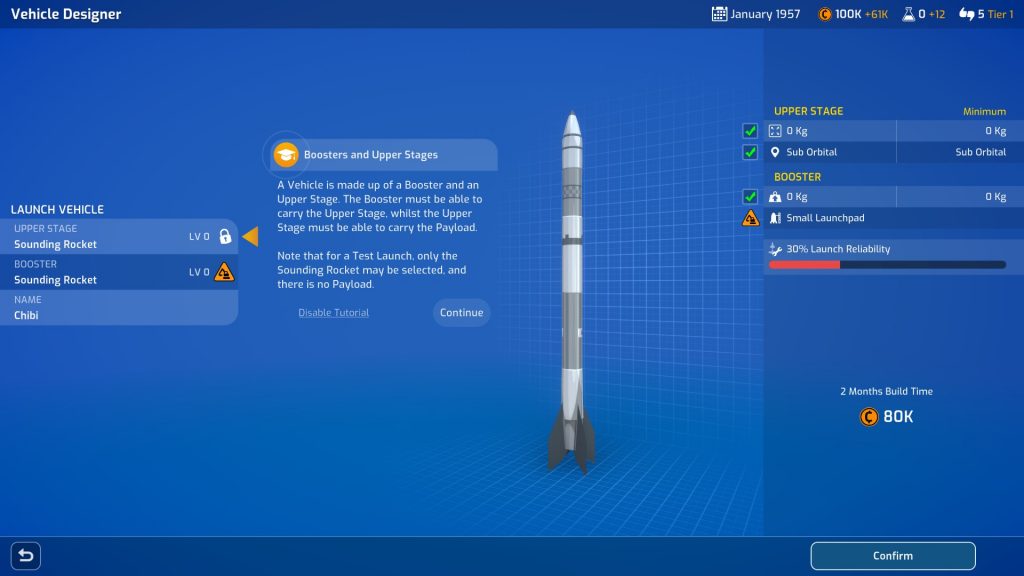 At first, players only undertake one or two missions at a time, but by the end game you can have as many as five going on at once. The missions in Mars Horizon are very procedural in that you take everything step-by-step — from researching the boosters and payloads to designing, then building them and waiting as that happens can take years. When there’s only one going on at a time, it’s easy enough to keep track of things, but with five running it would have been helpful to indicate the mission I’m building the rockets for somewhere on that menu. Too many times I’d click to build the rocket, then back out of the construction menu because I didn’t know what mission it was for. For a game that is predominately menu-based, I feel like this out of all the quality of life updates was the most missed.

I know I’ve been pretty harsh on Mars Horizon, but keep in mind that I spent 24 hours on this game to get to Mars, then an additional six hours after that just trying to see if I could spawn another Pluto mission. I just really wanted to go back to Pluto. Is it possible? Who knows. Every other planet had a flyby mission for its moons that took eons to spawn. I wish I could have chosen a Charon mission. Lord knows I tried to get one. And I honestly wouldn’t have tried if this game wasn’t so addictingly fun. 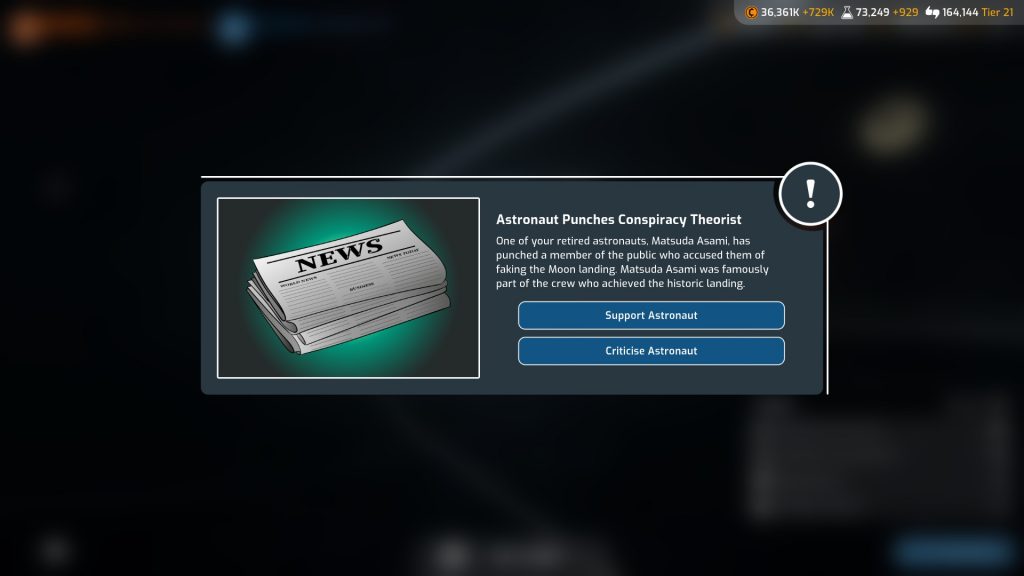 I played Mars Horizon until I got to Mars to see how long it’d take to complete a game, and to play a single round in 24 hours means this $19.99 game is a great value when it comes to replayability. The random events that spawn are based on real science and real life — my favorite is one of my in-game astronauts recreating the same headlines Buzz Aldrin made when he punched a moon landing denier in the face. And the Spacepedia which slowly fills up as you gain knowledge of our solar system is a joy to get lost in. There’s even a recording of Neil Armstrong’s famous first words uttered on the Moon! The amount of educational value in Mars Horizon was such a delight…

…that I didn’t notice my creeping frustration with the randomness of the request missions until after I’d landed on Mars. There was still so much of the solar system to explore and learn about, and the fact that I basically had to be subjected to the same request missions thrown at me on repeat, mistakenly sending up multiple gamma ray telescopes in quick succession or undertaking several Titan flybys because it doesn’t keep track of missions until it’s too late, just hoping to get a single mission by chance was disheartening. I absolutely love this game and think its realism must be praised, but even in real life we jot down previous missions somewhere and take on directed learning instead of just randomly throwing stuff up in space on a whim.

I’ve been so tough on Mars Horizon. Know that I’m sorry about that. I was more deeply invested in getting to Mars than I’ve been in a ton of other games this year, so know that it comes from a place of adoration and a desire to see some quality of life improvements to a phenomenal game. If you love space, get this game. If you want to learn about the processes behind space exploration, get this game. I genuinely hope the developers make some of these improvements, but even if they don’t, Mars Horizon has been a joyride I won’t soon forget.

Editor’s note: This review is based on a copy of Mars Horizon given to HeyPoorPlayer by the publisher. 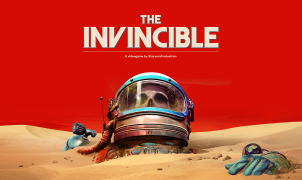 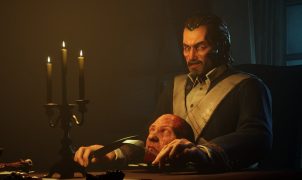 Dread Hunger Review: Donner Party of 8 The year is 1847 — you’ve boarded the H.M.S. Wendigo and embarked from London, setting sail one misty morning to seek the…