Get Ready To Rumble in Android Hunter A 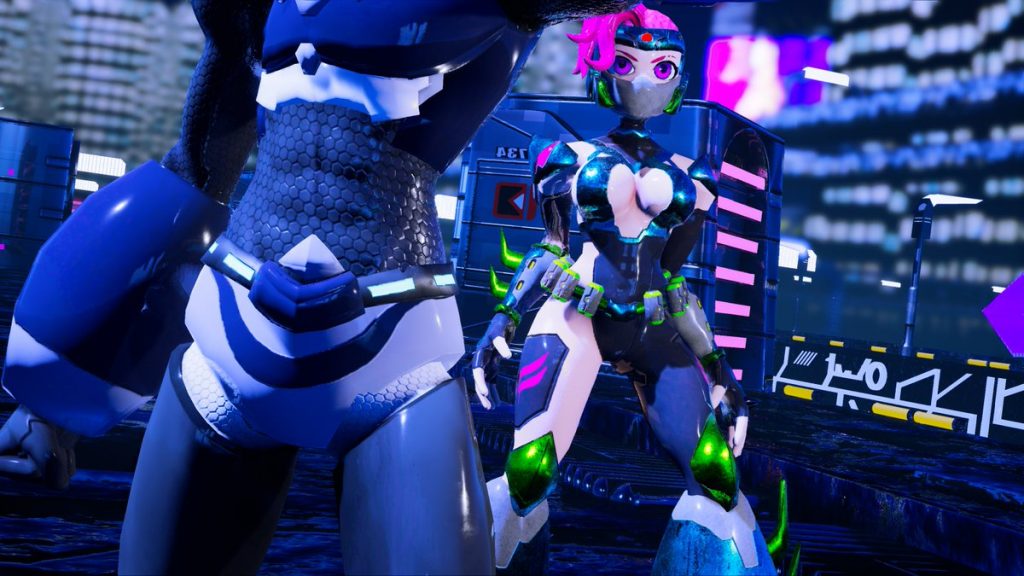 Let me reveal an open secret to you – I LOVE robots. As a result, I’m constantly looking for the next great game involving robotic death machines. But it’s not enough to just feature mechanical mayhem, I also love customization. That’s all the fault of Custom Robo. Ever since I played it on GameCube, I’ve wanted the next iteration. And while that quest has proven challenging, today that might change. All thanks to a game called Android Hunter A.

“Android Hunter A’s action will scratch the itch for those that have been longing for a new 2.5D adventure. Eight core stages, all with diverse environments and boss fights, stand before players as their final foe. To make it that far, players will have to manoeuvre skillfully through each stage; dashing, ducking and leaping over an onslaught of enemy fire.

For those that want to save the earth in style, there are hundreds of customisation options to unlock. Do you want to destroy the final boss with a horse mask on? Or maybe you’ll do better with a bunch of balloons on your back. All the customisation options are earned in-game. Those wanting to look bad-ass will have to work for it, because there are no microtransactions in Android Hunter A.

Some players may wish to take in the game’s futuristic locales along a scenic route to the final boss room; but most like to speedrun. To accommodate competitive players, Android Hunter A has a built-in local, and global, leaderboard. Players can race their friends or race people around the world, competing for the top spots — and, of course, eternal glory.” 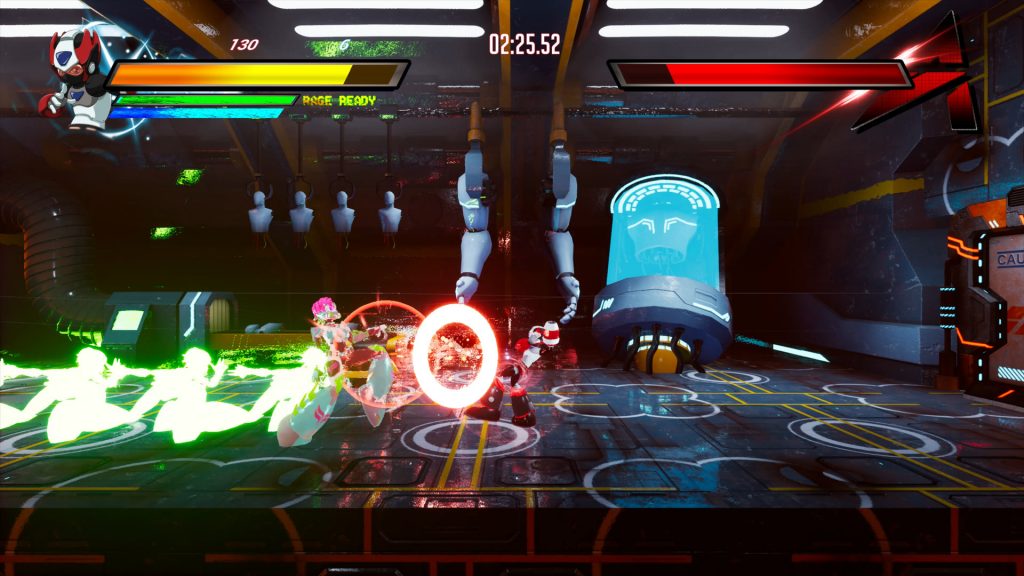 Not enough details? Then watch the trailer below, and see if Android Hunter A is the next Custom Robo.