Nothing More Horrifying Than a Giant Raven 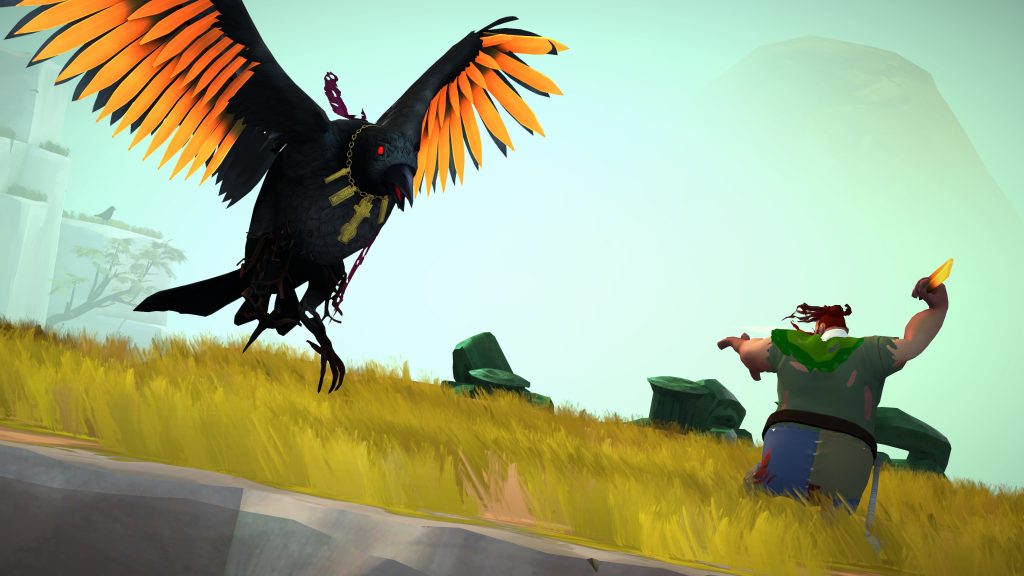 I’m a sucker for a good monster. Which sounds like an oxymoron, but you know what I mean. I love hideous, gnarly and terrifying designs. That’s why I’m so drawn to series like Resident Evil, despite being horrible at it. Today, the game that’s drawing my interest is from an indie British team, and it’s called Gods Will Fall. The team has the delightful moniker of Clever Beans, and they’re out of Manchester, while the publisher is none other than Deep Silver. But you don’t have to appreciate that to recognize Gods Will Fall looks quite epic.

The premise of the game revolves around a Celtic clan being the only thing between devastation and redemption. Below is a direct quote from the PR:

About Gods Will Fall:

“You are the last hope for humanity. The gods’ torturous rule over humanity has lasted for millennia. Bent on cruelty and suffering, they demand to be served with blind worship through an oath of fealty pledged from every man, woman, and child. To those who don’t submit to the gods’ will, a slow and merciless death awaits.

Experience the brutal trials of a venturous band of warriors in their desperate plight to sever the gods’ callous grip on humanity. Every man and woman who can muster a blade, having suffered the brutality of the gods’ reign for too long, will be called upon to form your clan of eight Celtic survivors and rise up to take on the legions of horrific beasts and minions that dwell in each of the gods’ hellish realms.” 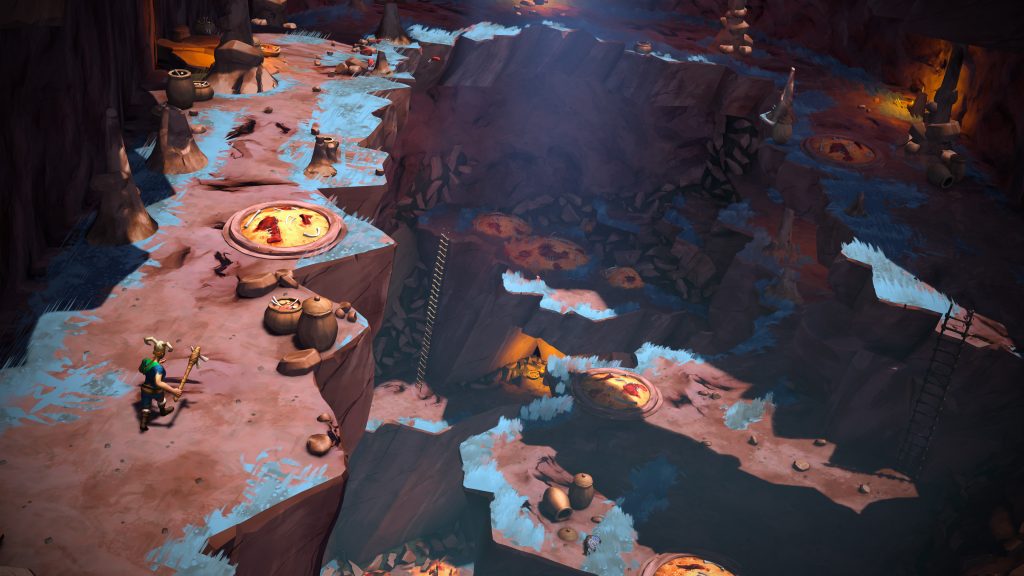 Sounds pretty good, right? What ties it all together is the wonderful and horrifying design of the gods themselves. You can see them in action below in the trailer. Gods Will Fall looks pretty solid, and it’s coming to pretty much everything. That includes PS4, Switch, Xbox (both of them), PC and even Stadia. The combat itself appears fast and frenetic, with lots of nuance. 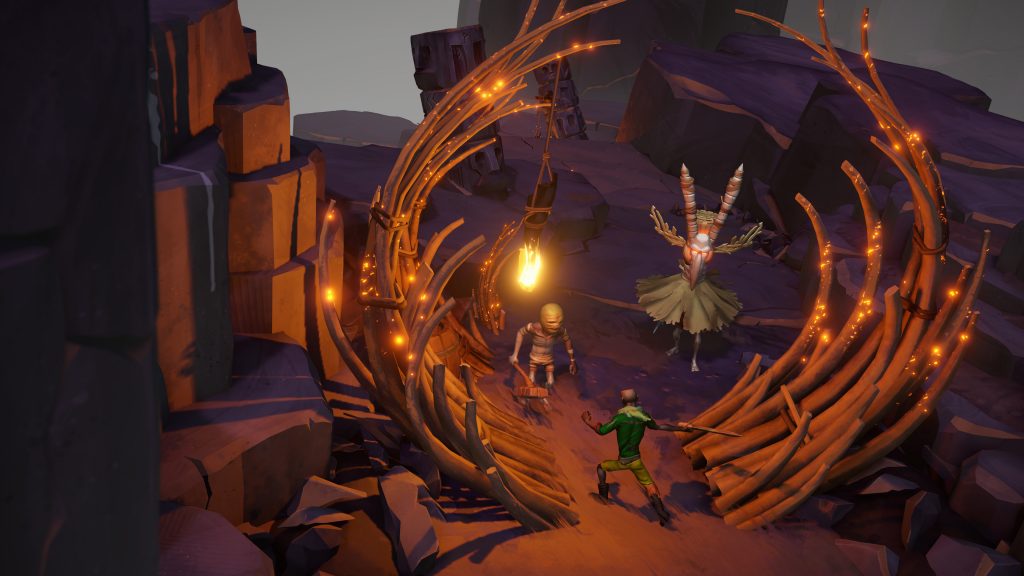 If you’re still not convinced, check out these bullet points real quickly: 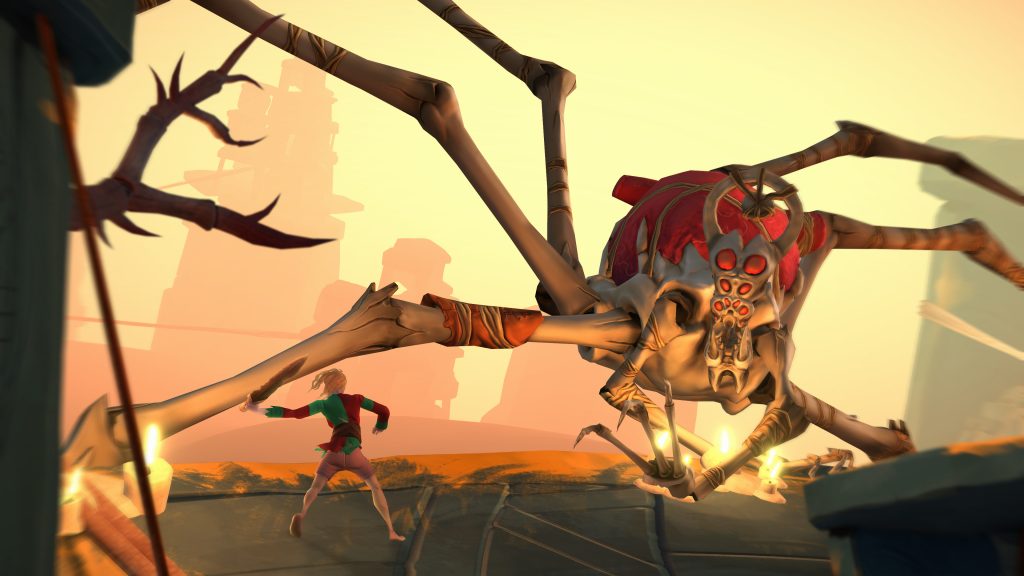 Gods Will Fall is slated to release January 29th of 2021. So you won’t have too long to wait to check it out. In the meantime, please do yourself a favor and watch this epic trailer.