The clock is ticking… 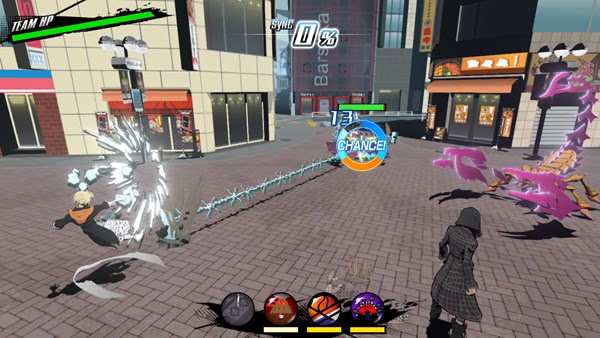 Fans have been longing for a sequel to SquareEnix’s The World Ends With You for over a decade now, with the developer hinting at an eventual second game with each TWEWY re-release. It seems as though the time to finally pull back the curtain has come, however, as SquareEnix has officially announced that Neo: The World Ends With You will be coming to a console near you next year.

Neo: The World Ends With You once again takes players to the ever-changing Shibuya as they take control of Rindo in order to help him survive the latest iteration of the “Reapers’ Game,” a literal life-or-death battle for survival. As they fight to stay alive, players will also be able to enjoy the city like never before thanks to a highly detailed 3D environment, combined with the unique art and music that the series has prided itself on so far. If you’re interested in getting a closer look at the game for yourself, you can check out the trailer below.

Neo: The World Ends With You will be releasing on Nintendo Switch and PlayStation 4 in Summer 2021. As a long-standing TWEWY fan I’m pretty psyched, but what about you? How do you think the trailer compares to the original TWEWY? How do you think the post-game events of The World Ends With You: Final Remix will play into this game? Let us know your thoughts in the comments below!