Whatever happened to all the heroes? All the Shakespeare-os? 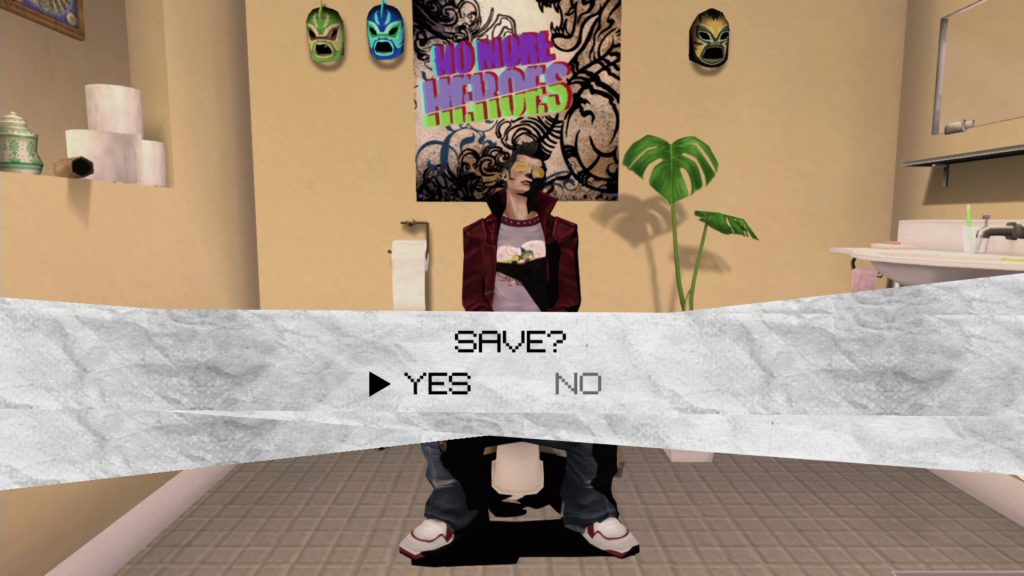 Short version: Aside from a graphics rehaul, it’s literally just like the original down to the Wiimote controls save for when Sylvia calls since there isn’t a speaker in the joy-cons.

Long version: When it first released on the Wii back in 2008, No More Heroes felt simultaneously ahead of its time and of its time. It’s no secret Suda pulled inspiration from places like Jackass, The Stranglers, Memento, and even Pretty Cure, making a ton of all over the place pop culture references. Yet it also was one of the first hyper-violent games on the more family-friendly Wii, taking advantage of the nun-chuk style controller to make player movements feel more immersive. A game that was serious in mission but off-the-wall in environments and personality, No More Heroes, to me at least, signaled a segue from the GTA/CoD-style games that took violence very seriously to a tongue in cheek mish-mash of everything fun — violent games that were unapologetically a video game and not just a murder simulator.

It was brilliant then, and, thanks to the Switch’s joy-cons, it’s brilliant now (albeit a little dated). 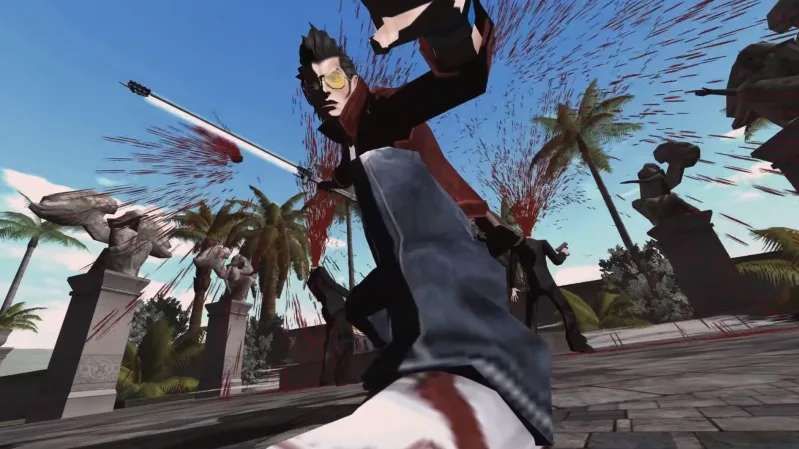 Developed by Grasshopper Manufacture and published by Marvelous (XSEED), No More Heroes was, in true Nintendo fashion, dropped randomly on a Wednesday with little warning given to… anyone. Honestly on-brand for the lead character, Travis Touchdown, so it’s not like it matters all that much anyway. I digress — 12 years after the original release and in an effort to get players reacquainted with the franchise before No More Heroes III arrives, No More Heroes and No More Heroes 2: Desperate Struggle released together on October 28, 2020 for the fantastic price of $20 each. Fans of the series should definitely consider snagging the pair when possible for a good refresher on the bizarre world of Santa Destroy.

For the uninitiated, No More Heroes is the story of a stereotypical otaku living in a motel with his anime figurines and cat, Jeane. After winning his beam katana in an auction, he gets wrapped up in the United Assassins Association (UAA) and decides to take on a job: kill the eleventh best assassin in the organization. After succeeding, Touchdown realizes he has a shot at the top, and takes his chance by trying to — and succeeding in — killing the tenth best assassin, thereby taking the bottom slot in the top ten. Of course, this means that Touchdown is now trapped, as eager assassins looking to prove their worth are now gunning for his head, meaning he needs to continue to kill… or be killed himself. Riding the high of bloodlust, Touchdown takes advantage of the situation and lives out his dreams of being a total badass while dumpster diving for tee shirts. So many tee shirts. 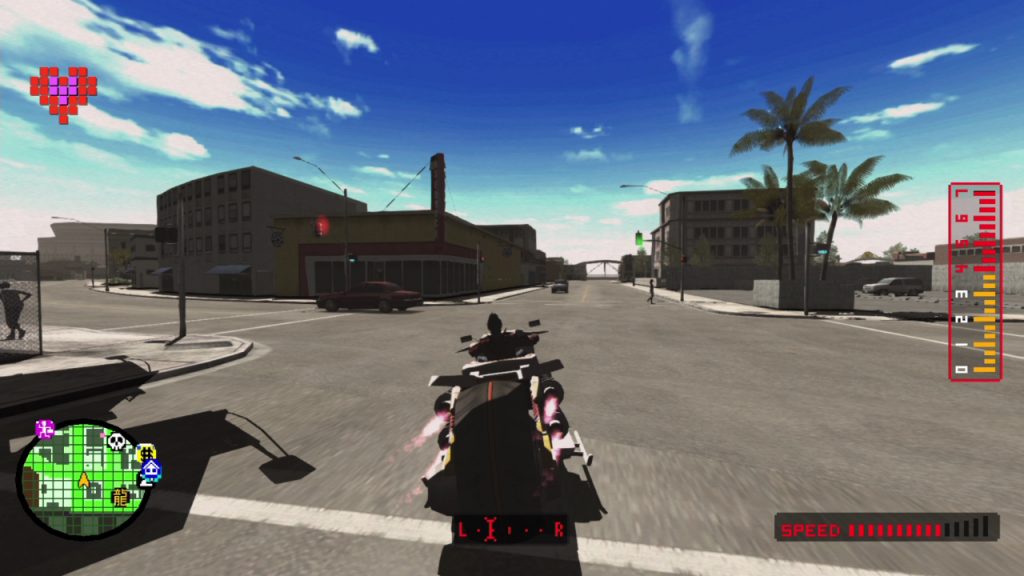 Controls are what make No More Heroes sublime. Playing in handheld mode is a possibility, sure, but where this game shines is in console mode with joy-cons. Use A and B to attack with your beam katana and mano a mano, but once the enemies’ health dwindles, an arrow will pop up, and you’ll have to move the joy-con in the direction of that arrow to deliver the final blow. When an enemy parries your attack, another circle will appear that signals the need to spin the controller quickly to push them back. Finally, more arrows will pop up when it’s time to complete some sick Lucha moves that’ll absolutely knock the wind out of them. Trust me when I say it’s way cooler in practice than on paper, and that those who remember the original Wiimote controls will be very satisfied here.

When it comes to actual gameplay, No More Heroes is exactly how it was 12 years ago, which is a good or bad thing depending on how you remembered it. I personally loved riding around on my motorbike for hours dumpster diving for tee shirts, but in 2020, the monotonous, empty overworld is starting to show its age. The boss battles are still as fun as they were over a decade ago, and although more time is spent earning money to participate in said battles, it’s easy to think of those minigames as unnecessary filler. I say it’s all part of Suda’s perfect insanity; if I’m being honest, the only real complaint I had was camera wonkiness. I get trying to keep the remaster as pure as possible, but it’d be nice to have even that slight quality of life update. Still, it’s a fantastic experience that I highly recommend to fans of the franchise and newcomers alike.

Editor’s note: This review is based on a retail copy of No More Heroes provided by the publisher. 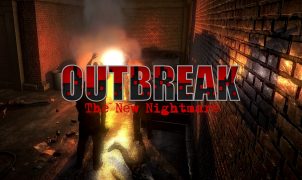