The positive reception of last year’s April Fools’ video is the reason for Yakuza: Like A Dragon‘s turn-based brawls. 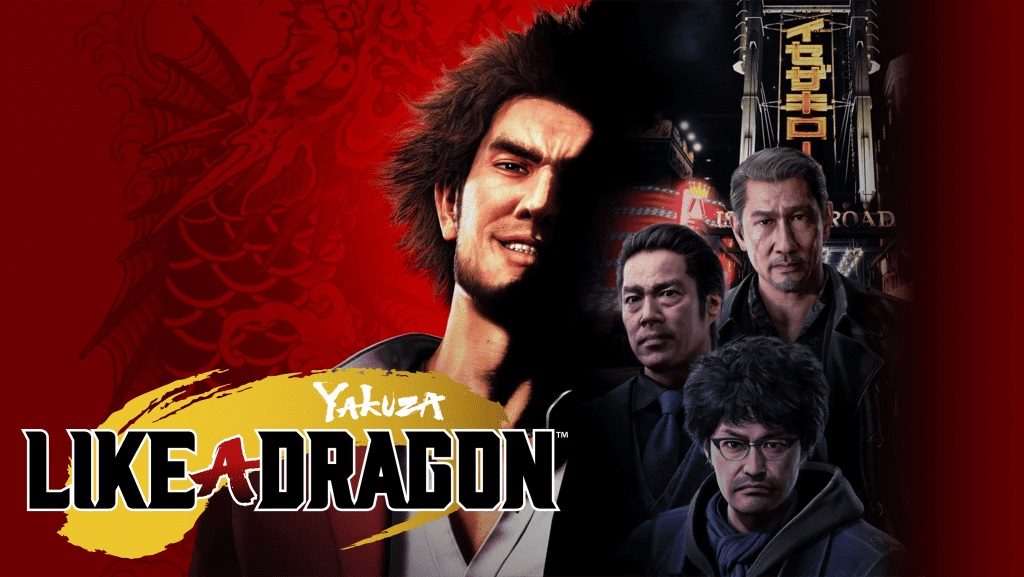 Yakuza: Like A Dragon‘s shift to turn-based combat was a daring move for SEGA. Given how much it radically changed how one of the company’s flagship franchises played, you’d assume it was a choice the company chewed over for quite some time.

Well, as it turns out, that wasn’t quite the case. In a recent interview with Archipel, Yakuza series creator Toshihiro Nagoshi admitted that up until the infamous April Fools video last year, which humorously depicted the game as a traditional turn-based RPG, the game featured the series’ signature beat-’em-up combat. However, the video’s fan reaction was tremendously positive. Therefore, developer Ryu Ga Gotoku Studio chose to change direction and began developing it as a JRPG. 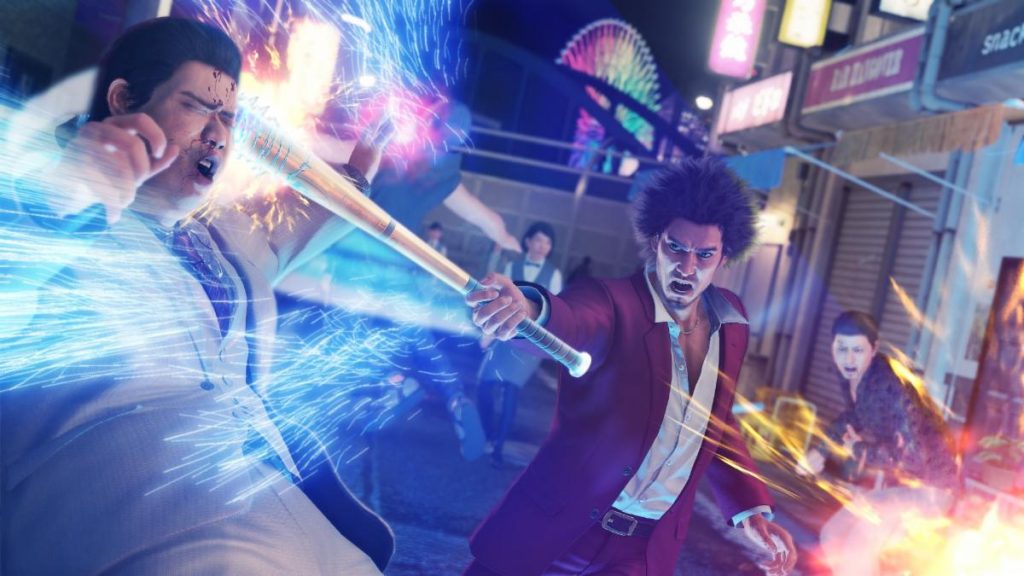 “We released an April Fools’ video,” Nagoshi said in the video interview with Archiel, “Many people were assuming we were already making an RPG at that point. Actually, it was really something only made for April Fools’ Day.” ”

“It was still an action game at the time,” Nagoshi continued. “From there, the video was positively received. We suddenly fully changed directions. We started making it an RPG.”

What are you waiting for? You can hear all about this and more in the full interview with Toshihiro Nagoshi below:

Crazy, right? I must admit I’m pretty impressed. It’s astounding how Ryu Ga Gotoku Studio was able to implement such a significant change to a game that was already far into its development. Having spent over 40 hours with the game for my review playthrough, I feel the decision to introduce turn-based battles is the best thing to happen to the series in ages. They don’t seem shoehorned into the experience and make the battles — especially the boss encounters–feel so much more rewarding.

Yakuza: Like A Dragon is now available for the PlayStation 4, Xbox One, Xbox Series X|S, and PC. A PlayStation 5 version of the game will release early next year.

I scored the game a 4.5/5 in my review earlier this month, saying, “No doubt about it, SEGA took some considerable risks when they decided to change their established formula so radically for Yakuza: Like A Dragon. But in the end, I think the gamble paid off. Ryū ga Gotoku Studio’s latest offering may not pack the punchy, moment to moment gameplay of its predecessors. Still, it makes up for that with its more in-depth brawls, an engaging job system, and a story that focuses not just on a single protagonist but on several compelling heroes with their own complex motivations.”

Want to hear more about the game? If so, you can find our full Yakuza: Like A Dragon review here.

Finally, what are your thoughts on the game’s combat system? Do you think it feels tacked on, or is it a fitting evolution for the long-running series? We love to hear what you think. Sound off in the comments below. 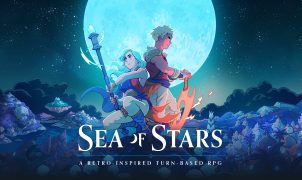 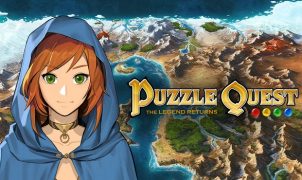