Overthrow the evil forces of the Imperium in Star Renegades, now available on Xbox and Switch 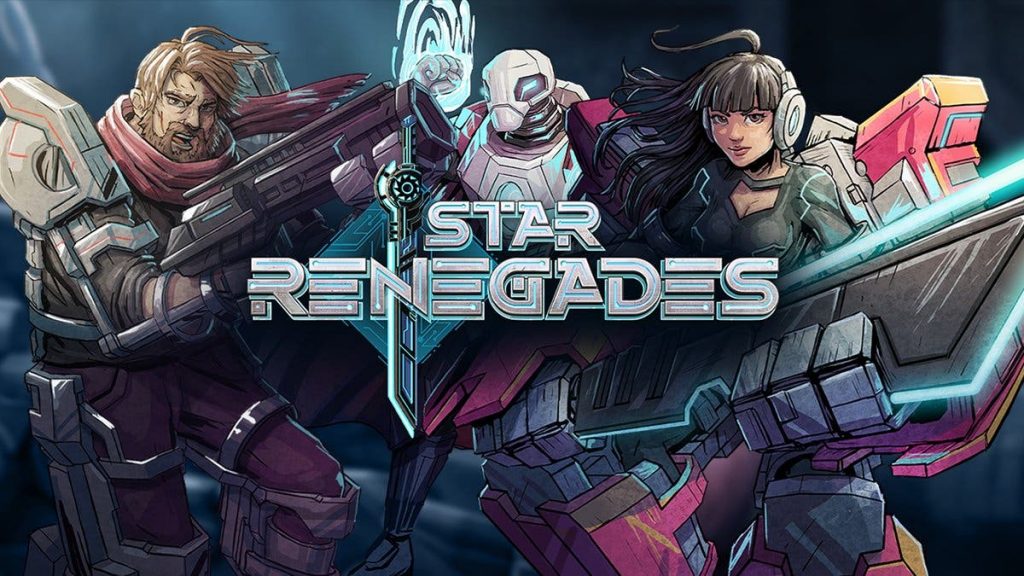 Just two months after making its debut on PC, Raw Fury and Massive Damage Games‘ gorgeous, hand-drawn, sci-fi RPG Star Renegades is now available on Switch, Xbox One, and Xbox Games Pass with enhanced performance on Xbox Series X|S. A PlayStation 4 version of the game is coming soon. However, no firm release date has been set as of this time.

To celebrate the game’s console launch, Raw Fury has released a striking animated accolades trailer. Check it out below:

In Star Renegades, players lead a ragtag group of rebels on a mission to bring down the Imperium. The game features a breathtaking 2D art style and gripping turn-based battles that will test the skill of even the most seasoned armchair tacticians.

Kenny scored the game a 4 out of 5 in his review back in September saying, “Star Renegades stands out as a shining example of what a rogue-like RPG should be. It’s unbending in its insistence that the player not only come to understand the intricacies of its rules, but master them, yet provides enough resources to make sure that players who really want to reach the end eventually do.”

You can read our full Star Renegades review here.

So, what do you think? Will you be joining the fight against the Imperium now that the game is available on consoles? If so, which platform will you be playing on? Be sure to let us know in the comments below.