Noel The Mortal Fate Coming To Steam With New Translation

A girl, a crow, and an indie sensation 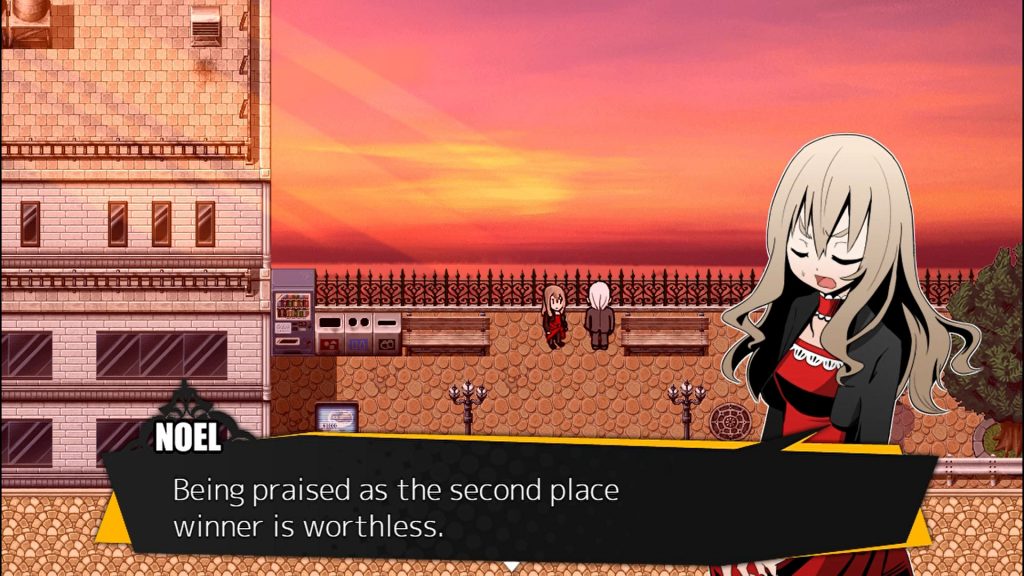 I’ve really grown to appreciate a well woven adventure over the years. And while I might have scoffed at the idea of a game that mostly involve reading, I really like that nowadays. There’s lots of nuance and style that can go into a VN. Which is why I’m excited by the prospect of a new one hitting Western shores soon. It’s called Noel the Mortal Fate, and is published by Playism. It’s also apparently an indie hit in Japan. Below is a quick description of the story:

“Noel The Mortal Fate is the story of Noel Cerquetti, the young daughter of professional pianists who swears revenge on Mayor Burrows for entrapping her, and joins forces with the great devil Caron. As they plot their revenge against the mayor, the pair encounters an eclectic and unique cast of both friends and foes, and engages in a number of exciting battles and quirky missions.” 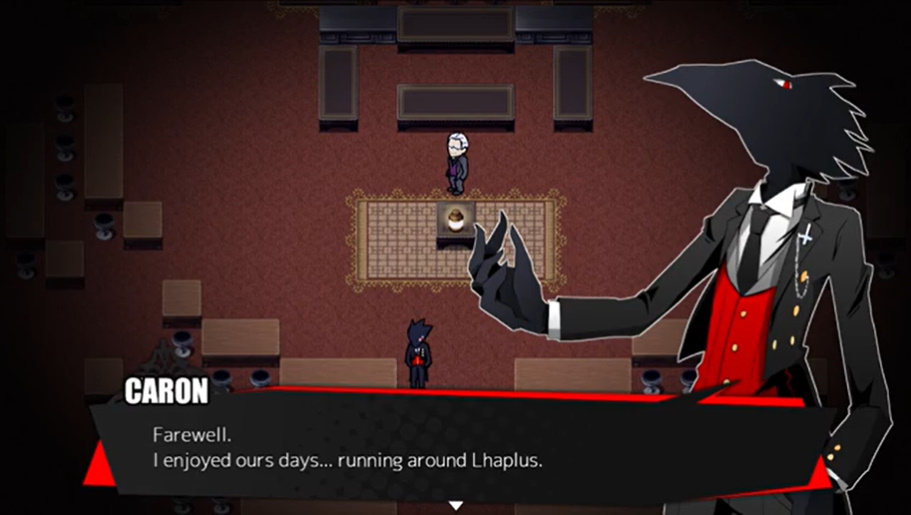 While Noel the Mortal Fate is coming to Steam with a new translation November 25th of this year, fret not. It’s also slated to release on consoles at a later point. Here’s some more info straight from Playism:

“Noel The Mortal Fate is an adventure game that has been steadily gaining in popularity since its serialization in Game Magazine began in 2016. Also seeing both a comic version and a novelization, it has sold over 310,000 copies and in 2019 was even made into a “drama CD” featuring a selection of famous voice actors. Additionally, releases for the Nintendo Switch, PS4, and Xbox One consoles are also currently in the works.

We are now proud to announce that Seasons 1~7, now available on Steam, will be getting a new re-release featuring all-new revamped English and Simplified Chinese translations, which will be made available via update on November 25th, 2020. These newly improved translations will help give players an even deeper look into the mind of creator Kanawo, and are even more faithful to the original Japanese text. Fans throughout the world will finally be able to experience Noel The Mortal Fate in its truest form.”

If that sounds interesting, I should point out that Noel the Mortal Fate isn’t just a VN. It features other game genres, such as strategy sims and hardcore combat as well. All in all, sounds pretty promising. Though I’m definitely waiting to tackle it on Switch. 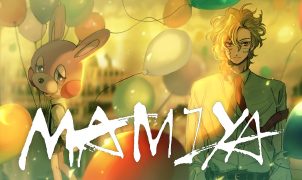 Shenron, I wish for a worthy sequel! Every year since 2002 (with a slight exception for 2013), there has been a new video game in the long-running and much-beloved…