Donkey Crew’s Last Oasis heads to Xbox One, Xbox Series X|S in Q1 2021, will receive synchronized updates between all platforms. 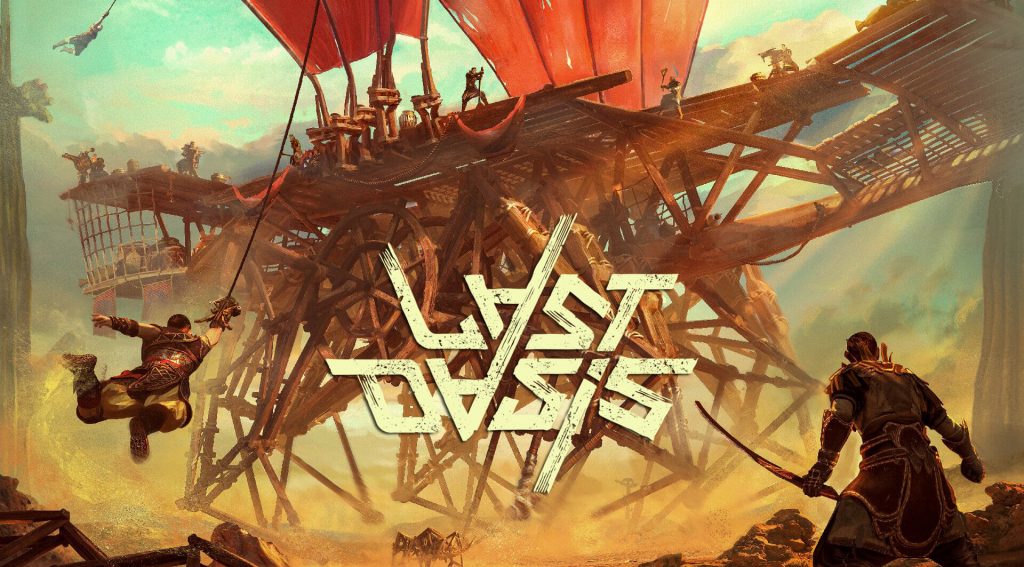 Wroclaw, Poland-based indie dev Donkey Crew revealed today that their Nomadic Survival RPG, Last Oasis, will be making the great exodus to the Xbox Games Store in the first quarter of next year with support for the Xbox Series X|S, Xbox One, and PC with cross-play support.

The game, which was released on PC via Steam on March 26, is being optimized for Microsoft’s stable of consoles. Additionally, following its console release, updates will be synchronized between all platforms.

Donkey Crew released a new teaser trailer in celebration of today’s announcement. While brief, the footage does a spectacular job of showcasing the game’s stark desert landscapes, imaginative technology, and visceral combat.

Finally, Donkey Crew has announced that Last Oasis‘ Season 2 will kick off this Sunday, November 22, which will correspond with a full server wipe. All the latest information on Season 2 can be found on the game’s official Steam page.

I have to say, while I’ve yet to experience the game for myself, the Season 2 trailer has me eager to hop aboard my Walker and cruise the dunes in search of adventure. So, have you been playing the game? Or are you waiting for Last Oasis to make its way to the Xbox family of consoles before you take the plunge?