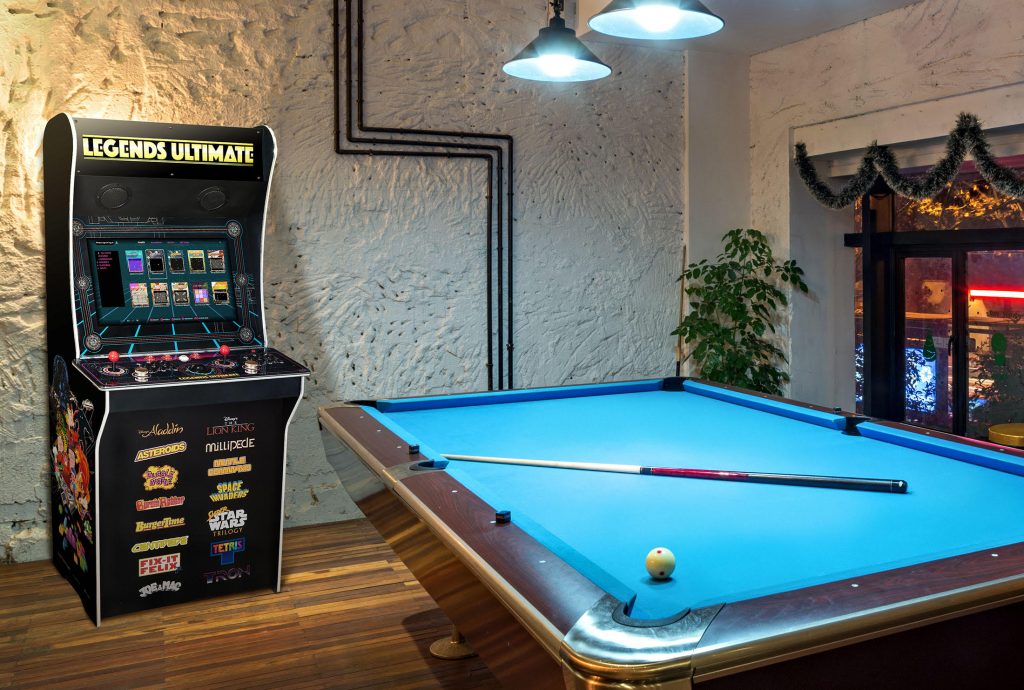 AtGames—the company behind the AtGames Legends Gamer Pro and the AtGames Legends Ultimate—has quite a bit of experience when it comes to arcade games. However, while playing arcade games is all well and good, knowing the history behind each of your favorite titles can be enjoyable, too. So, in celebration of all things retro, AtGames has released a list of 10 things that you might not have known regarding the history of arcade games. Want to see exactly what made it into their list? Feel free to check it out below:

1. Missile Command was among the first group of major arcade hits in the US. It even got its own mod-kits, created by students who were fans from MIT.
2. Pong (1972) was the first successful arcade game brought into American homes through Atari’s Home Pong console, released through Sears in 1975.
3. While the AtGames Legends Ultimate is an arcade machine with more than 300 different games built-in, the original arcade machines and home Pong consoles only played one type of game at a time. The first home video game system to accept interchangeable cartridges was co-created by pioneering African-American engineer Jerry Lawson in 1976. The system was originally called the Fairchild Video Entertainment System (VES), and later the Fairchild Channel F (short for “Fun”). It was, however, soon eclipsed after the third ever programmable video game console, the Atari Video Computer System (VCS, or 2600), was released less than a year later.
4. The inventor of Tetris, Aleksej Pazjitnov, didn’t get any money from his game until about 10 years after its initial release. He was a Soviet computer scientist and the USSR took all the money he would have gotten.
5. Centipede was one of the first games to become popular with female players. This may be because of the fact that Dona Bailey – who was involved in its development – was one of Atari’s few, female employees at the time.
6. 64th Street – A Detective Story (1991) was a popular beat’em-up in the arcades, published by Jaleco. This two-player revenge story built on the classic beat’em-up legacy from the 80’s like Double Dragon (1987).
7. Asteroids displaced Space Invaders in popularity in the United States and became Atari’s best-selling arcade game of all time, with over 70,000 units sold.
8. Data East’s Boogie Wings – known as The Great Ragtime Show in Japan – was pretty obscure when originally released as an arcade game in 1992. Over time the beautiful shoot’em-up has become a fan-favorite and dark horse classic, often praised and well-talked about in retro-gaming communities for its originality and variety in gameplay.
9. Joe and Mac: Caveman Ninja was such a popular platformer in the arcades that it was later converted to no less than eight different console and computer formats, the latest one being the Nintendo Switch. Not bad for a 30+ year old gaming classic!
10. One of the games revered by arcade-buffs is Zoo Keeper, TAITO’s 1982 classic and one of the first of three arcade games ever released for the American market by the company. The player needs to contain escaping animals from the zoo that have captured the protagonist Zeke’s girlfriend, Zelda (!). This is done by running around the compound, planning your moves. But did you know the game was originally named King Crab? 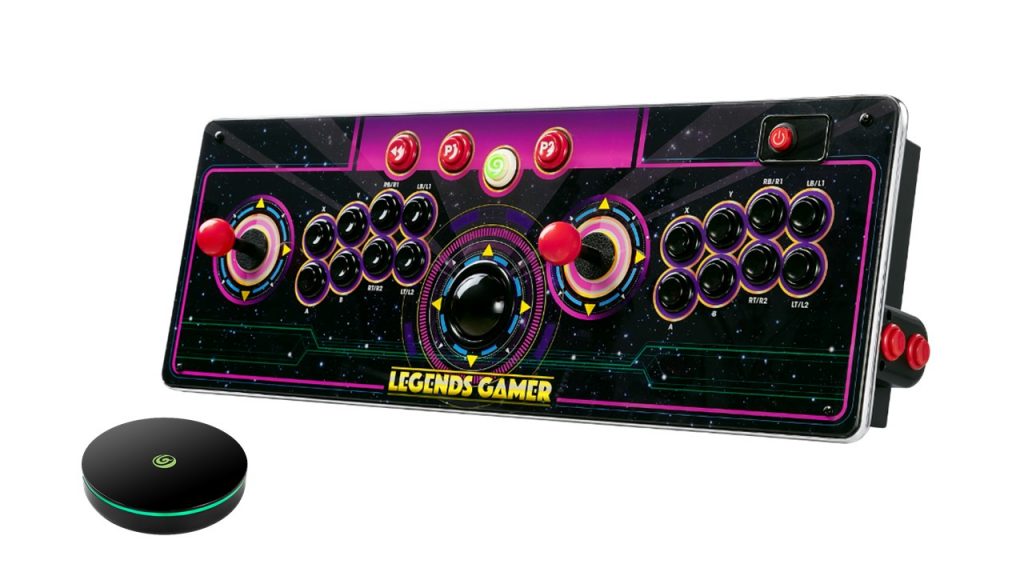 So, what did you think of AtGames’ list? Did any of you find yourself not knowing any of the trivia? What about all of it? Let us know how you scored in the comments below. And, by all means, feel free to share any of your own arcade trivia! 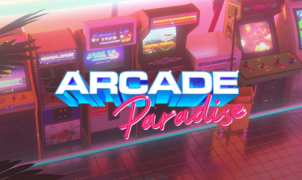