Join Sora, Donald, and Goofy and relive key moments in the series’ history through song in Kingdom Hearts: Melody of Memory 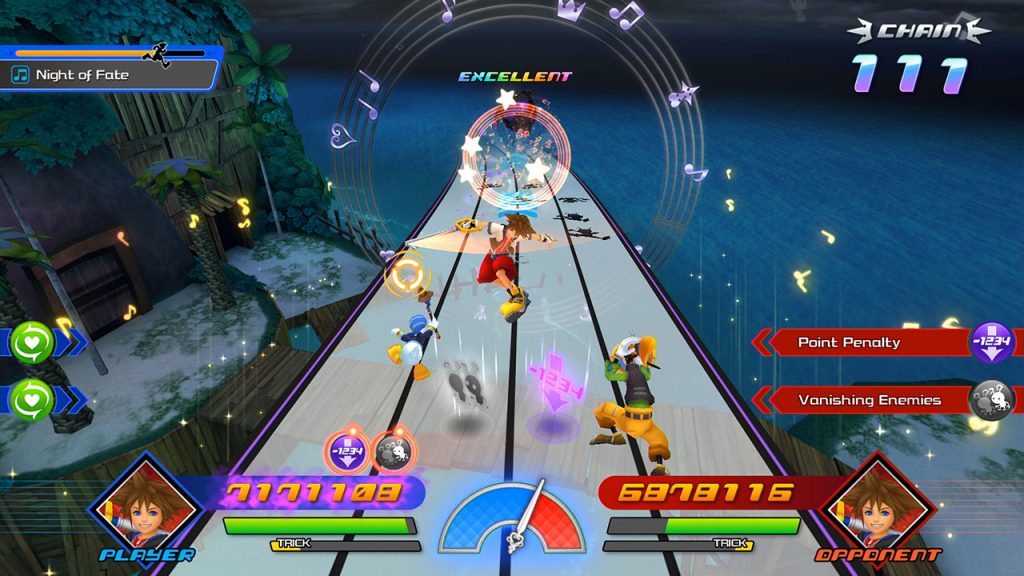 Marking the series’ first entry in the rhythm action genre, Kingdom Hearts: Melody of Memory is now available for the PlayStation 4, Xbox One, and Nintendo Switch.

The game allows fans of the series to revisit iconic Kingdom Hearts moments with Sora, Donald, and Goofy join forces with a host of Disney characters and participate in epic, rhythm-based boss battles. It features a staggering musical 140 tracks, including  140 musical tracks such as “Working Together,” “Destiny Islands,” and “Hand in Hand,” as well as an assortment of songs lifted from Disney’s animated films.

To help kick off Kingdom Hearts: Melody of Memory’s launch, publisher Square Enix has released a gameplay compilation trailer. The footage highlights many celebrated moments from the series’ history that you’ll be able to relive throughout your adventure.

Will you be picking up Kingdom Hearts: Melody of Memory today? If so, which moments from throughout the series’ story are you most looking forward to experiencing all over again in this spinoff title?

Josh is currently working his way through the game for our full review. So be sure to stay tuned for our full impressions in the near future.

Story of Seasons: Pioneers of Olive Town Gets New Info On Features & Characters 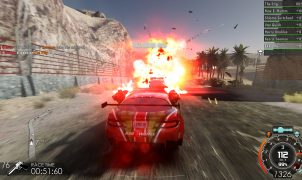