Exit the Gungeon blasts onto new consoles alongside DLC

Get ready to eat lead! 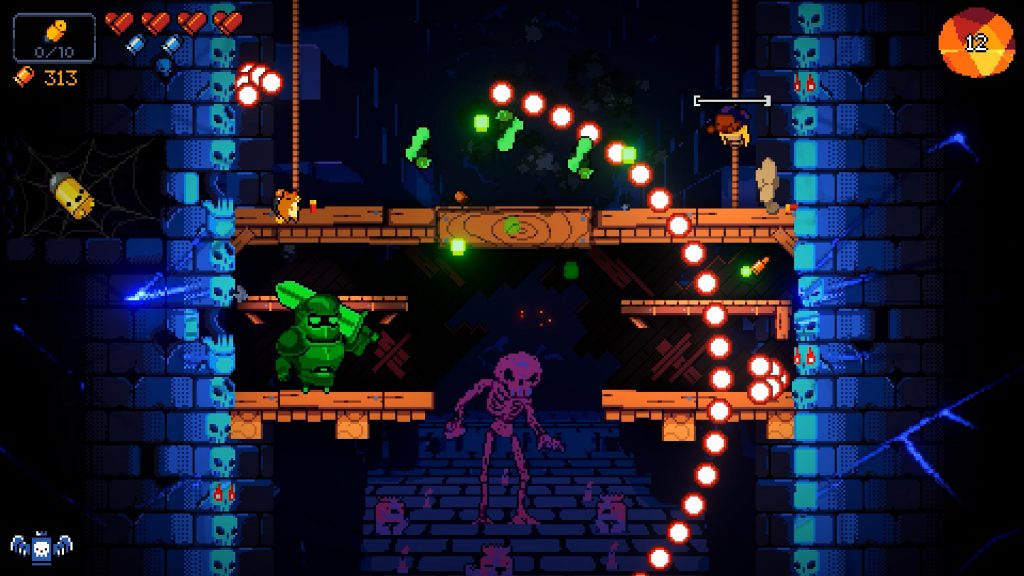 Generally speaking, when I talk about my newfound love of rogue games, I credit that to the tremendous Binding of Isaac series. But recently another upstart has claimed that crown, or is at least sharing it. That series is none other than the Gungeon games. I started with Enter the Gungeon (super late, I might add) and completely adored it. But there was something equally awesome about the sequel, Exit the Gungeon. It managed to streamline all the elements from the first game into one shiny, brutally hard yet addictive package. 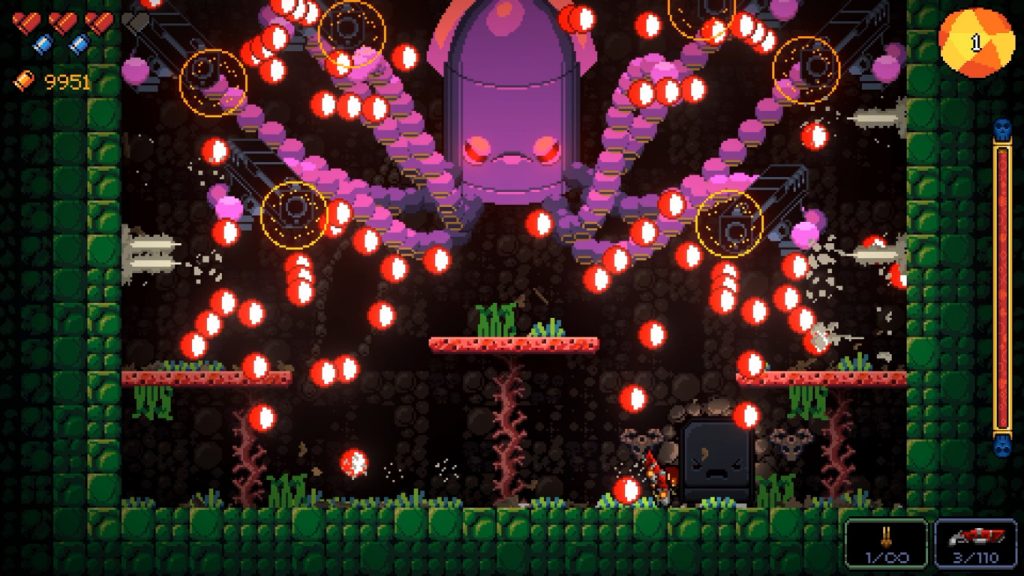 Well, the good news today is that Exit the Gungeon just got better! Not only have Singlecore and Devolver Digital brought the gun toting madness to PS4 and Xbox One, but it’s coming with a brand spanking new DLC for all systems. That update is winkingly called the Hello To Arms DLC, and it brings with it a host of small improvements as well as new content. That’s all summarized below: 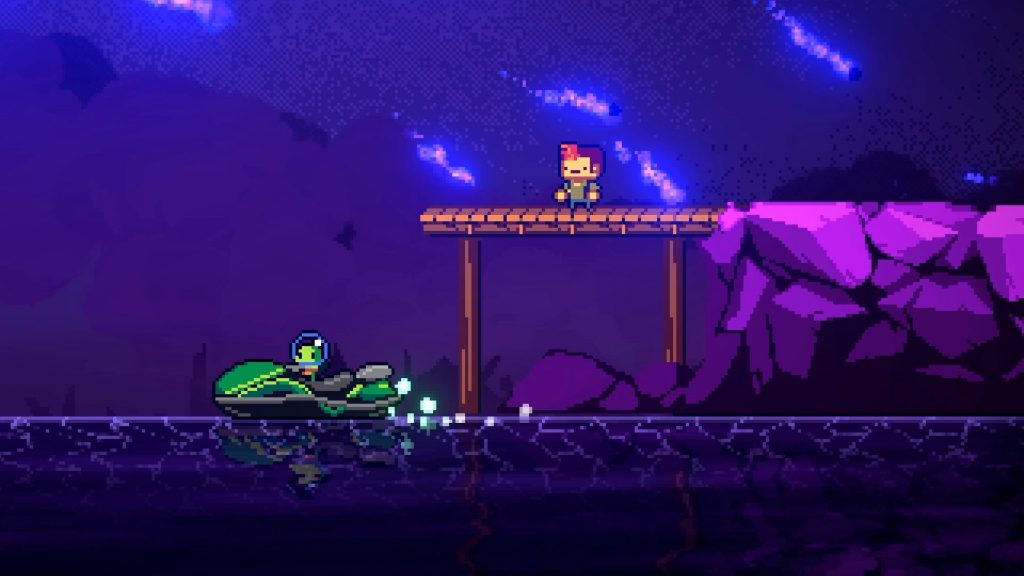 It might not sound like a ton of new content, but since all the Gungeon games are jam packed with goodies, trust me when I say there’s plenty to enjoy. If you’re a fan of Exit the Gungeon or are just trying it out for the first time, today’s a great day. And be sure to check out the sweet new Hello To Arms trailer below! 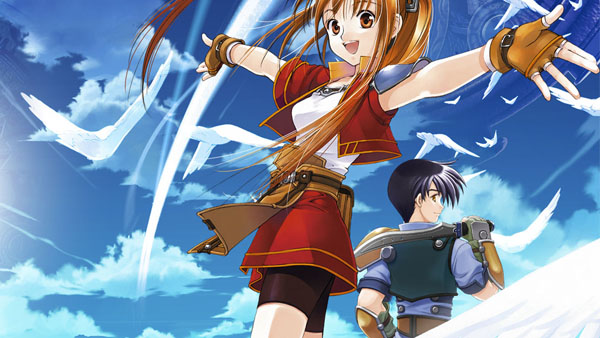 The Legend of Heroes: Trails in the Sky SC Review…