The settlement agreement clears the way for AtGames to use Bandai Namco’s properties in its Arcade Blast Lineup. 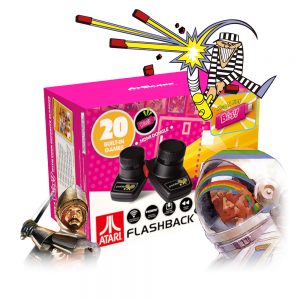 After a year-long legal dispute over the IP rights to Pac-Man and Ms. Pac-man, Northern California District Court Judge Vince Chhabria dismissed Bandai Namco’s case against hardware manufacturer AtGames after the two companies reached a settlement agreement. Bandai Namco Games had accused the AtGames, which is known for its line of Flashback game consoles and, more recently, their Legends Ultimate Arcade series of hardware, of never properly acquiring the licensing rights to these iconic properties from the publisher. 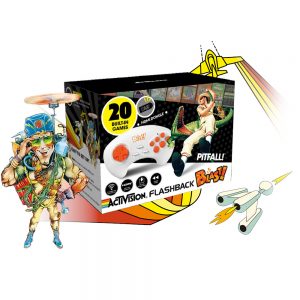 With the legal dispute now settled, Bandai Namco now has to allow AtGames to use the following properties in their Arcade Blast lineup – Ms. Pac-Man and Pac-Man. It looks like these are plug and play mini consoles that run for $29.99 each. Some other noteworthy products are the Atari Flashback Blast! and Activision Flashback Blast!, both featuring multiple volumes.

Thanks to the case, now AtGames is allowed to publish Bandai Namco Arcade Blast! It includes such games as Dig Dug, Galaga, Galaxian, Mappy, New Rally-X, and more, all in one HDMI patented micro-console. It also gets paired with a snazzy wireless gamepad. So if you enjoy retro played in a new way, you might want to check that out.

Editor’s Note: The original version of this story incorrectly stated that the hardware manufacturer AtGames “won” a legal victory against Bandai Namco Games. We at Hey Poor Player apologize and take full responsibility for the unfortunate and unintentionally misleading wording in this article. Bandai Namco Games’ case against AtGames was dismissed after the two companies reached a settlement agreement. You can read the full resolution of the year-long licensing dispute here. 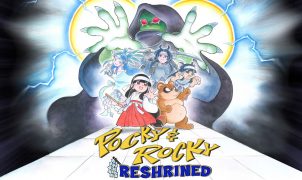