Ding! Dong! The Witch is back! 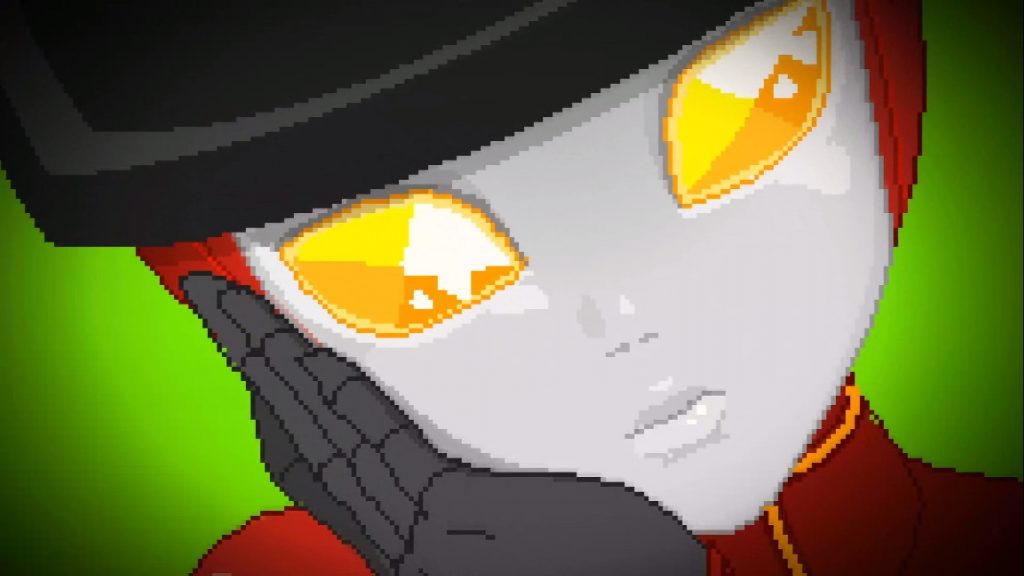 Yuppie Psycho has always been on my radar but never on my wishlist — don’t get me wrong, it always looked amazing from the get-go, but I’m a giant wuss and scary games make me cry. But when Yuppie Psycho Executive Edition was dangled in front of me a year past its initial release, I found my spine and decided to try it out. After all, what’s the worst that could happen? It’s not like I work in an office these days anyway.

Developed by Baroque Decay and published by Another Indie, Yuppie Psycho Executive Edition is bonus DLC merging into the previously released base version from last year. Players who have already purchased the original will find that the new content is simply a free update away, and those who have yet to purchase the spooky scary corporate tale can do so for 35% off until November 2nd on Steam (full price of $16.66 on Nintendo Switch). Either on sale or full price, Yuppie Psycho Executive Edition is definitely worth picking up on either platform, but here’s another few hundred words on why that’s the case. 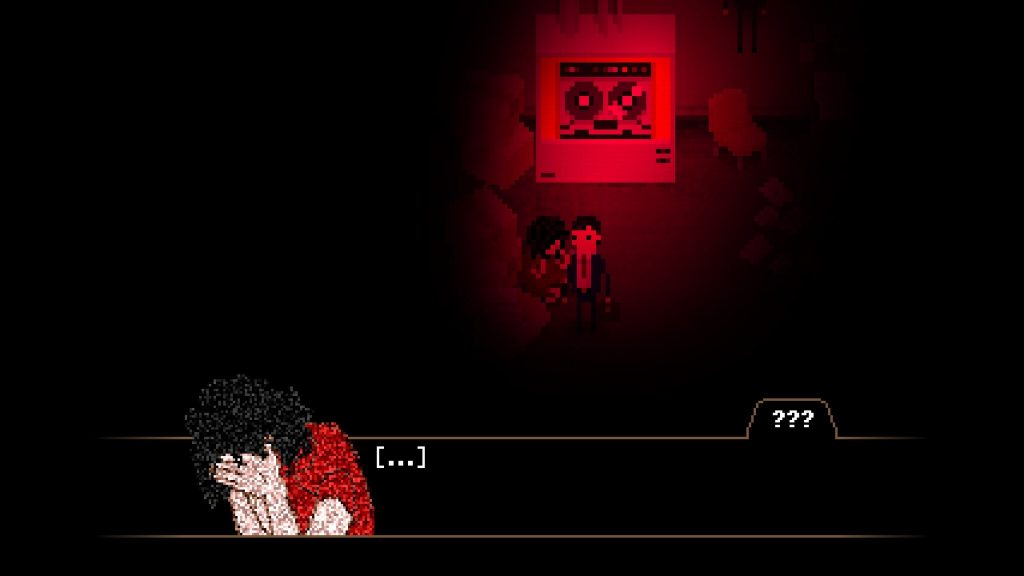 For the uninitiated, Yuppie Psycho Executive Edition has players taking the role of Brian Pasternack, a kid from the suburbs reporting in on his first day at Sintracorp, one of the largest corporations ever, regarding a mysterious job offer. This is pretty unheard of for a guy like Brian, who comes from a lowly Class-G family with little to his name. Brian soon learns that he’s been offered a possible advancement to Class-A and a payment of 10,000 credits — a veritable fortune and future — in exchange for completing a single task: kill the witch. What witch you ask? That’s up to Brian to find out, along with how to find her, why there’s a witch in the first place, and how to free the entire company and the employees therein from the devastation wrought from her mere existence.

Yuppie Psycho Executive Edition builds upon an already very complete experience catered specifically for those who have already played Yuppie Psycho. I say this only because after playing two different runs — one with one of the original four endings and another with one of the new three — the emotional impact on the first run will be slightly dampened if you gun it straight for the new content. With that being said, the dev team did a fantastic job of blending the old with the new; there’s some two or three hours worth of content overall, the superficial aspects fun and engaging with the new content locked only by skill. 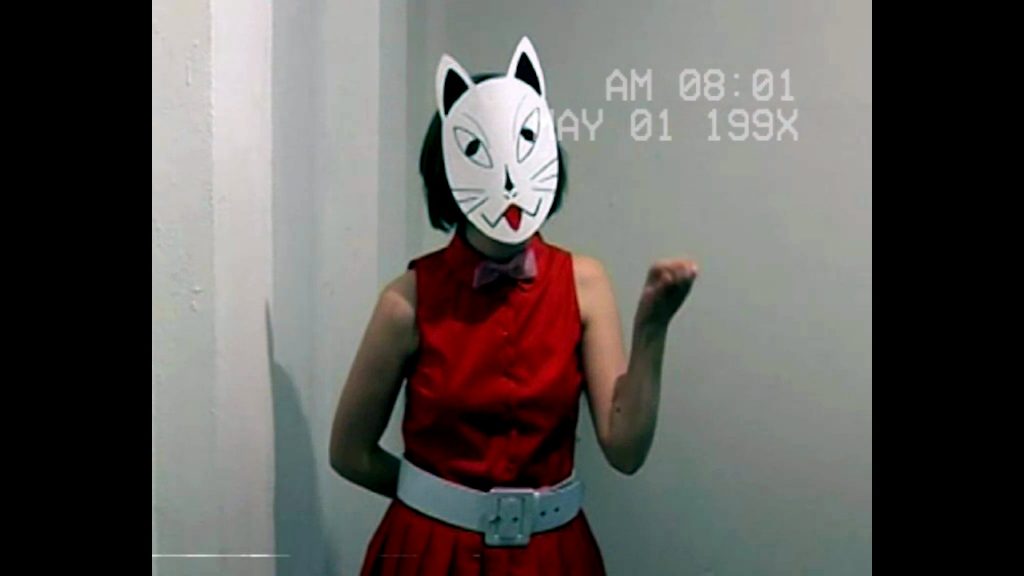 Yuppie Psycho Executive Edition excels pretty much everywhere. The entire game is contained within one corporate building with wildly different level designs spanning each floor. My favorite floor, dubbed “The Hive,” features the bulk of the paper pushers in a maze of cubicles where drones angrily type away at keyboards all day and flail violently if you get to close to them. Wandering over to the marketing section and you’ll see a pretty true to life experience of marketers crawling around on the floor, hopelessly lost and depressed with some risking speaking with HR to escape the department (as a marketer for my day job I loved the incredibly accurate representation). Speaking of HR, you’ll simultaneously want to avoid them as they’ll literally chew you up and spit you out, but also seek them out because getting any sort of recognition is all we can hope for in this corporate hellscape. I just want to be valid.

And that’s just one floor! There’s a cemetery on the eighth floor, a haunted residential area on the second floor, a library filled with books and potentially living things on the seventh floor, and… James Spader in the art wing of the Black Lodge on the ninth floor (not even kidding, it’s the fuckin Lizard King). So much of players’ time will be spent traipsing around the building, floor to floor, room to room, collecting items, speaking to fellow employees, ridding Sintracorp of the specters within, and, uncovering the myths behind it all. The narrative that unwinds as players progress is incredibly expansive, and exploration is the key to unlocking a seriously deep story that will stick with you for a long time. 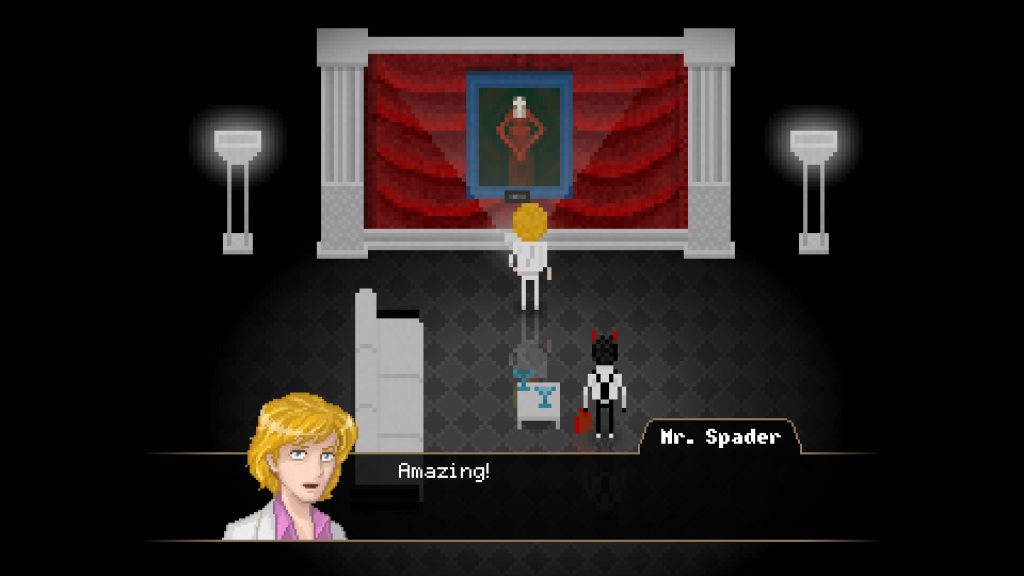 When it comes to scares, Yuppie Psycho Executive Edition is less jumpscare, more psychological, and even then it’s still easy to get through for even the biggest of wimps (like myself). Blood on the walls, creepy crawly spiders, and the ambient sounds are enough to make an uncomfortable atmosphere, but I’d be very hesitant to call anything Yuppie Psycho Executive Edition dishes out as “scary.” For some people, this might read as a letdown, but consider that this feels a bit more like a point and click with action-RPG elements instead of an actual horror game and it’ll make more sense. Remember, this is scary for Brian, which makes it scary enough.

I have loved absolutely everything about Yuppie Psycho Executive Edition, from the aesthetics to the writing, from the world-building to the characters that fill the haunted headquarters, and everything else contained within these pixel art walls. It makes me sad that I can’t give Yuppie Psycho Executive Edition a perfect score, but I unfortunately have a few little issues I can’t overlook. For one, I’ve literally never experienced lag on a Switch game until this one — the canteen birthday bash was freezing up and lagging terribly. Additionally, I found the survival mechanics to be a little bit too difficult and would have loved a curve or setting to facilitate faster gameplay that prioritizes story. That’s… that’s it. That’s all my complaints. Yuppie Psycho Executive Edition nails literally everything else, so you’d have to be certifiably insane to pass up this job opportunity.

Editor’s note: This review is based on a retail copy of Yuppie Psycho Executive Edition provided by the publisher. 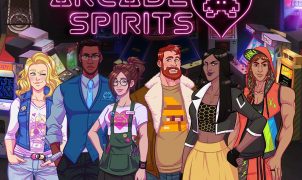 Retro Romance     Western visual novels have always been a bit of an oddity to me. Or, more accurately, it’s the Western VNs that look like they’re from the…