PS4 fans, get ready to get Hooked! 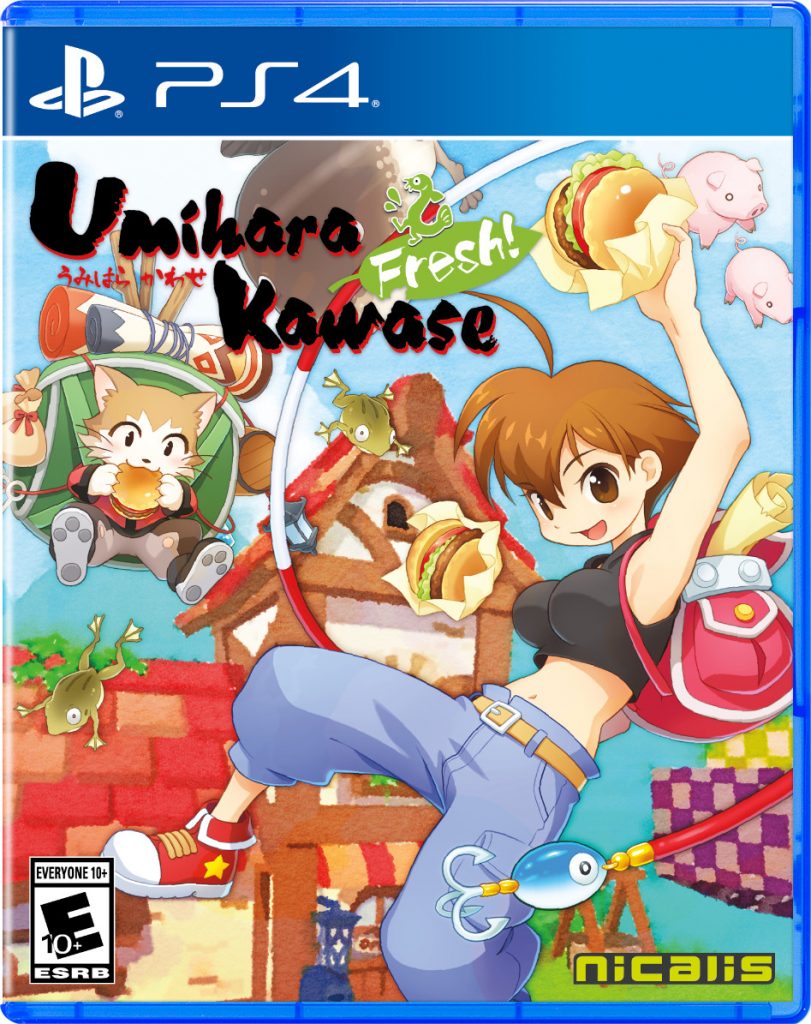 I’m as big a fan of quirky games as the next crazy person. But it takes a special kind of crazy to defeat foes with a fishing rod. Yes, that series is none other than Studio Saizensen’s Umihara Kawase, and courtesy of Nicalis, there’s news today. Starting today, fans of weird fishing action can pick up Umihara Kawase Fresh! both digitally and physically for PS4. Though you have to pick up the physical one from the Nicalis store, I highly recommend you check it out. I’ve gotten other goodies from them in the past, and their physical offerings are generally top notch. 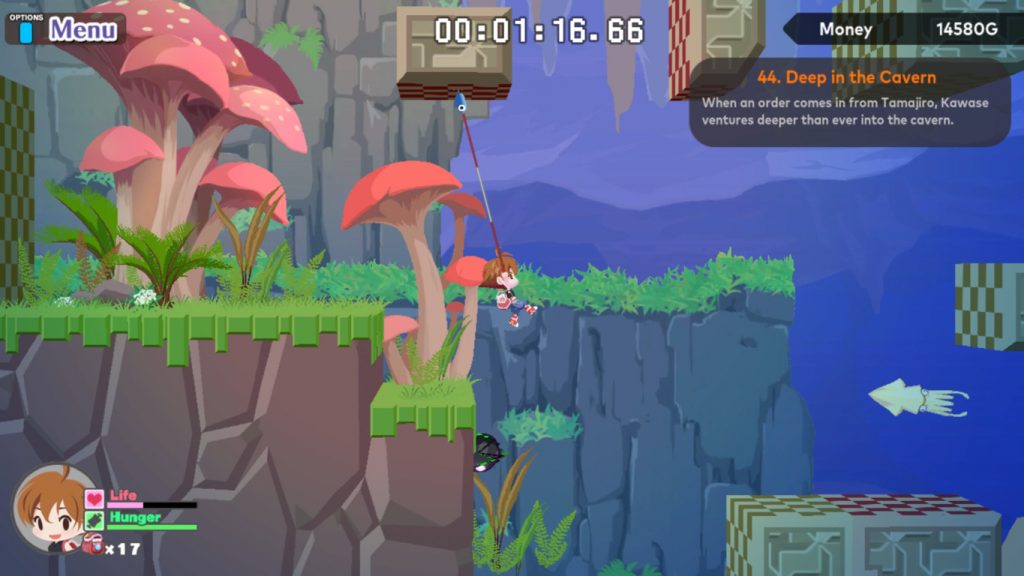 Umihara Kawase Fresh! is a new chapter in the series, and has you make your way through the territory of Kingness. It’s an open world adventure with running, jumping, swinging and even sling-shotting to get from point A to point B. Oh and just to take the weirdness up a notch, you can use foes you catch to make delicious food from your magical backpack.

As if all that wasn’t enough, there’s also multiple playable characters in Umihara Kawase Fresh! Besides the series protagonist, there’s also Curly Brace from Cave Story and Cotton from Fantastic Night Dreams. Finally, this PS4 edition has new “classic” stages based on areas from previous Kawase titles. 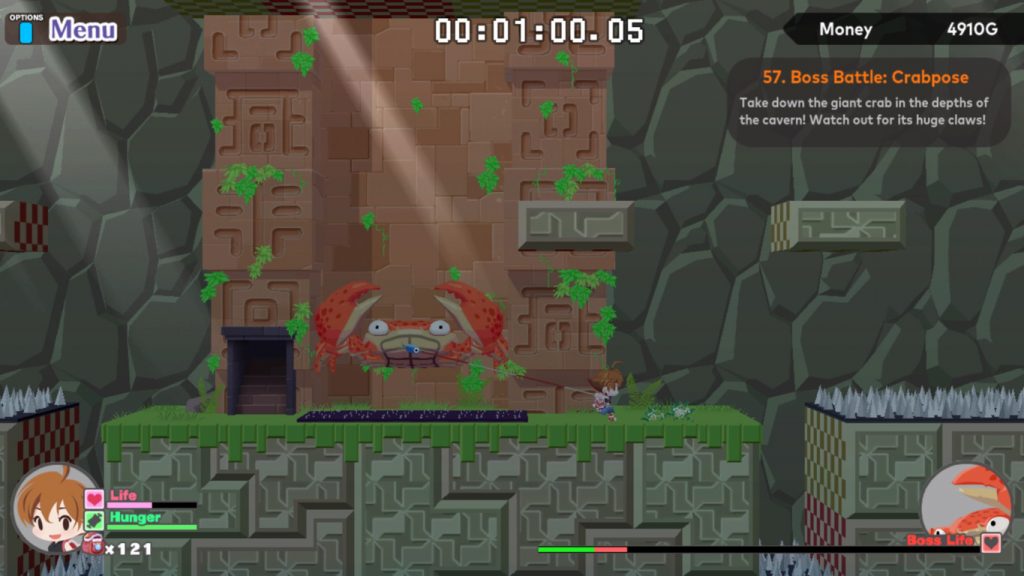 I’d say PS4 fans have a lot to be thankful for. But if you’re a Switch soldier, fret not. Umihara Kawase Fresh! is also available for that console as well! 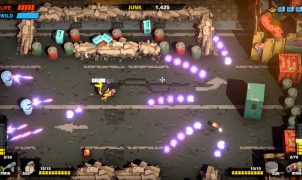 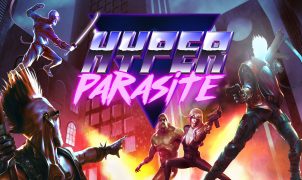 HyperParasite Is Getting A Switch Physical Edition