Yeah. I know. It feels somewhat wrong putting this here, as it’s less of a horror and more survival video game. Still, this game is rated on the top of Metacritic scores for this decade for a reason. And if you read my articles here, you’ll know it is also my favorite game of all-time. Set 20 years into the future, where a Cordyceps Mushroom virus has reclaimed the Earth, The Last Of Us is a cinematic game about a hardened smuggler named Joel, who by circumstance inherits the responsibility of getting humanity’s only known immune survivor to a group of scientists.

A masterpiece in gaming history, The Last of Us showed us that you can make Video Games into movies, introduced audiences to some of the strongest LGBTQ characters in gaming, and told a tale about the severe flaws of the ‘whatever it takes’ mentality to survival. Personally, I think the best thing about this game was really its ending. Because at that moment, I realized something I so blindly ignored… that I wasn’t the hero of humanity in this story. In a beautiful end that’s so polarizing, brutal, and worst of all, human. 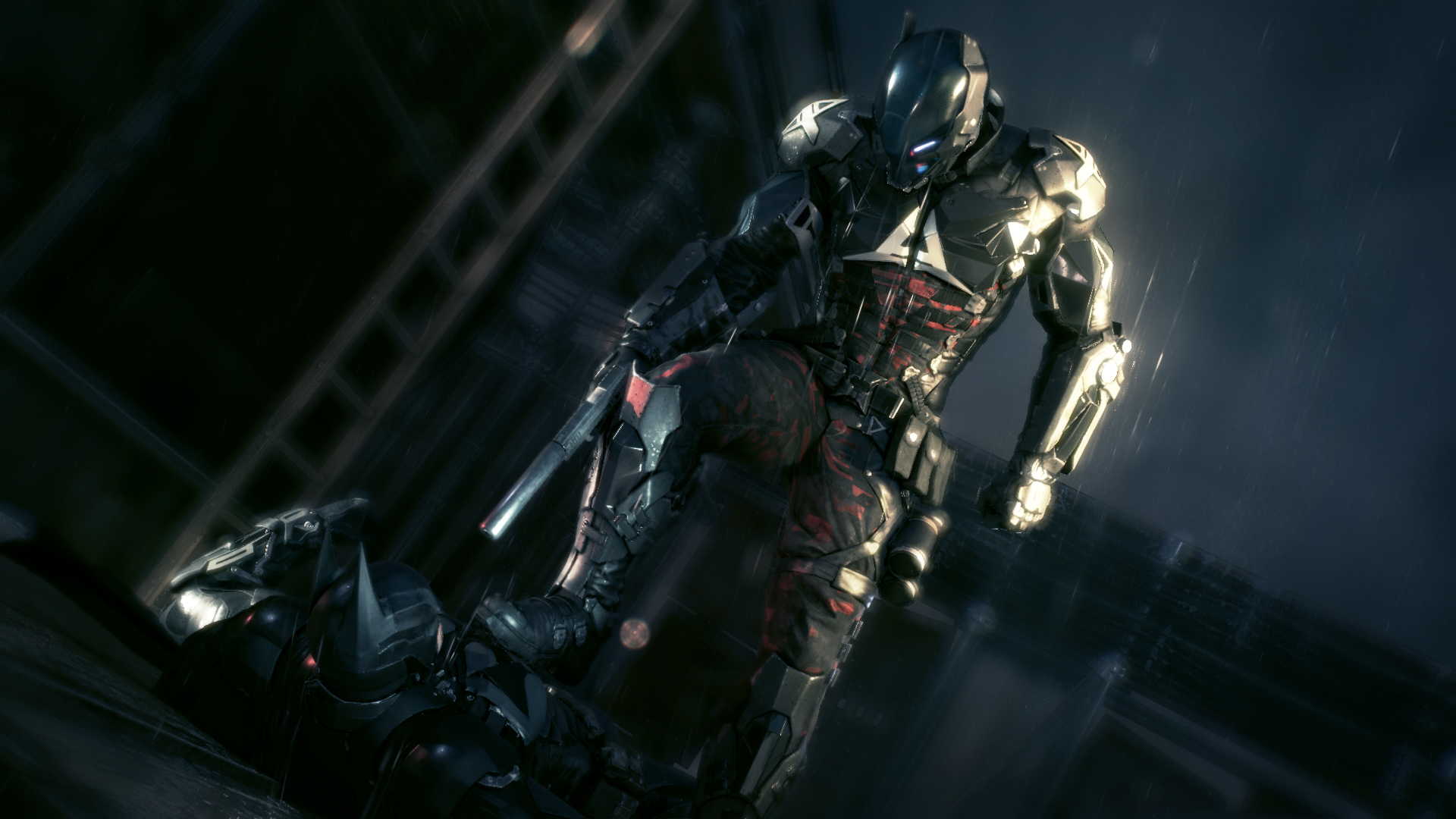