Now available on PS4 and Switch, a special physical edition of Dungreed includes a soundtrack CD. 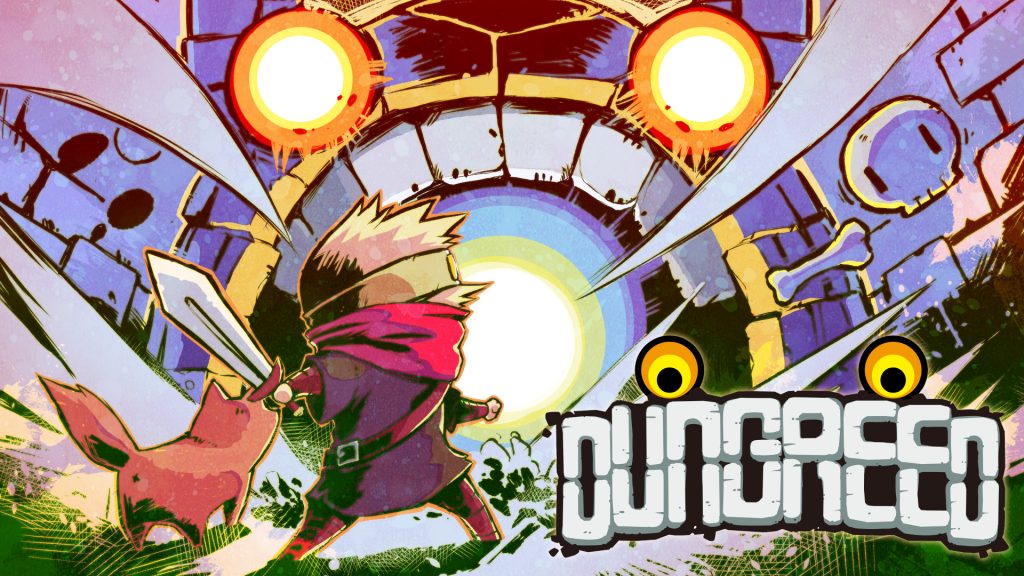 Dungreed, South Korean indie developer TEAM HORAY‘s retro-inspired 2D dungeon crawler that pits players on a quest to explore an ever-changing dungeon to save a village and its denizens is now available on the Switch and PS4, publisher Nicalis, Inc. has announced.

Originally released on PC in 2018, Dungreed features procedurally generated stages teeming with deadly traps and a bestiary of monsters to vanquish. To take care of the threats waiting within the dungeon’s depths, players can wield an assortment of weapons ranging from humble swords to death-dealing sniper rifles and powerful magical abilities.

What are you waiting for? Check out the game’s launch trailer below:

The game is available both digitally on the PlayStation Store and Nintendo Switch eShop for $14.99. Additionally, the game’s publisher Nicalis is offering a retail version of the through its online storefront. Priced at $29.99, this limited physical release includes a soundtrack CD.

Will you be adding this decidedly old school dungeon-diver to your Switch or PS4 library? If so, be sure to sound off in the comments and let us know. 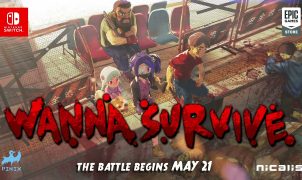 I Am Big Brother I have yet to “win” Beholder in the traditional sense.  I’ve done several playthroughs now, sometimes starting from the very beginning, sometimes loading partway through,…