Fly into the danger zone with an arsenal of classic armaments with Ace Combat 7’s 25th anniversary DLC. 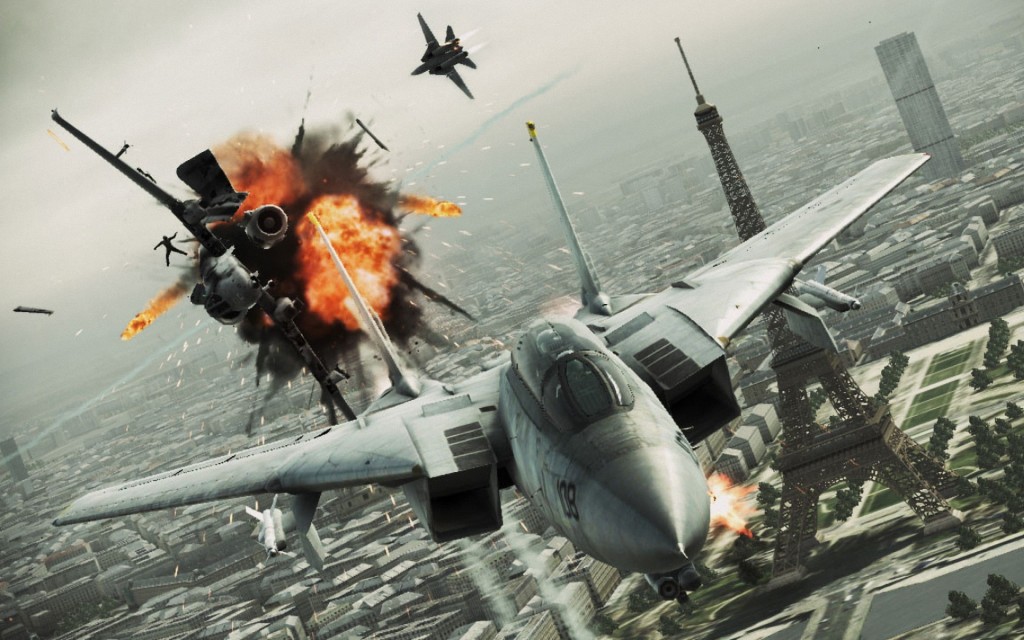 In celebration of the series’ 25-year history, Bandai Namco Entertainment has released a fresh batch of anniversary DLC for Ace Combat 7: Skies Unknown, introducing classic weapons and aircraft to the latest entry in the dogfighting franchise.

You can find a sample of some of the planes and munitions introduced in this DLC below courtesy of the publisher:

In addition to these weapons and planes, the DLC also includes a selection of new aircraft skins and emblems. The DLC is priced at $12.49. However, those who only want to purchase aircraft can do so for $4.99 each

Check out the Ace Combat 7 – 25th Anniversary DLC trailer below:

Ace Combat 7: Skies Unknown is now available for the PlayStation 4, Xbox One, and PC via Steam.

Are any of your favorite tools of destruction included in this anniversary update? If so, which ones? Be sure to let us know in the comments below. 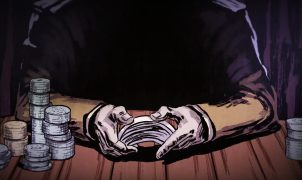