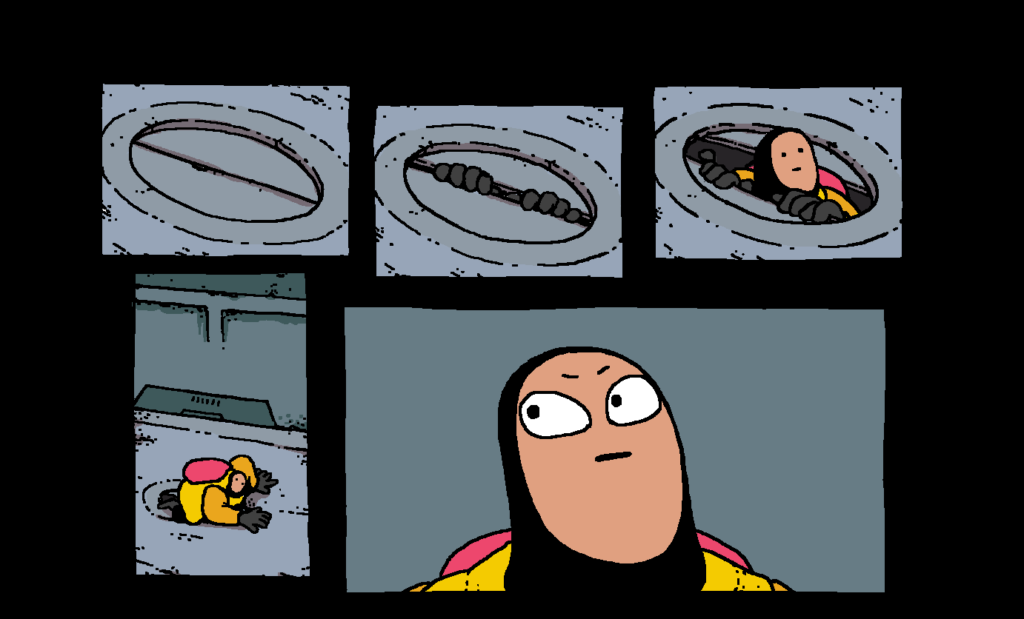 In the chaos that has been 2020, there seems to be only one rule — if the game features “bean people,” it’s gonna be a good one.

And Disc Room has bean people. 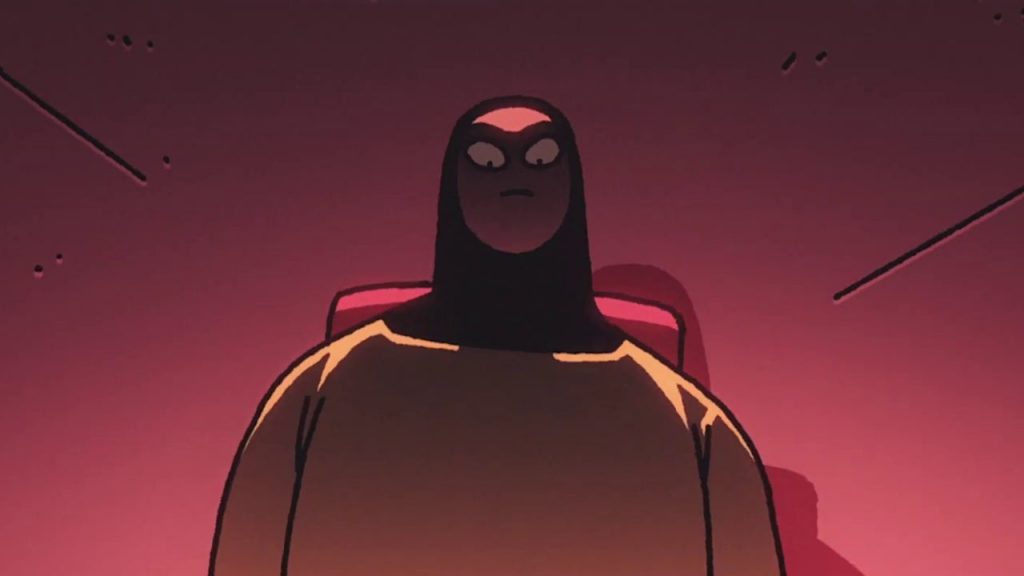 Developed by Terri, Dose, Kitty, & JW (Minit, Sludge Life) and published by Devlover Digital, Disc Room is a violent survival adventure game with a retro feel and chill vibes. Available on Steam, GOG, Epic Games Store, and Nintendo Switch for $14.99, Disc Room follows in the footsteps of the dev team’s previous titles with off the wall mechanics and fits snuggly into its publisher’s library with gore galore. With quick and easy gameplay that is easy to learn but (very) hard to master, Disc Room will appeal to just about any gamer with a few minutes to spare or who just wants a new, exciting challenge with an old, comfortable feel.

The premise of Disc Room is simple: in the not-too-distant future of 2089, a giant disc appears near Jupiter, which, needless to say, is super weird. A team of fearless scientists have been sent to investigate, knowing full well the dangers that lie ahead. Stepping onto the disc ship yields untold terrors that are mostly… well, discs, but discs that will slice anyone who gets near in half. Getting sliced and diced over and over again is the name of this game, but that’s okay — sometimes dying is the only way to proceed. Can you solve the mysteries of the disc rooms and figure out why they’re here in the first place? 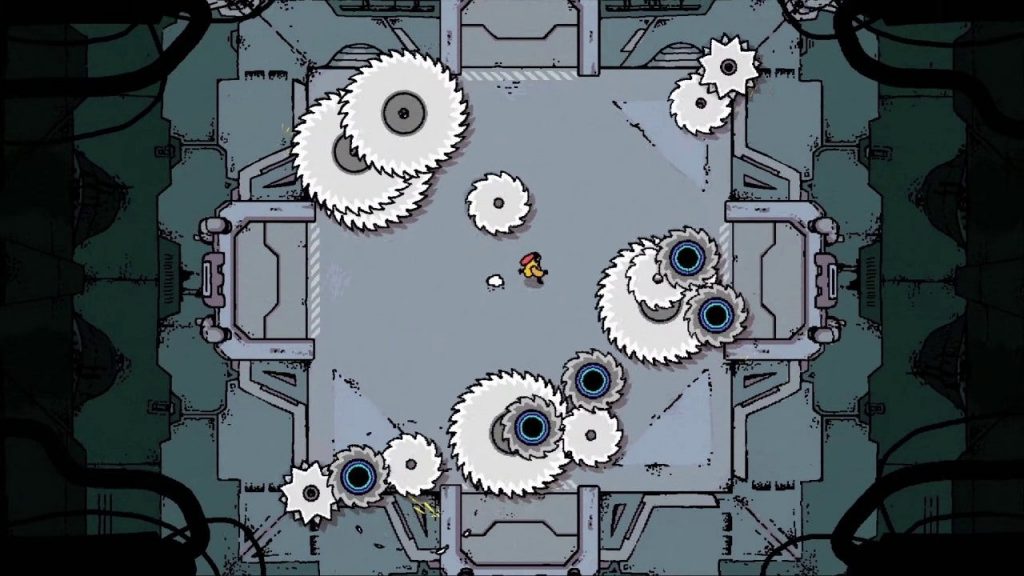 Disc Room’s control scheme is exceedingly simple — arrow keys maneuver the intrepid scientists, and the “x” button performs special powers, such as dash or slow time, which can be unlocked by being killed by specific discs. Each room will have a specific type of disc that will appear, but their movement paths change each time you enter the room, so there’s no use trying to memorize any patterns. Do your best to survive as long as possible to unlock the next room and move forward. Can you make your way to the top of the leader boards, beating the highest scores currently held by the dev team?

Although players will probably die in Disc Room more than they’ll die in Dark Souls (seriously), death doesn’t feel like a punishment — sometimes you actually need to die to gain a new skill or move forward. Additionally, restarting the level or moving onto a new one is a simple click away, so there’s no annoying load screens or cool downs. You start, you die, you’re popped right back into the fray with no delay, making Disc Room pretty chill when it comes to death, meaning there’s essentially no frustration whatsoever as you watch a disc cleanly slice all your limbs off. 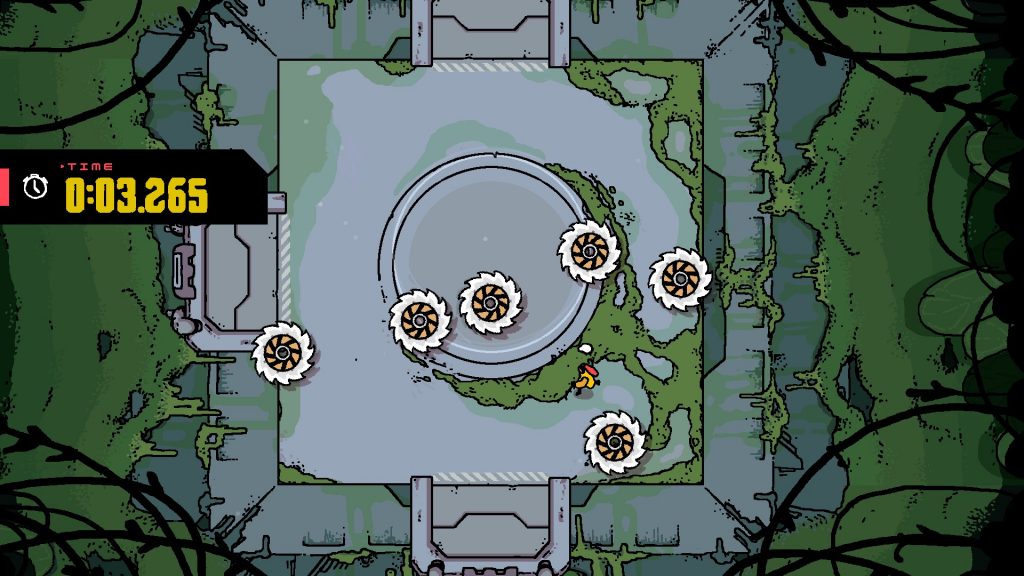 As players progress through the rooms, the requirements to clear the rules will become increasingly more difficult. At first, players will really only need to survive long enough to unlock the next room, but some rooms up the ante by only allowing time to pass if the scientists stands in a circle in the middle of the room, stopping the clock the second so much of a toe walks over the line. There are also boss discs that need clearing with their own set of rules — some easier to discern than others — and as the rooms fly by, players will really need to think outside the box to keep progressing.

I’m definitely hooked on Disc Room and love it not only in concept but in execution, but I do wish that it had some clearer guidelines for certain rooms. The first boss disc was pretty straightforward, but I legitimately hit a wall on the second boss only a few minutes later and wasn’t able to proceed for a super long time. It’s also really not clear just how you cleared a room sometimes, as there’s little discernable feedback the room itself gives back to you. It would be nice to know what I did right so I can incorporate that into future strategies, but I get that this game is all about pain and punishment with little room for assistance, so perhaps it’s not needed after all.

Disc Room is another solid title by a winning dev and publishing team that is used to cranking out quality games. Despite dying more times than I can recall (don’t worry, Disc Room counts for you), I don’t feel frustrated or an increase in blood pressure — in fact, quite the opposite, as the chill music and constant flow provided a relaxing experience. Disc Room is a fantastic title for anyone interested in retro-style gameplay with a new and improved feel. If you’re up for a slice and dice kind of challenge, you’ll definitely want to take Disc Room for a spin.

Editor’s note: This review is based on a copy of Disc Room given to HeyPoorPlayer by the publisher. 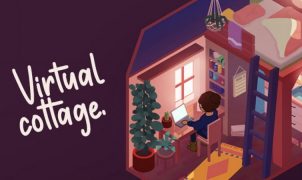