Lucifer Within Us Guide

May Ain Soph guide you (and we can help) 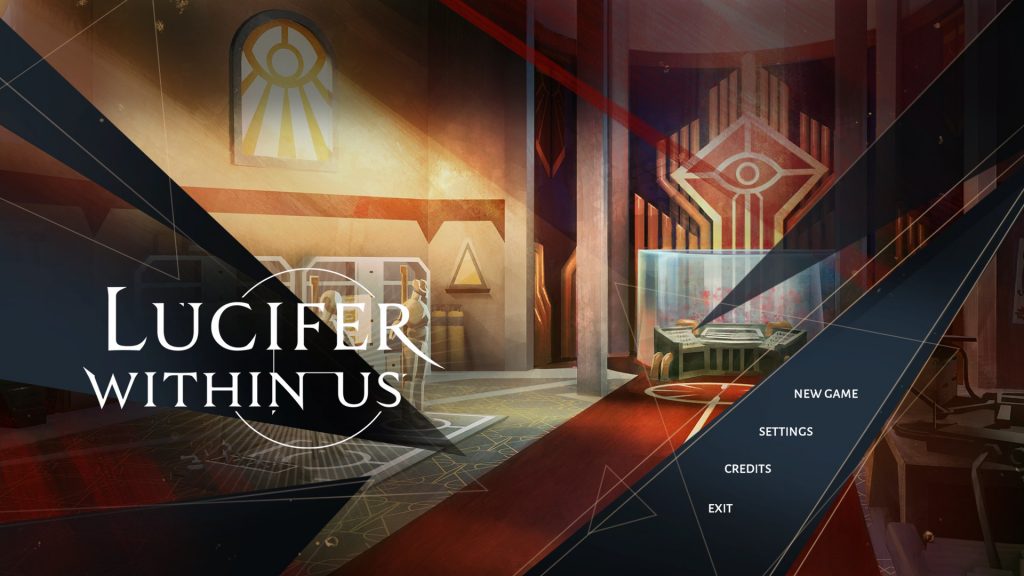 Ah, Ada, there you are! We are sorry to have called you, but there has been a murder, and we need you to exorcise the daemons that reside within the culprit. Have no fear, however — we would never leave you alone to complete such a dangerous task. With Ain Soph’s guidance, we have provided this Lucifer Within Us walkthrough for you so that you may unmask all the lies and unveil the truth within! 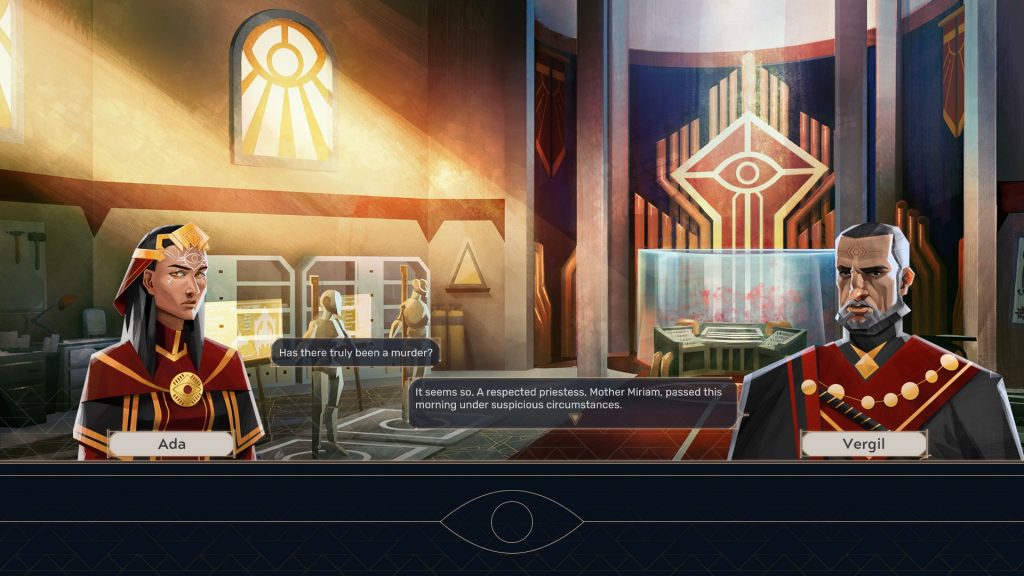 Please note that this case will be constantly interrupted by the tutorial.

Start by collecting all the physical evidence (from right to left):

It’s time to unveil the truth:

Praise Ain Soph, that ordeal is over… or is it? Click on the next page for guidance in the next unfortunate murder. 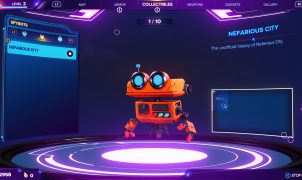 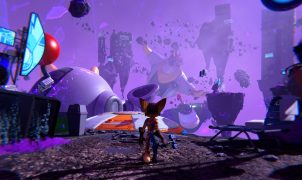 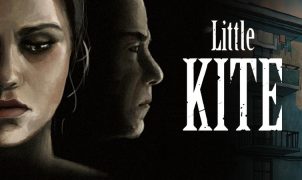