Now available on Steam Early Access, Beyond The Wire aims to immerse players in the bloody firefights of the First World War

Beyond The Wire, the 50v50 WW1 first-person shooter from indie developers Redstone Interactive and Offworld Industries is now available on Steam Early Access.

Priced at  $34.99, the game allows 100 players to wage war in large-scale battles with wide-open fields and claustrophobic trenches. The developers aim to underscore the bloody brutality of the conflict as Beyond The Wire immerses players in the horrors of The Western Front.

The developers released a launch trailer for the game in celebration of its Early Access debut. Featuring a hauntingly beautiful theme composed by Scott Tobin, the footage does a spectacular job of showcasing Beyond The Wire’s chaotic skirmishes, lush visuals, and period-accurate weaponry, ranging from light machine guns, mustard gas, and even spiked clubs that allow for up close and personal punishment.

Well, what are you waiting for, Dougboys (or Doughgirls)? Check out the Early Access gameplay trailer below:

Do you plan on getting an early taste of Beyond The Wire‘s hyper-realistic brand of warfare? If so, be sure to sound off in the comments section and let us know. 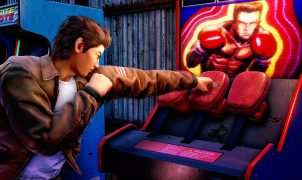 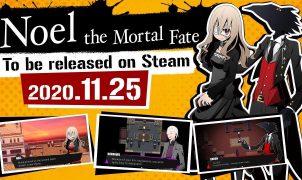 Noel The Mortal Fate Coming To Steam With New Translation 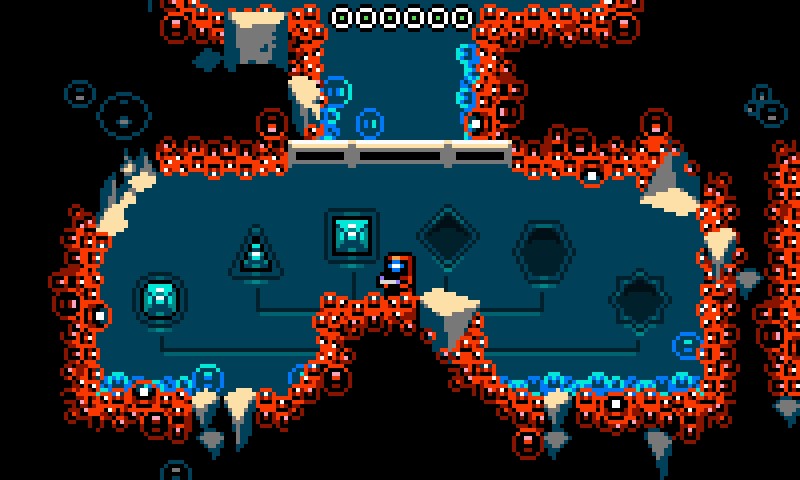