After about 30 hours of playing Baldur’s Gate 3 (a week after its release), disaster struck: Larian released their first non-hotfix update. With a laundry list of desperately needed fixes, you’d think the community would be excited, right? Unfortunately, a plethora of players suddenly could not access any of their saves — myself included. Crash after crash after crash… nothing. I couldn’t load a single save, and after becoming insanely attached to not only my main character but falling hard for fancy fuckboy Astarion, I feared the worst. 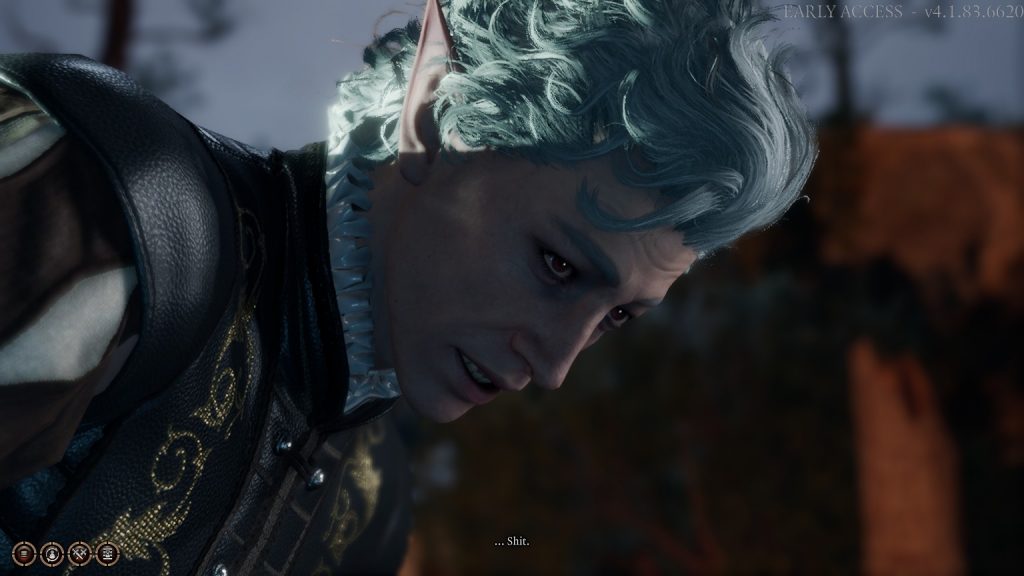 Now, I wouldn’t say I panicked, but… okay, well, I panicked. After sending a handful of crash reports and scouring the forums for any answers, I made my way over to Larian’s twitter to let them know about my situation. I wasn’t the only one — dozens of other players came to voice their concerns about their save files. Within minutes Larian promised to investigate, and shortly thereafter, the team decided to rollback the update until they could fix the problem, allowing us to access our save games within an hour of first experiencing the issue. Crisis averted, gamers rejoice! A developer that not only listens but acts lightning-fast is here, and, with the help of Early Access players, are creating one of the most genuinely delightful gaming experiences to date. 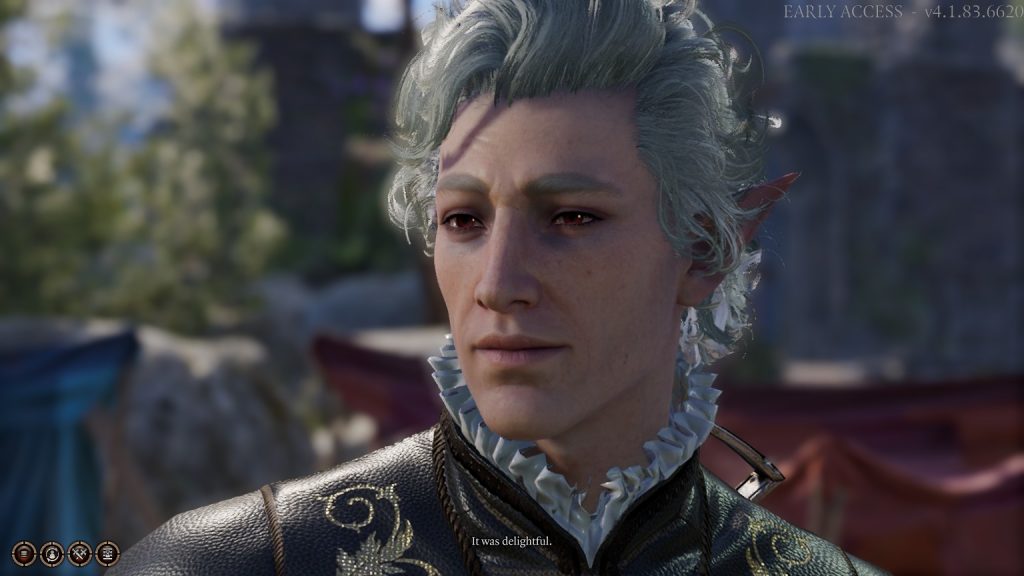 Normally I wouldn’t start off a preview article this way, but chances are that, if you’re reading this, you’re already sold on Baldur’s Gate 3 — it’s not a matter of if you’re buying it, it’s simply a matter of when. The long-awaited installment of an incredibly beloved and important franchise, Baldur’s Gate 3 is out on Early Access for those who wish to be a part of the lengthy development process, which is anticipated to last at least a year (or longer, you know how it is with these things). For any other studio, I’d question the move and even call it risky, but after spending roughly 40 hours in-game with plenty of nooks and crannies left to explore, I can see the genuine care and sheer brilliance behind the decision. 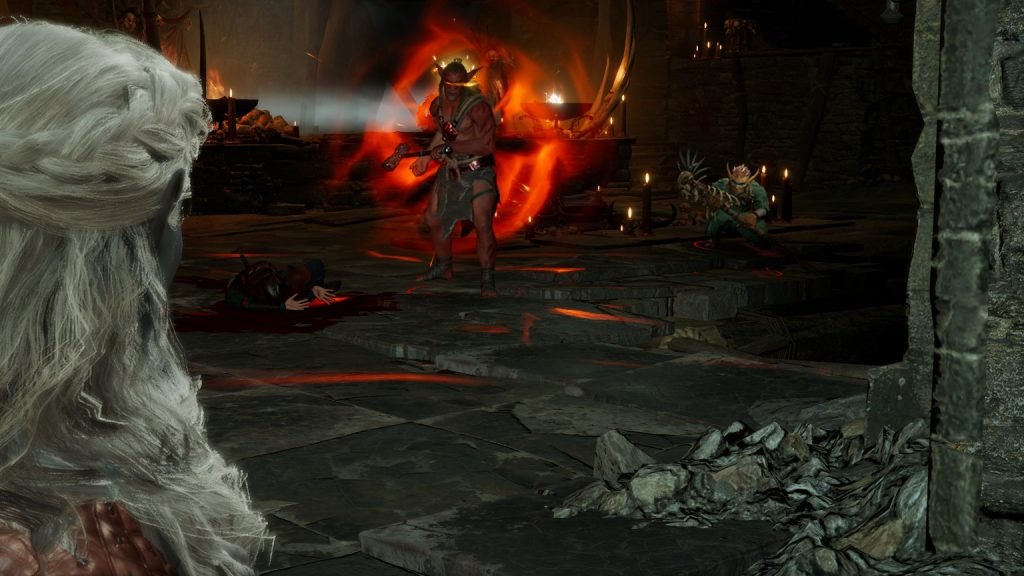 It’s been nearly two weeks since Baldur’s Gate 3 released, so I’m betting you’ve already read a library of articles weighing the pros and cons of the highly anticipated title. Some commented on the litany of bugs (expected) while others griped about weird dialogue cutscenes where companions seem to check out (enh). Some of the more technical authors can tell you all about how the balancing needs to be adjusted (Astarion is OP with two daggers, try it) while others have praised the character creator for its diversity (everything you’ve read is true, it’s awesome). I guess what I’m saying is, after 11 days, you’ve probably collected enough opinions about the game to make a decision about whether or not it’s living up to expectations.

What I’d like to talk about instead is why I think buying it in Early Access is a worthwhile purchase. 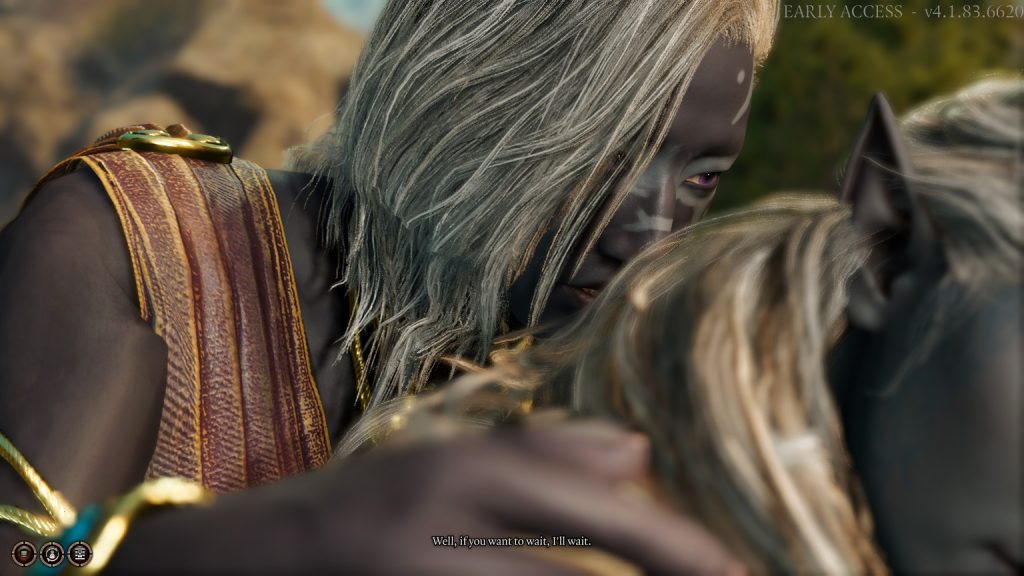 As a game dev by day who majored in Psychology, it’s always fascinating to see when human behavior and gaming intersect, and it’s all the more fun when it’s unexpected. My favorite example is how the CDC was able to use data from World of Warcraft’s Corrupted Blood Incident to predict human behavior during a pandemic. Baldur’s Gate 3’s case is a little more straightforward, as they’re using the behavior data they collect from the million or so players to tweak and balance the game. Some people might not love the idea of paying to be guinea pigs — and I can’t necessarily blame them — but what makes it so much fun are the incredibly regular updates from the developers relaying their finds from our behavior back to us in near real-time. 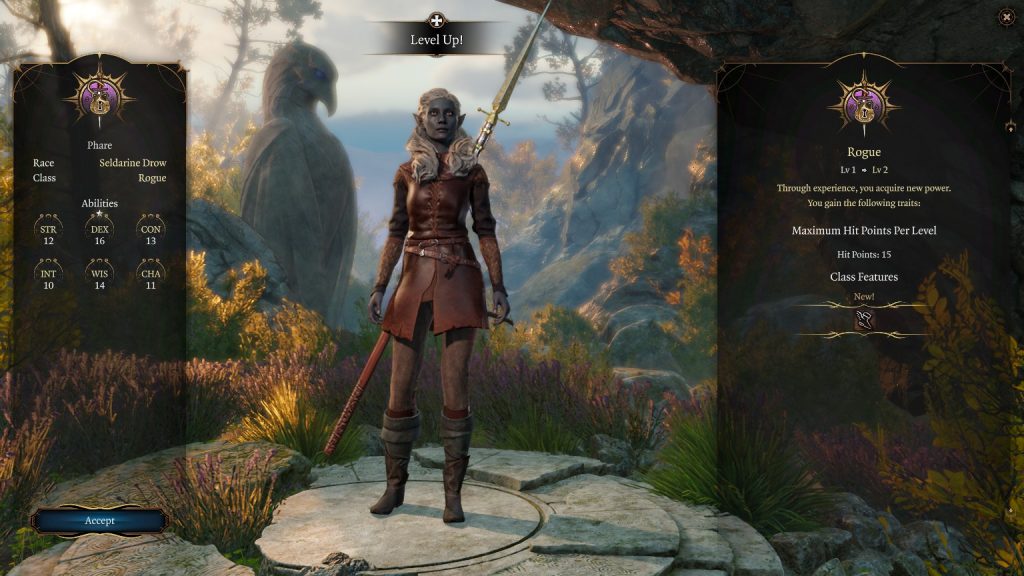 In fact, one of their discoveries directly lead me to choosing a dark-skinned Drow female for my first character, as Larian discovered that the majority of the players thus far had chosen a “boring” character build to run through their fantasy world (their words). I felt the challenge through the data and decided to heed its call with incredibly opposite characteristics from the crowd-sourced Frankenstein amalgamation, and in doing so I fell in love with the variety of options I might not have otherwise explored. 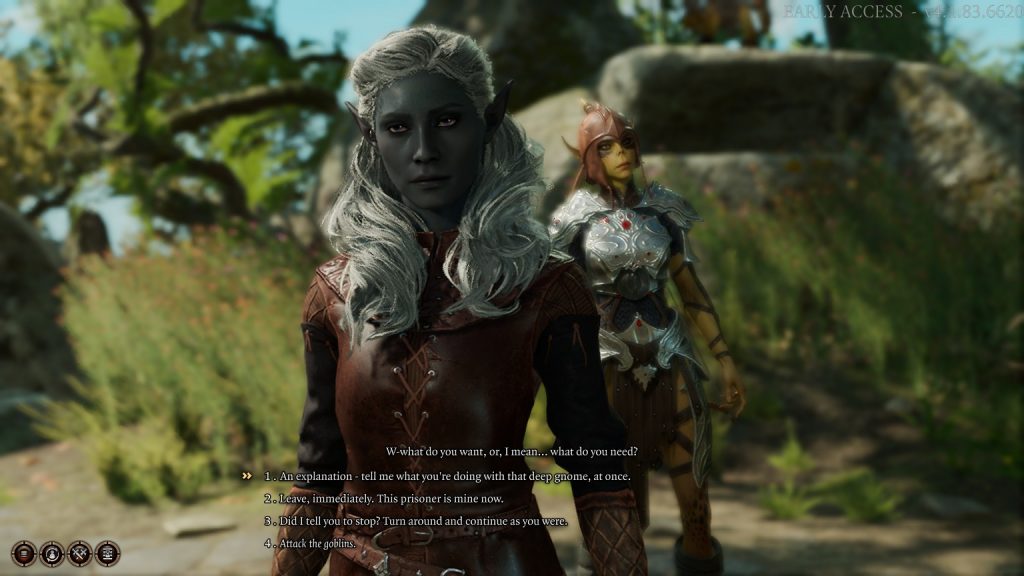 Their next update was again insightful: a heatmap of where deaths predominately occurred and other interesting findings, including that one of the companions, Shadowheart, dies more often than anyone else — even the main character. Upon reading this update, I scoured the heatmap to look at specific areas where I had run into trouble to see if it was common to die where I had a dozen times and just genuinely enjoying the data being revealed back to us. But it didn’t end there — the dev team promised they were working hard on a hotly anticipated romance scene with the flirtatious vampire, keenly aware of the army of fans swooning over him (bite me, Vladdy). 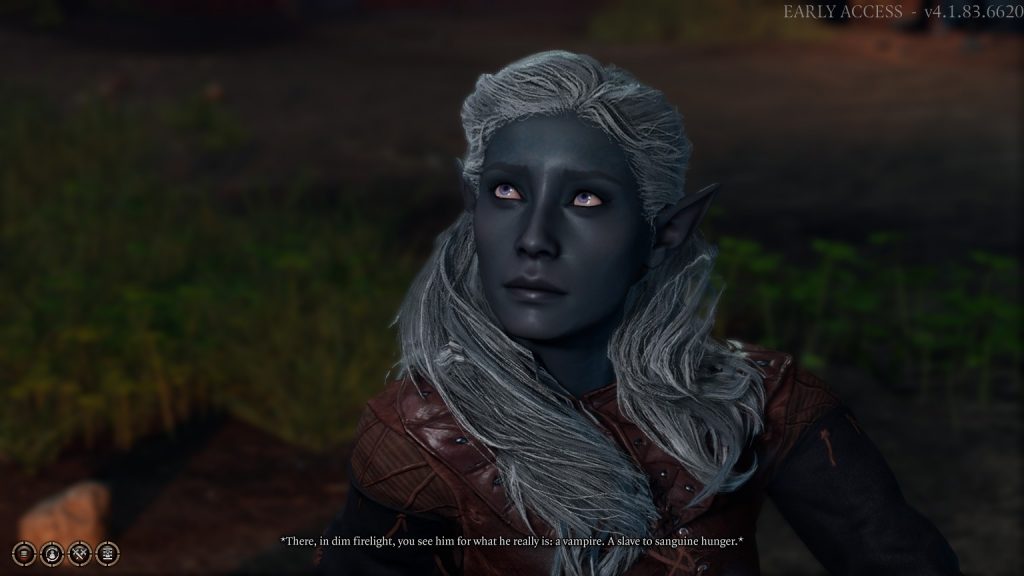 “Keenly aware” is possibly the best way to describe not only Larian but the entire Early Access experience — it’s clear Larian is enjoying this learning experience so much that they’re actively engaging with players on a friendly and open basis, and players are answering in return by playing the game how the team has asked. They want us to break this game so they can build it to be even better, and that’s a fantastic challenge to offer gamers. Purposefully choosing evil options to test out a road less travelled, sticking with companions that tend to sway to a more chaotic side, and picking classes that are often overlooked are all tasks Larian has asked players to complete, and players do so eagerly and enthusiastically. Once enough data has been collected on said playthroughs, Larian takes these findings and compiles them to share the joys of these discoveries with the players who made them possible. It’s not often we see this much communication from such a big game with a massive playerbase, and being a part of it is, without trying to sound too cliche, quite an honor.

In terms of gameplay, story, character development, music, world-building, and… well, everything, Baldur’s Gate 3 is quickly becoming one of my favorite games of all time. It’s been a long time since I’ve been so in love with a game or the characters within (Astarion is currently my home screen background, an honor once held by my long-term beloved Tidus from Final Fantasy X). I know when Baldur’s Gate 3 officially releases after months spent in Early Access I’ll enjoy the full experience even more, but until then, I’m loving this back and forth between gamers and developer, a rare conversation gamers aren’t normally treated to and developers aren’t often allowed to have. If you possess even an ounce of curiosity when it comes to game development and want to see how high-quality games are made, grab Baldur’s Gate 3 immediately for perhaps the most fun educational opportunity you’ll ever have. 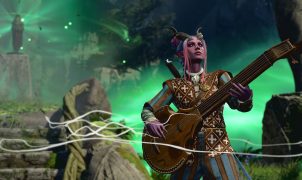 Baldur’s Gate 3 Gets A Full Release In August 2023 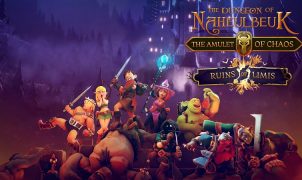 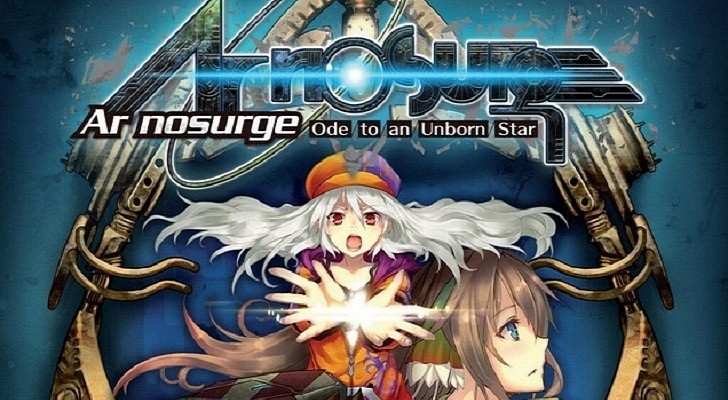