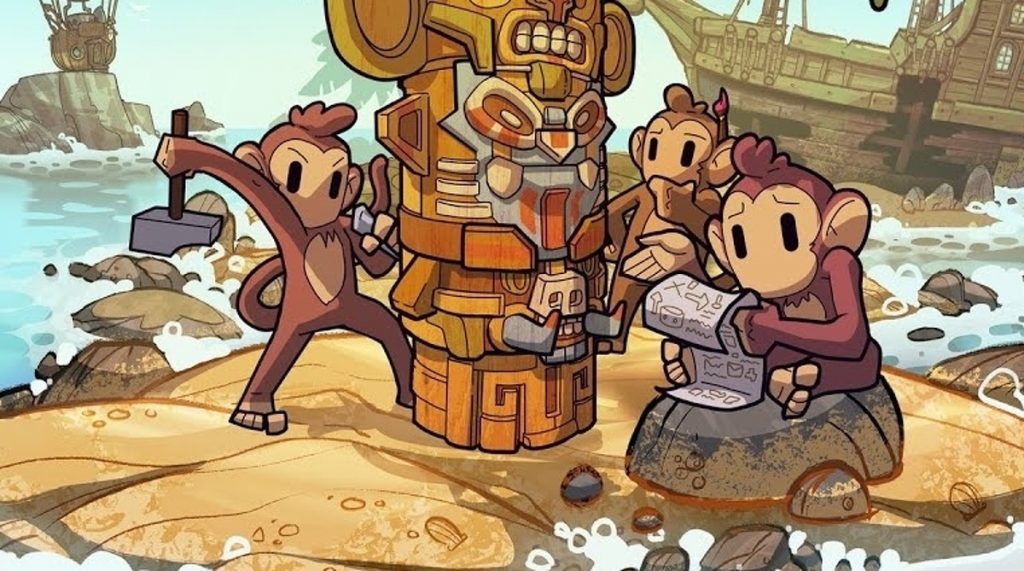 I spent a lot of time gaming with my teenage brother this summer; I bought a lot of games I probably wouldn’t have played on my own, but enjoying them with my little brother made every second worthwhile. One in particular I wish we could have spent more time on was The Escapists, as it had such a fun premise with a lot of depth to it. Learning the guard’s patterns, devising clever escape plans, and even building our own prisons fueled so much creativity and cooperation that I hardly noticed the hours slip by. Something about working together with purpose to solve a problem felt very rewarding, and the game was complex enough that it truly felt like a challenge.

So when The Survivalists was announced, I naturally jumped at the chance to play another title developed and published by Team17, hoping to enjoy a similar experience in uncharted territory. 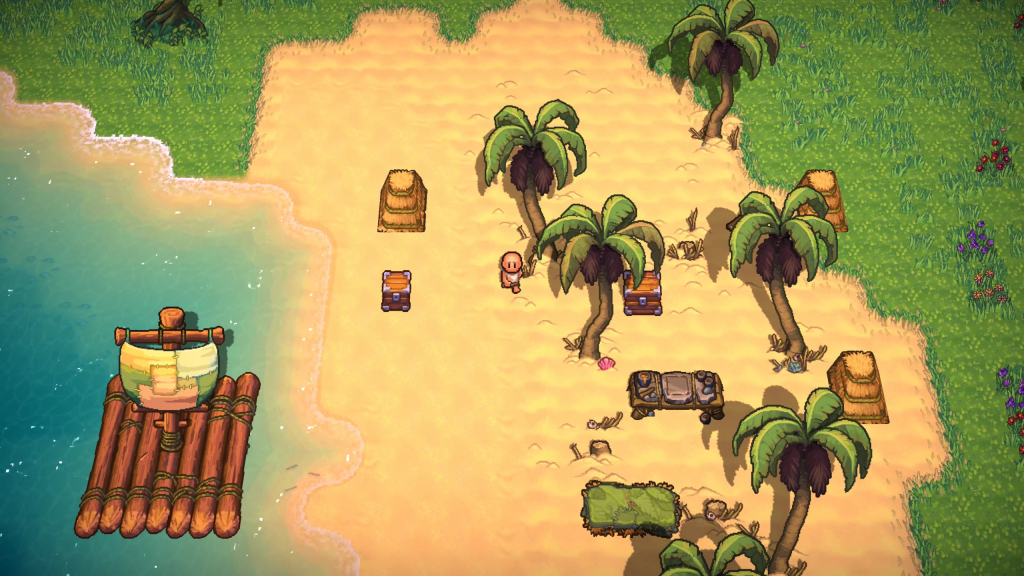 The premise of The Survivalists is pretty simple: you wash up on a deserted island with nothing but the resources of the land available to you. Lucky for you, there are indeed plenty of resources available, and you’re the crafty type, so you’re incredibly capable of… well, surviving. Starting small, you’ll find you can really only make grass bedrolls and bowls out of palm leaves; as time goes on, you’ll be able to forge weapons, blow glass, and build sprawling jungle mansions. Not bad, all things considered!

As you progress, you’ll come across all sorts of beasties that also occupy the island, such as bats, rabbits, and monkeys — the latter willing to follow you around and do tasks for you, so long as you have a few bananas handy. Explore further and you’ll come across enemies waiting to snuff you out, so it’s imperative that you craft weapons to fight back. Those who find a few monkeys along the way can raise a literal monkey army to fight off any enemies, so be on the lookout for any primate friends! 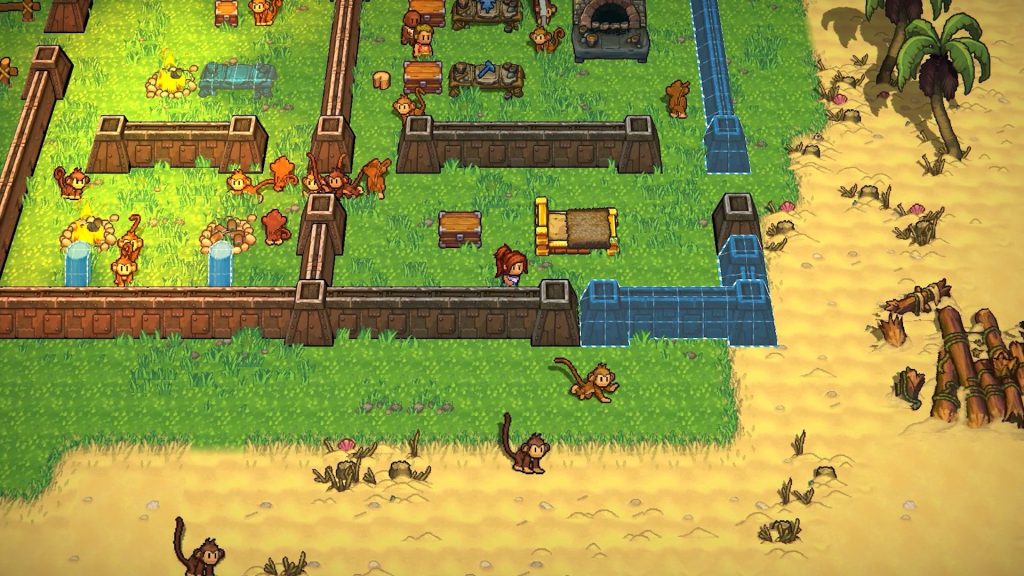 During my time with The Survivalists, I spent most of it crafting and building as much as humanly possible to unlock new recipes before venturing too far, which meant farming tons of materials from the starting surrounds. Chopping down trees and bushes yields wood and grass, mining rocks gives pebbles, and digging holes provides sand and mud. At night, bats would attack, and successfully killing them provided enough bat meat to sustain me through my crafting days. About an hour and some change later, I had built just about everything possible, so it was finally time to explore the area.

Exploration is a bit tricky in The Survivalists — since pretty much everything will become a helpful crafting material, it’s hard to ignore the resources straight up lying on the ground, and inventory space is pretty small. At this point, I feel like you have to cheese the system a little by making a monkey carry a chest that houses all the treasures you find along the way. Pretty soon you’ll find yourself with three or four monkeys each carrying a chest to house resources which… oddly made me feel bad? Regardless, I probably spent another hour going around and farming absolutely every resource I could find, then taking them back to base, creating a new chest for each monkey to carry, and doing it all over again. 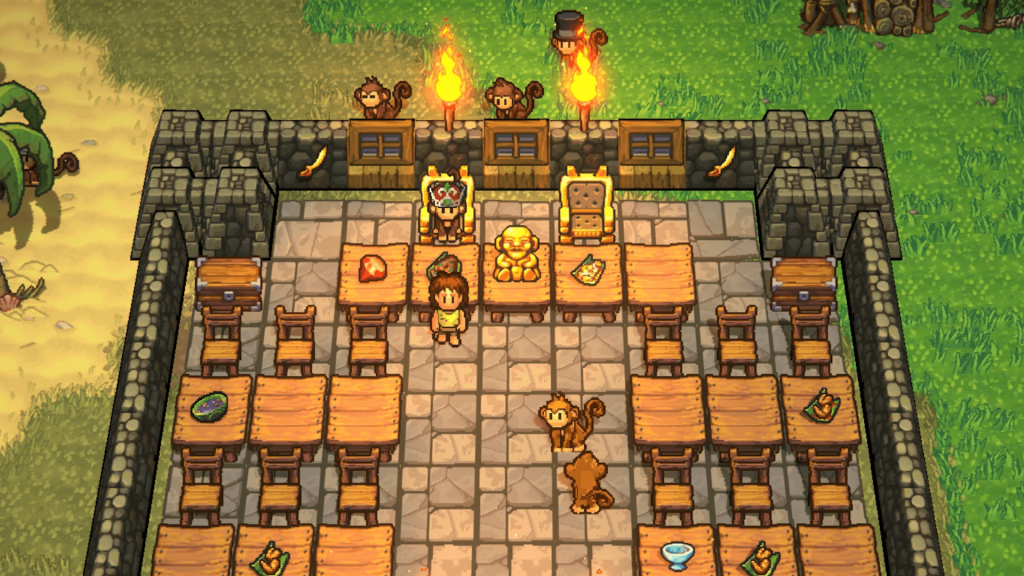 Speaking of monkeys, you’re supposed to be able to use them to do things for you, like crafting, chopping down trees, or fighting off enemies. And while it was easy enough to get them to destroy every rock and tree in sight, trying to teach them how to craft or beat baddies was more trouble than it was worth. The UI is not the best when it comes to monkey tasks, and, quite frankly, the AI isn’t all that great either (they tend to run face first into enemies, which alerts them to my presence and gets me dead), so I really only used them to carry my resource chests around and nothing else.

Another frustrating aspect of The Survivalists is how limited your view is when coming up to walls or cliffs. There will be places where you simply will not be able to see what is happening on screen because you’ve come up to the side of a mountain or are going from one room to another and a wall is obscuring your character. This is fine when you’re just gathering sticks and stones, but while battling monsters in forgotten temples this can mean certain death. I was cornered in a doorway by several monsters and the camera hadn’t completely followed my character yet, which meant I couldn’t see in terms of attacking and ultimately lead to my demise… which completely wiped out all the progress I had made in the past few hours. Yep. I started off at the beginning with no belongings and no monkeys. The Survivalists isn’t monkeying around when it comes to dying. 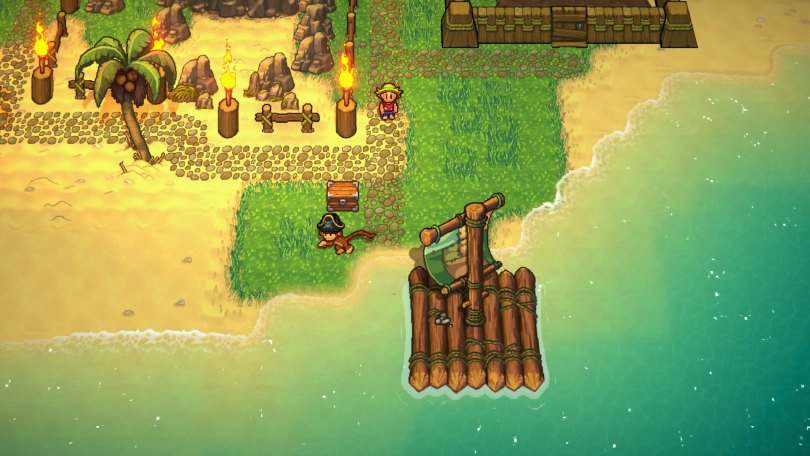 In fact, that ties into the biggest gripe I have — The Survivalists is a very casual survival experience. Aside from a health/food meter and an immediately rechargeable energy meter, there isn’t a lot to the actual survival mechanics. It’s instead heavily focused on crafting within a deserted island, which… is fine, but the name indicates more survival at stake. Perhaps this is best marketed as a survival game for people who don’t really like survival games (there is indeed an audience for that!), but those fond of the survival genre won’t find what they generally seek in The Survivalists.

The Survivalists is undoubtedly a different game from The Escapists, but it’s still an enjoyable experience for those who like cooperating in an isolated tropical environment. And while it looks a lot like The Escapists, it feels way more like Minecraft with just a bit more guidance. As a standalone game, I feel like it lacks in the survival department and features a few clunky mechanics (monkeys), and as someone who owns both Minecraft and The Escapists, I’m not sure I would be completely compelled to ditch either to play The Survivalists. With that being said, I can easily see this being an incredibly fun title for younger gamers (I know my teenage brother would play this into oblivion), and surviving together with friends on a deserted island is certainly an alluring concept, so it’s bound to have an audience. You’ll get more mileage out of The Survivalists if you play with friends, which seems to be how the game was meant to be enjoyed anyway. If you and a bunch of friends can come together on a weekend to raid temples and build jungle mansions, you’ll probably have a blast; if not, single players may want to sit this one out.

In an industry that has shifted from being “kid-friendly” to “adult-focused,” it’s imperative to remember that some games simply won’t work for the more aged gamers (30 is aged, right?). That’s not to say The Survivalists won’t resonate with adults — if this is your cup of banana smoothie, by all means — but it seems to be trying to speak with a younger audience. If you’re lamenting that school has started and you can’t devote as many hours to Minecraft with friends as you’d like, you’re probably going to love The Survivalists. Either that, or I’m a monkey’s uncle.

Editor’s note: This review is based on a copy of The Survivalists given to HeyPoorPlayer by the publisher. 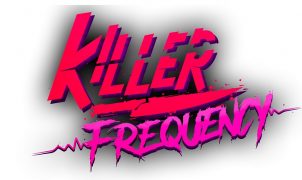 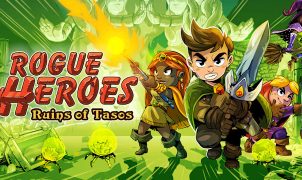 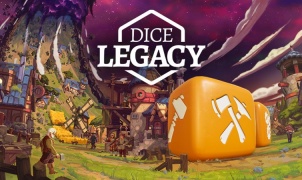 Dice Legacy Review: Dice, dice, baby Land ho! After an untold amount of days at sea, we’ve finally arrived at our new home. Sure, it looks a little bare…