7. Alone in The Dark 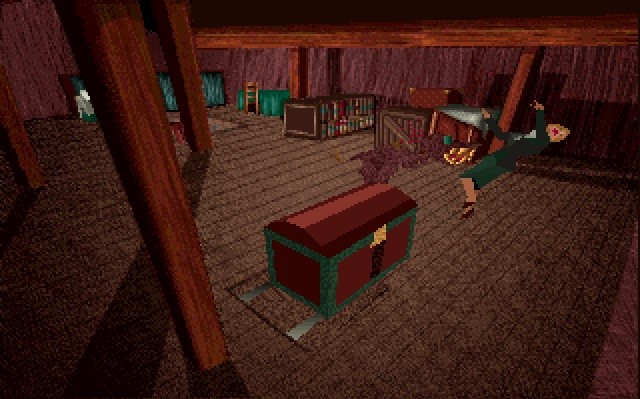 Yet another innovative piece in the history of gaming, Alone in The Dark was the first 3D survival horror game ever created. In fact, it’s widely considered the forefather of the survival horror genre and was an inspiration for the original Resident Evil mansion. A story set in a haunted mansion, the goal of the game was to escape the mansion without harm while avoiding its supernatural enemies, zombies, and monster-like creatures. A mystery tale that involves heavy usage of puzzle-solving, the game was heavily inspired by Edgar Allen Poe’s “The Fall of The House of Usher,” and featured grimoires taken from the HP Lovecraft mythos.

6. I Have No Mouth and I Must Scream 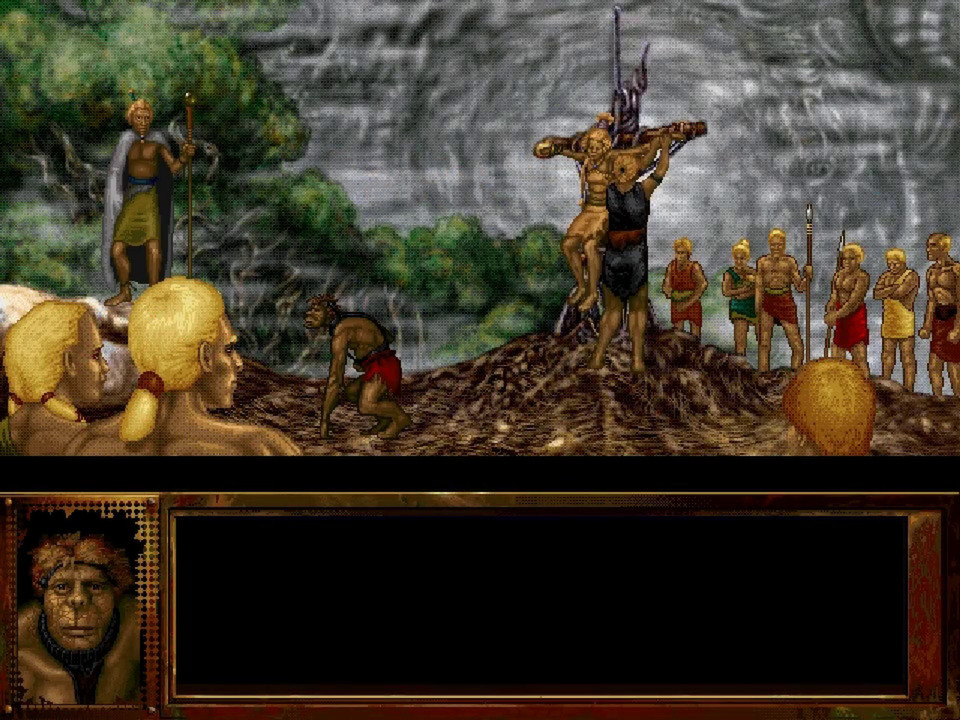 Based on the famous short story by prolific author Harlan Ellison (who also worked on and voiced the A.I. in the game), I Have No Mouth and I Must Scream is the story about a rogue AI named ‘AM’ that exterminated humanity down to its final 5 humans. Playing the role of ‘The Devil’, AM has chosen to torture these remaining humans throughout eternity by keeping them alive and having them play out a deranged adventure game based on their sins of the past. Some of the subjects breached in this game were very hard-hitting topics. Issues about insanity, rape, paranoia, and even genocide. It’s a twisted story better adapted for today’s standards than for when it was released in 1995. A surprisingly disturbing game coming from one of the most brilliant writers of the original Star Trek series. 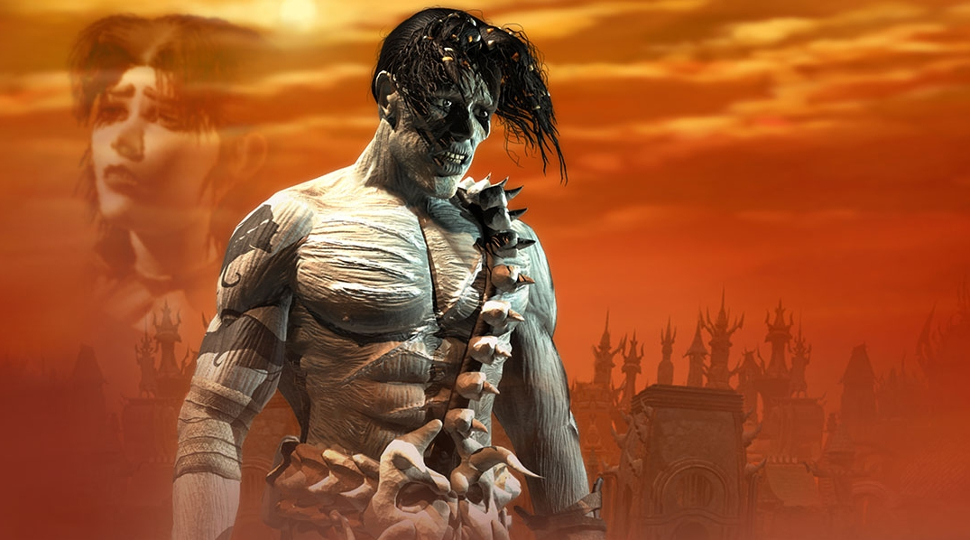 Known for its riveting dialogue, moral alignment system (taken right out of D&D), and choose your adventure type of storytelling, Planescape: Torment is a surprisingly deep story about an immortal man who forgets everything when he is killed. The game is like a small D&D campaign, with RPG mechanics that are less focused on battle, with more emphasis on story. The player has to follow The Nameless One’s journey as he walks the different cosmological planes to find memories of the lives he’s lived, and the reason he’s immortal in the first place. A harrowing tale of undead self-discovery set in a gothic environment. 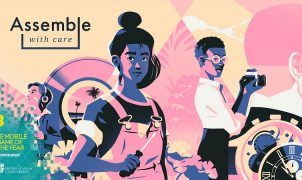