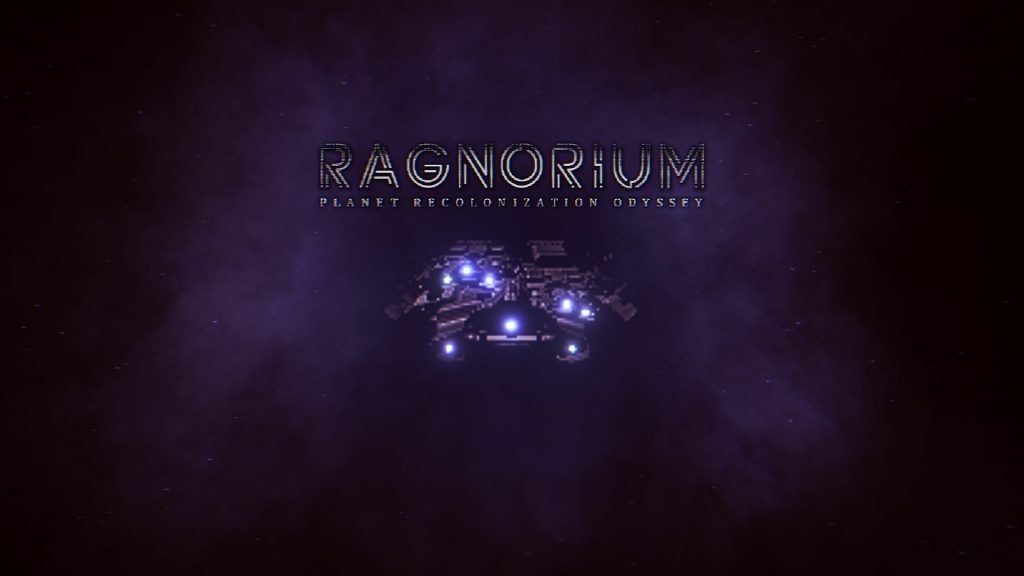 Some games exist not only as an interactive art piece or a form of entertainment, but to serve as a lesson for both players and developers alike. Disco Elysium proved ludonarrative harmony was possible, and Kind Words showed the world gamers can be good (despite how often we’re painted as bad). Of course, I feel like the lesson we learn most often is “what not to do” when it comes to games, which can be said for quite a few titles — one in danger of being added to the pile being Ragnorium. Don’t get me wrong, there is so much to love about the Early Access title as it stands — it features a glorious synthwave soundtrack, a fantastic art style, and a pretty unique premise, but its current state of development subjects players to confusing UI and text for ants, hiding all it has to offer behind its own design.

Currently in development by Finnish solo developer Vitali Kirpu with publishing being handled by Devolver Digital, Ragnorium released on Steam as an Early Access title on September 16, 2020. Anticipating staying in the Early Access period for 12 – 24 months, the solo indie dev should have plenty of time to fix, flesh out, and polish the scintillating space colonization title. A pricetag of $24.99 allows players to access a continually evolving game adding an enormous amount of content with a very communicative developer addressing issues as they come in, so it’s safe to say that if you like what you see now, you’ll probably like it a lot more later. 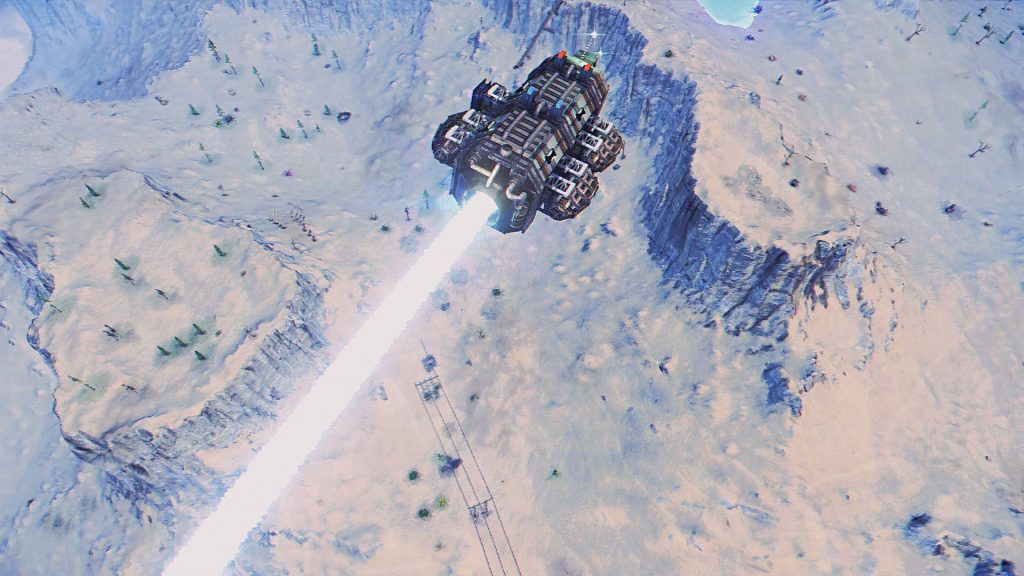 The premise of Ragnorium is mysteriously vague: an event has wiped out much of humanity, and in the effort to repopulate and recolonize, two factions with dramatically opposing beliefs arose. Although there are many differences between the factions, the most pertinent for players to understand is one supports cloning and the other stands vehemently against it from a religious standpoint. What makes this important to know is that players will take on the role of the cloning faction, leading followers of the opposing faction to attack you and your cloned kin wherever possible.

After launching your clones down to a barren world from your mothership, it’s up to you to help your clones not only survive, but thrive. They’ll start off with absolutely nothing — not even clothing — and will rely on your guidance to succeed. Starting off in the stone age in technological terms with wood huts and grass skirts, you’ll carry your clones through literal eras of “human” development (although it’s worth mentioning that right now all that exists is the first technological one — the developer will be adding more during Early Access). 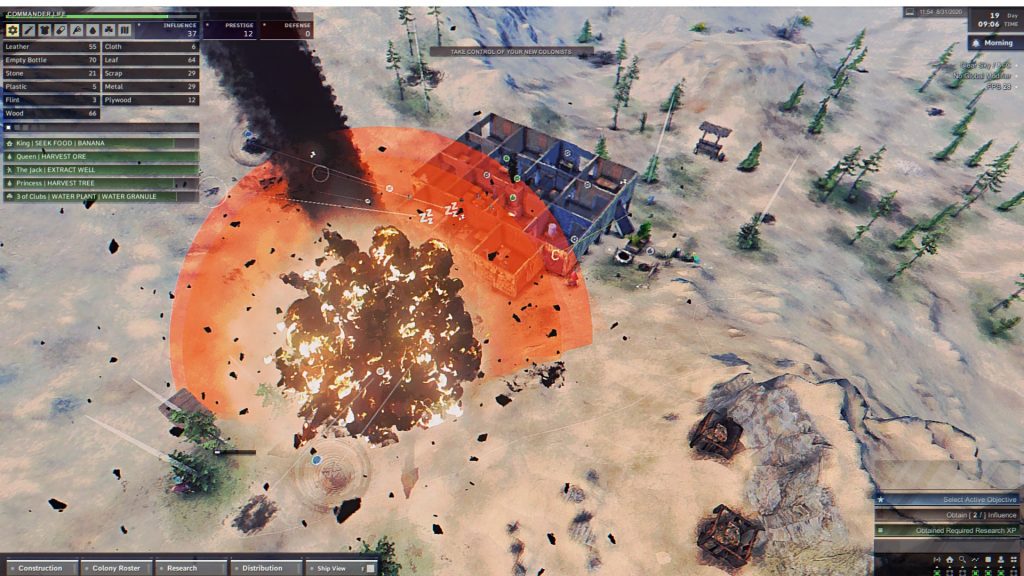 Where Ragnorium sold me immediately? Aesthetics. While the Steam page has a few complaints about the graphics, I enjoyed them immensely. I really love the pixelated style, as it’s a road less traveled when it comes to game design, so to see this chance taken I think will pay off in terms of separating itself from others in the genre. Also, that soundtrack. That gloriously divine synthwave soundtrack gave me absolute goosebumps. In fact, I credit the soundtrack for keeping me invested as long as I was. If you are a synthwave enthusiast, you’re in for some absolute ear candy that won’t disappoint.

Controls are pretty straightforward since the game is mostly menu-based. If you’ve played RTS games before, you should be familiar with the general control scheme — mouse interacts with things on the field, WASD and QE control camera, etc. What’s frustrating isn’t the controls, but just how small everything is. I backed out of the game once thinking it was bugged because I couldn’t choose a spaceship part when it turns out I wasn’t clicking on the EXACT pixel required to place a clone in a ship part. I get there’s a lot of stuff to work with on the field, but I shouldn’t have to be forced to play with my nose to the screen just because I can’t read anything from more than two inches away. I’ve complained about small text in games before, but this one is the most egregiously offensive in that regard. There’s a LOT to offer in Ragnorium, but it’s unfortunately hiding behind its own teensy tiny font.

I know there’s a lot to enjoy in Ragnorium, but I feel barred from entry due to tiny text and a maze of menus (featuring aforementioned text for ants). Now, Devolver Digital rarely misses, so with enough feedback, sweat, and time I’m sure the game that launches will be quite different from the game I played. The oft Achilles Heel of game dev, faulty UI may break an otherwise stellar title — here’s to hoping the developer can make the much needed improvements before launch.