Take a look at what has been, and what will be 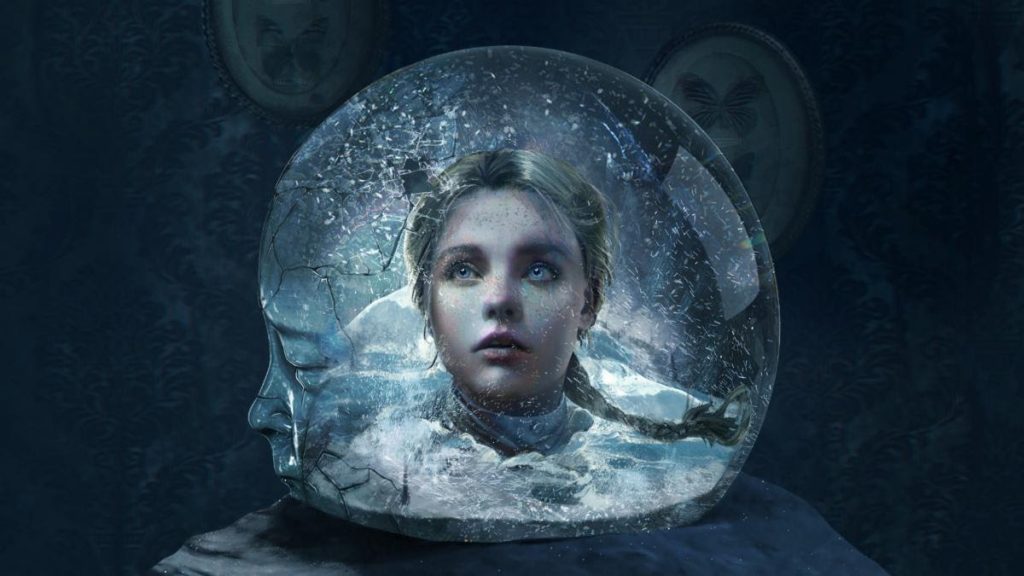 Titled “The Story So Far,” this new trailer brings viewers up to speed on the Remothered story by recapping all of the major events that happened within the previous game, and features a glimpse of what the series has in store for players. For more details, you can check out the official synopsis of the video, and the video itself, down below.

“The synopsis details a young girl named Celeste’s disappearance while summarizing the events within Remothered: Tormented Fathers, outlining the inquisitive Rosemary Reed’s search for answers and the troubling truths she’s uncovered. The video then sets the stage for Remothered: Broken Porcelain, which joins a misfit youth, Jennifer, after her arrival at the ominous Ashmann Inn and sees Rosemary return to her investigation around Celeste.”

“Remothered: Broken Porcelain serves as both prequel and sequel to its predecessor, evolving the series’ tense atmosphere and story-advancing puzzles while granting players new ways to fend off unsettling enemies. The Ashmann Inn’s surreal threats can even turn friend to foe, so players would be wise to keep their wits sharp as they help Jennifer and Rosemary find the answers they’re desperately looking for.”

Remothered: Broken Porcelain is slated to release on October 13 for PC. The game isn’t currently available for pre-order on Steam, but you’re still free to wishlist it if you’d like. Did you play the original Remothered? What are your thoughts on this new trailer? How do you think this game will stack up compared to its predecessor? Let us know what’s on your mind in the comments below!