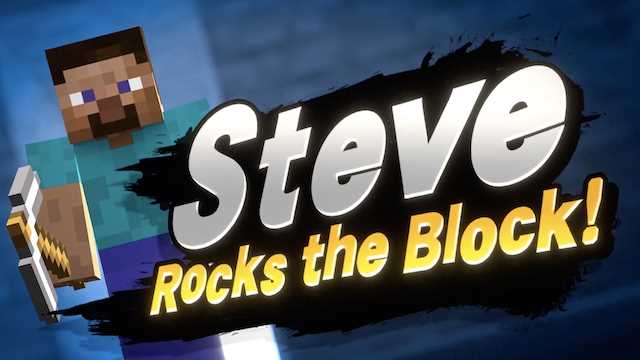 What, thought the “Steve from Minecraft” memes from Miiverse would never come into fruition? You thought wrong — the latest fighter in Super Smash Bros. Ultimate‘s second Fighter’s Pass is none other than the playable avatar from the world’s best-selling video game! Equipped with his trusty pick-axe, the blocky Steve stoically crafts and builds across the battlefield, riding mine-carts and blowing up TNT all the while. You can check out all the zaniness in the below trailer — not even Mario can get over his shock!

Steve isn’t the only Minecraft representative joining the battle — the female Alex avatar also joins the fray as a costume swap, as do the Zombie and Enderman enemies. Naturally, a Minecraft stage is also set for release, boasting randomized set-ups depending on the season. And that piano arrangement of…well, as a non-Minecraft fan, I can’t pinpoint what tune, but it certainly sounds lovely, eh?

Game director Masahiro Sakurai had some tongue-in-cheek commentary for the community that you can watch here, but as always, he’ll sit us down to analyze the character in a special broadcast. Arriving October 3rd on 10:30 AM EST, be sure to reserve your bookmarks here! (Remember — we’ll certainly get Mii Costumes as well!)

Are you a crank old gamer boomer salty as hell over Steve’s inclusion, or has his inclusion fulfilled all your Minecraft-laden childhood hopes and dreams? Let us know in the comments below! 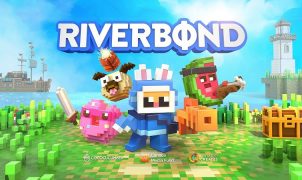 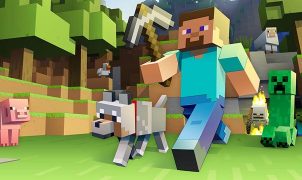 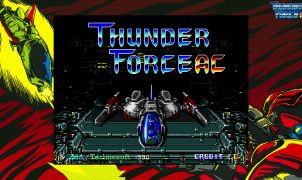