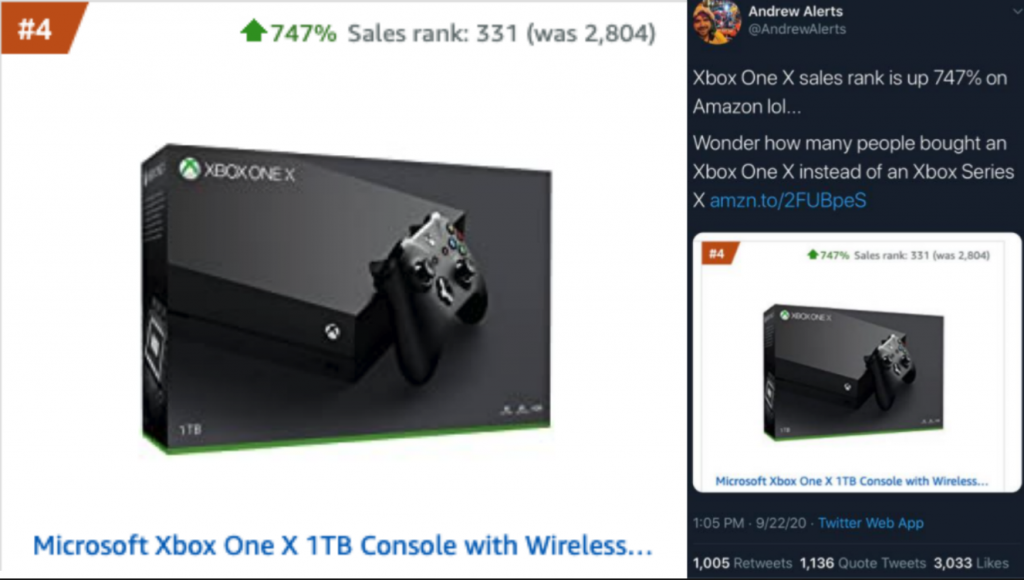 A seemingly “I told you so” moment has happened for the critics of Microsoft’s naming convention for its consoles, as people have noticed XBox One X sales have dramatically increased after the XBox Series X became available to preorder. As Twitter user AndrewAlerts pointed out, the Xbox One X sales rank shot up by 747% on Amazon, leading them to suspect that people mistakenly bought the current generation model, Xbox One X, instead of the yet-to-drop model, Xbox Series X.

Wonder how many people bought an Xbox One X instead of an Xbox Series X https://t.co/atj4thPwqD pic.twitter.com/CUzRkib3Sr

Other twitter users chimed in their agreement with AndrewAlerts’ take, who suggested that parents were buying the console intending to gift it to their children this holiday season.

The consensus amongst the critics was that the naming convention was far too confusing for the average non-gamer parent who would be making the purchase this holiday season, with plenty agreeing that it was even giving them pause. 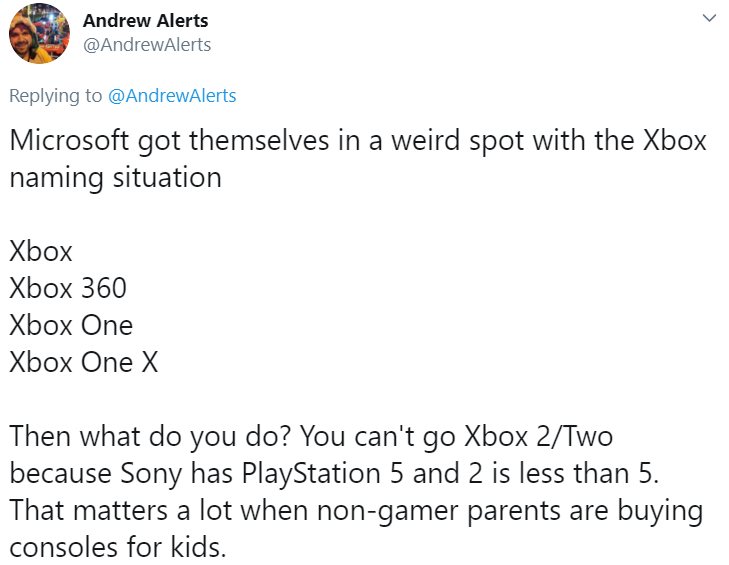 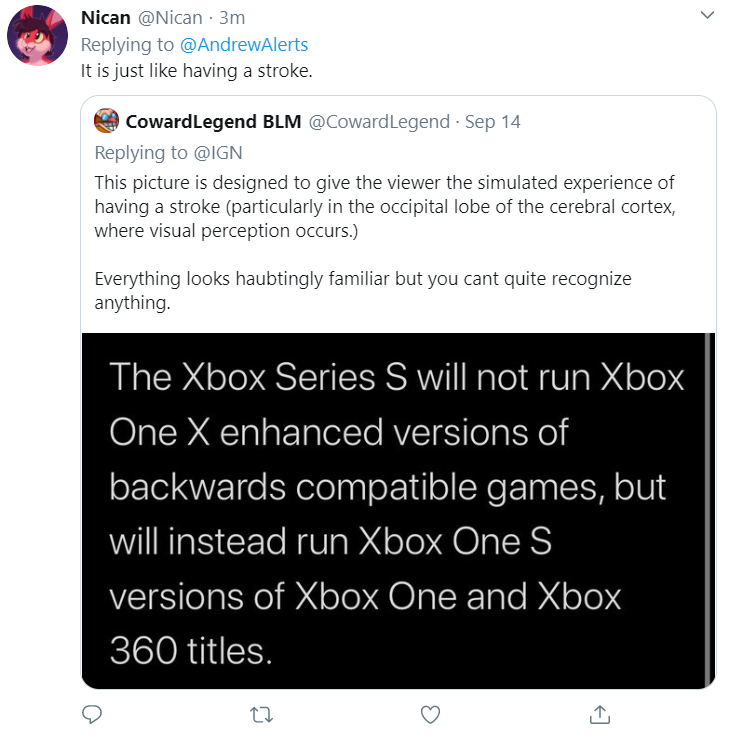 Seth Macy, the tech editor of IGN, did make some compelling arguments that there was context missing from the conversation, saying, “what’s important here is people can now say they were right about consumers being confused, cite a no-context tweet, and leave it at that.”

It seems the only sure-fire way to know will be whether or not we see opposite day versions of the Nintendo 64 kid this Christmas; a poetic way to end 2020 indeed. 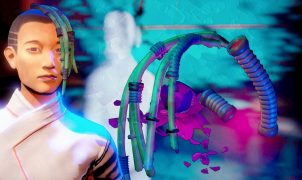