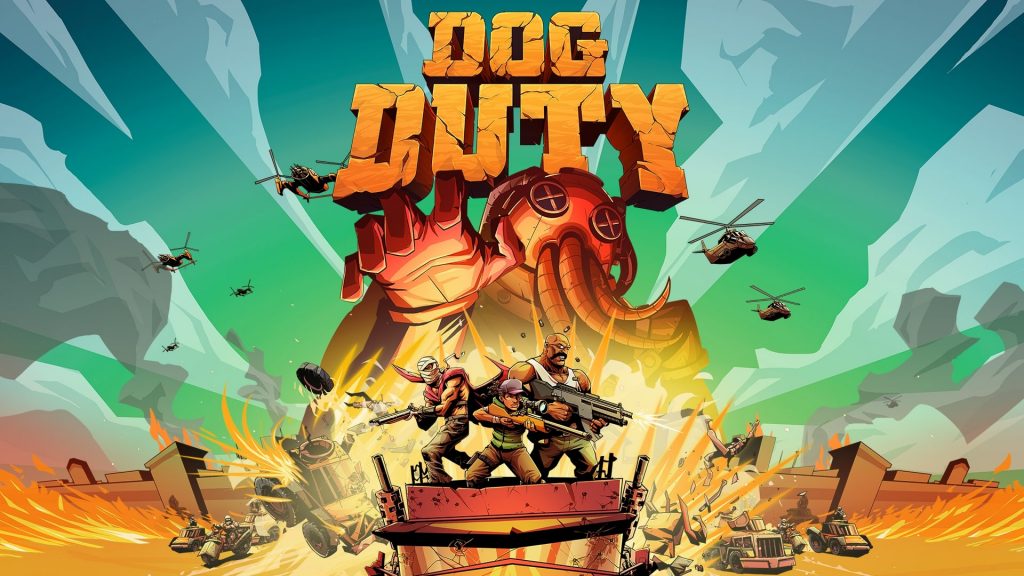 Two-person Indie developer team Zanardi & Liza have announced the full launch of the real-time tactics game Dog Duty. The game was initially released in early access for Steam in August 2019. The full version is now available on Steam, along with Xbox One, PlayStation 4, and Nintendo Switch. The console port of the game is thanks to a collaboration with publishers SOEDESCO Studios.

“Not only did they focus on the console version of the game, SOEDESCO Studios also helped me gain new insights and they moved Dog Duty into a direction that definitely made it more fun to play.” – Leonardo Zimbres, founder and lead developer, Zanardi & Liza.

Zimbres also stated the game was created with his spirit and personal experiences in mind. Shaped with nostalgic memories from classic games and TV series, listing Commandos, G.I. Joe and The Powerpuff Girls as examples. An interview with Zimbres has been released on the SOEDESCO Studios, giving more detail into the six-year development of the project.

More information can be found on the Zanardi & Liza website.

Finally, to celebrate the game’s launch, SOEDESCO has released a launch trailer offering a look at the game’s combat and characters. Check it out below.