‘A Game of Thrones: The Board Game – Digital Edition’ Release Date Revealed

The digital version of A Game of Thrones: The Board Game has been given a release date along with a pre-order steam sale 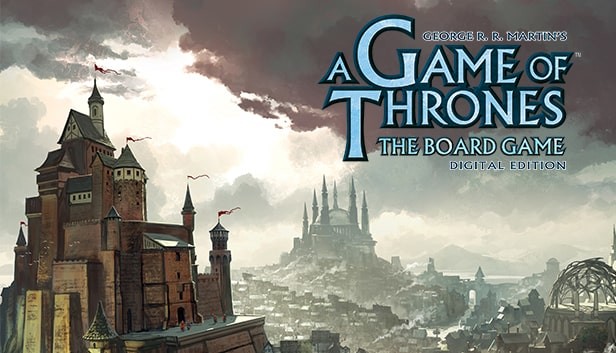 Back in June, it was surprisingly announced that the popular Fantasy Flight game, A Game of Thrones: The Board Game, would be getting a digital online version on Steam. With the original game’s release dating all the way back to 2003, along with the popular and widely-played second edition released in 2011, an online edition of the game is something Game of Thrones, and Boardgaming fans in general, have been anticipating for nearly a decade.

Based on the best-selling fantasy books and later hit HBO television series, ‘A Game of Thrones: The Boardgame’ is a wartime strategy and diplomacy game based on the War of The Five Kings. In this version, you can play as one of six different Houses vying for control of the seven kingdoms: House Baratheon, Stark, Lannister, Greyjoy, Tyrell, and Martell.

A game about making-and-betraying alliances and relationships, what’s intriguing about A Game of Thrones: The Board Game is its amazing blend of both lore and gameplay. Utilizing resource management, infantry movement, and ever-shifting power changes, the game plays like Risk meets Diplomacy meets the Pokemon trading card game, as each match is meant for a uniquely surprising experience, designed with a focus on House fiefdom and specialties.

For instance, House Greyjoy has a large fleet that controls the seas, House Tyrell has the most extensive supplies in the land, and of course, House Baratheon begins as holders of the Iron Throne and is stationed right by King’s Landing. Atop of this, each household features several unique hero cards with special abilities based on characters from the books. Some can turn the tide of battle, decimate armies, or worse… change the game’s power flow entirely.

It’s been revealed that in this Steam version, you can play online, with friends, and even do single player against AI opponents. The digital version will also feature exclusive in-game challenges unique to this version of the game. Steam is also holding a pre-order sale for 20% off from now until its planned release on October 6th.