It’s Batman. I’m Batman. You’re Batman. All The Games On This List Are Mostly Batman 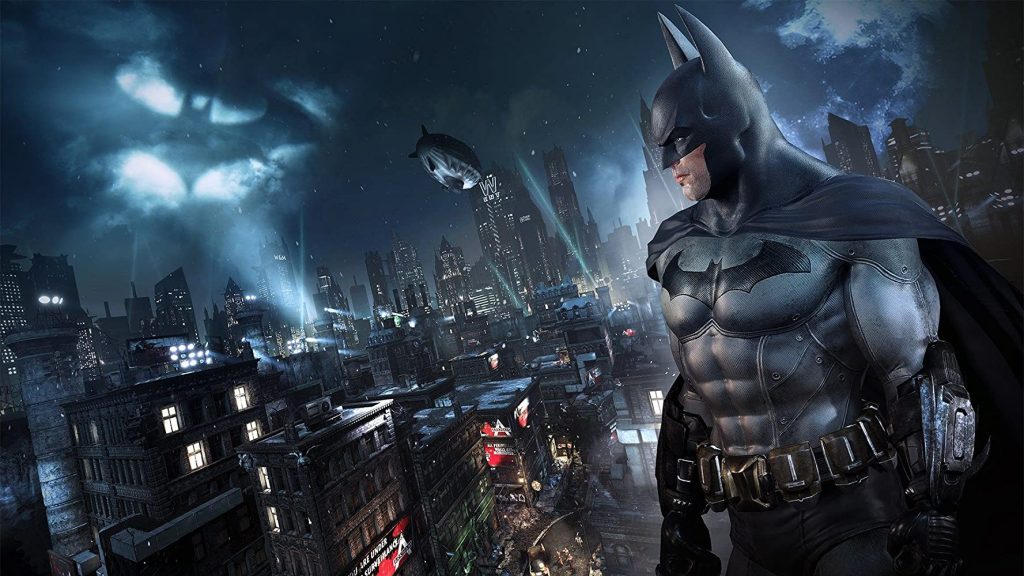 In honor of Marvel’s Avengers,  I’m ranking every popular superhero-themed video game from the 90s to the present day. We’ve already covered the 90s and 2000s. This will be the top ten superhero games of the 2010s. This is also where things get controversial, as to whom deserves to be the top spots on this list depends on the source that you look at. With almost no one that I’ve researched, coming to a 100% consensus, as I highly believe the Metacritic scores were off for this decade. As a result, I’m letting you decide what you like the best by featuring all of the original game trailers and shouting my piece as to why I ranked them where they placed.

Personally, I liked Arkham Origins much more than I did Arkham Knight. A prequel to the Arkham series, this version was slightly panned for being adapted by WB Games Montreal instead of the game’s original team. Which wasn’t so bad, if it weren’t for the fact that many critics and fans argued that the game felt more like an extended Arkham City DLC than the actual game. Why? Well, it was the same exact map with some snow added onto it and a few minor changes. Though I thought the story was compelling as an introduction to this universe. I also think the Batman vs Deathstroke fight was the best battle in the entirety of the Arkham series.

Remember City of Heroes? Well, DC stepped it up and tried to do a better version of it set in their universe. Which was met with some success, though it also was released at about the peak of the MMORPG craze. Which might’ve slightly hurt the game’s bottom line. Still, this one was written by Geoff Johns and was heavily inspired by the gameplay behind Incredible Hulk: Ultimate Destruction.

This is where rankings get weird. Even though it’s non-traditional there is something to be said about the Lego superhero series in that they’re a lot of silly fun. With this sequel being a lego Gotham featuring not just the Dark Knight, but an array of DC superhero legos. A whopping 75 of them you can control. The series would be so popular after this that it eventually even warranted a movie: Lego Batman. 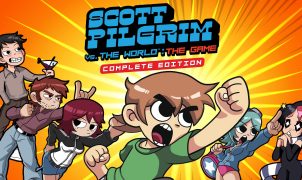 When I’m Around You, I Kind of Feel Like I’m on Drugs     As a longtime gamer, I often get most passionate about games I couldn’t have. The…